In celebration of the 50th anniversary of Otis Redding’s hit song “(Sittin’ On) The Dock of the Bay” this January, the Otis Redding Foundation is planning An Evening of Respect, a special concert event honoring the soul legend, at the Apollo Theater in New York on Jan. 25.

“Otis Redding is soul music,” Blacc said in a statement given to Billboard. “He had an unmistakable voice that was rich with emotion. The classics he wrote stand the test of time right alongside his catalog of undeniable covers. I’m honored to sing at the Apollo Theater in tribute to this legend.” 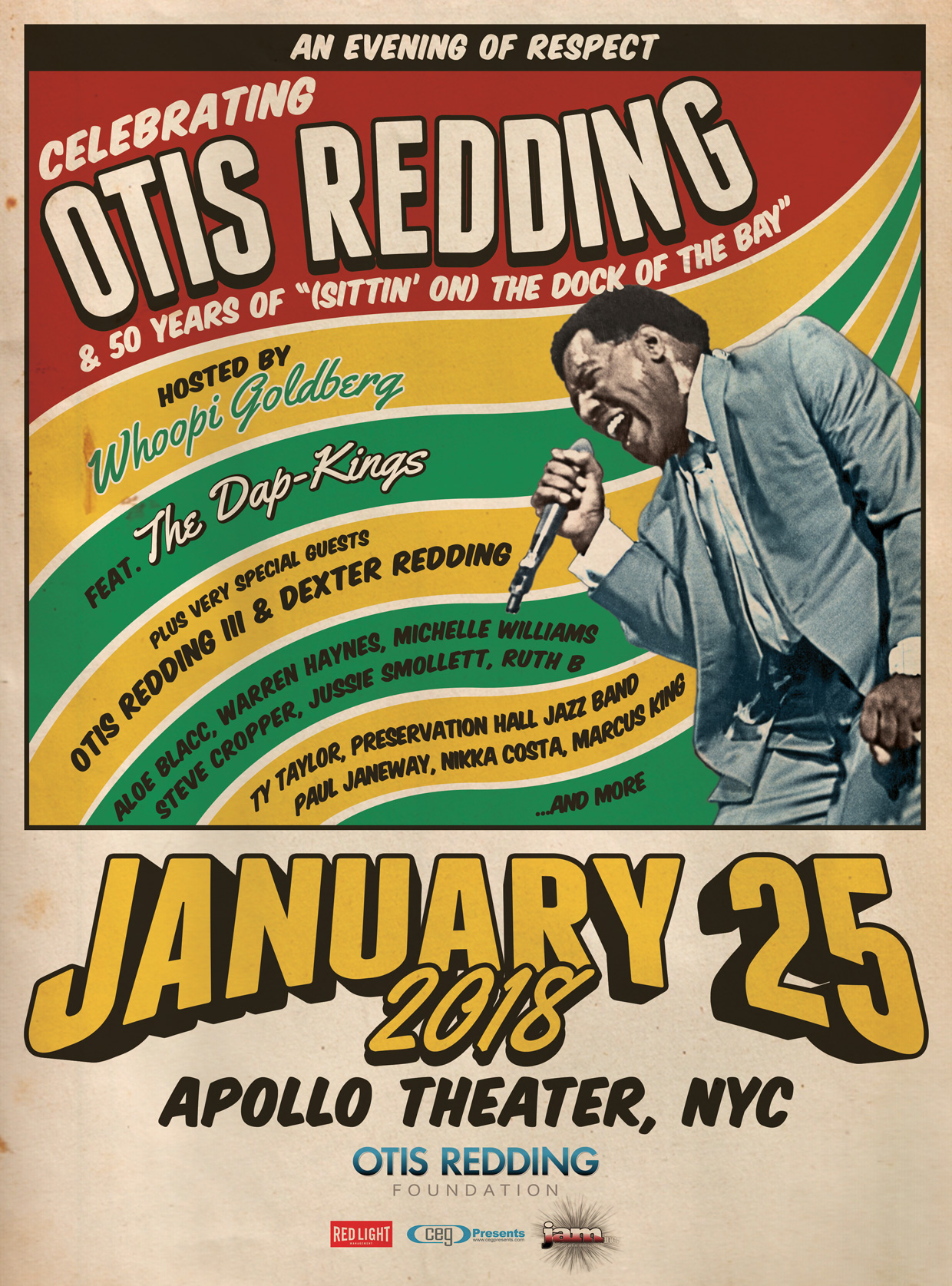 Redding’s widow Zelma Redding, who is also the president of his foundation, said she was “overjoyed that An Evening of Respect will be hosted at one of Otis’ favorite venues,” adding, “He loved performing at the Apollo and was planning to return there in the Spring of ’68. I have such fond memories of being there with Dexter, Karla and Otis III in early 67’, and I can’t wait to get back there.”

The show is being produced by JAM, Inc., Jonathan Shank for Red Light Management, and is being promoted by CEG Presents. For tickets click here.

How Have Album & Record of the Year Grammy Winners Performed on Billboard’s Charts?

‘Atlanta’: All the Songs Heard in Season 4 (Updating)

From Epic to Adorable, These Video Games Scores Could Win a Grammy