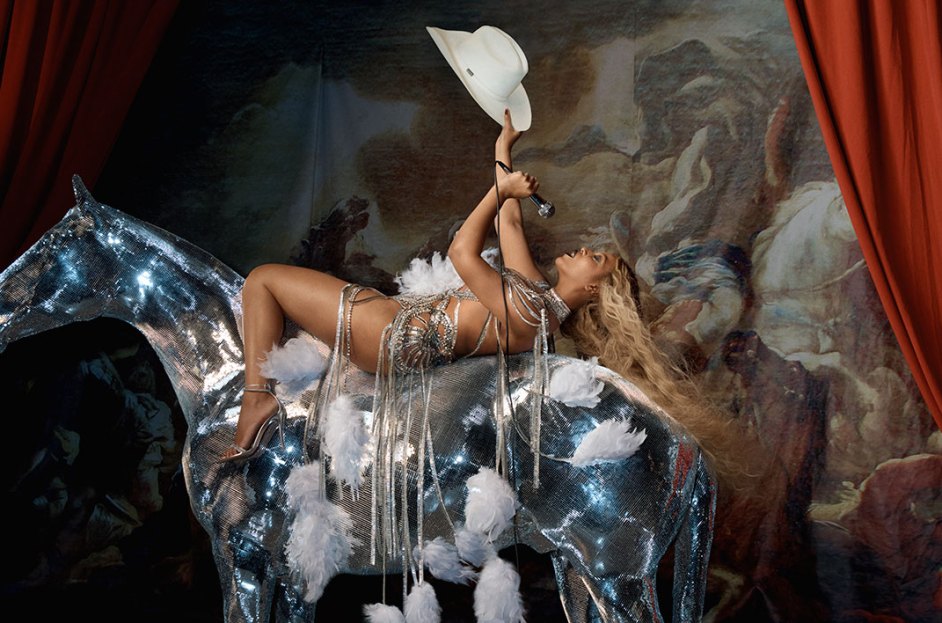 Beyoncé ascends to No. 1 on Billboard’s R&B/Hip-Hop Airplay chart for the first time in a lead role since 2015 with “Break My Soul,” which leads the list dated Aug. 6. The single advances from No. 2 after a 10% gain in audience to 22.3 million in the week ending July 31, according to Luminate. Its raw audience gain – of 2 million – also secures the song the weekly Greatest Gainer honor.

“Soul” is the lead single from Beyoncé’s Renaissance album, which was released Friday (July 29). The set is expected to arrive with one of the biggest weeks of 2022, and is the frontrunner for next week’s No. 1 rank on the Billboard 200.

With her new champ, Beyoncé achieves her first R&B/Hip-Hop Airplay No. 1 since her featured turn on Megan Thee Stallion’s “Savage” completed a three-week rule in 2020. The superstar collects her ninth solo career No. 1 (aside from her work in Destiny’s Child), breaking her from a tie with Alicia Keys to become the woman with the most No. 1s on the list outright.

And, as she climbs the leaderboard, here are the current standings for artists with the most No. 1s on the chart since it launched in 1993:

Beyond its R&B/hip-hop coronation, “Soul” is connecting at several other radio formats. The track next looks to conquer the Adult R&B Airplay list, where it moves 4-3 following a 12% boost in plays in the week ending July 31. Rhythmic Airplay also presents another top-five showing, with “Soul” rising 6-5 after a 14% increase in plays. On the pop side, the tune lifts 13-12 on Pop Airplay (up 9% in plays) and steps 19-18 on Adult Pop Airplay (up 18%).

Resonance across multiple radio formats fuels the song’s No. 4 repeat standing on the all-genre Radio Songs chart. Despite no movement in position, “Soul” improves 10% in audience to 56.5 million in the week ending July 29.

The Ledger: In Strong 2022, Advertising Is Rare Weakness for Music Biz

ONErpm Launches ONE Publishing To ‘Create Better Solutions for Musicians’

Litmus Music Launches With $500M to Spend on Catalogs