Yungblud, who helped pioneer livestream events at the beginning of the COVID-19 lockdown took to the medium again on Tuesday afternoon (May 17) to announced the upcoming release of his self-titled third album. Yungblud is due out on Sept. 2 on LOCOMOTION/Geffen Records.

The news came during a live event in which the 24-year-old “weird!” singer got some fresh ink on his ribcage from acclaimed illustrator/tattoo artist Emily Malice. Explaining that he chose the location because it is the “most painful” place to get inked, Yungblud laid down on a table as Malice tatted the album’s manifesto on the left side of his chest:

Bono Recalls Finding Out He Had a Secret Brother

The album will be the follow-up to his 2020 collection Weird!

In a statement on Instagram, he wrote, “Everything up to this moment has been a complete explosion of uncensored expression, where I just told the truth and sang about what I felt in that exact moment. the difference here is that i have thought and felt this record so deeply. i went to a part of myself that I didn’t know was there. i studied it, i bathed in the emotion, tried to solve the equation and come up with an answer (at least for now) from love to pain, adoration to abandonment, laughter to betrayal.”

The bottom line, he said, is that his message will remain the same as it has always been: to be his authentic self and encourage others to do the same. “There is simply no other option,” he wrote. “I hope it provides my beautiful family who have followed me throughout this journey answers about themselves but also questions and challenges, but most importantly I hope it fills them with love. you have provided me with an antidote for the emptiness and loneliness I’ve felt in the past. you have given me a voice. so here is my story. why did i call it YUNGBLUD? because nothing in my life has ever made more sense.”

Yungblud, who is in the midst of his “Life on Mars” European tour, is slated to return to North America in the fall for solo dates as well as festival spots at Austin City Limits, Louder Than Life, Riot Fest and Firefly. He recently released his Willow collaboration “Memories,” the follow-up to March’s “The Funeral,” whose video featured Ozzy and Sharon Osbourne.

In March, the singer teased the album during a stop at The Late Late Show, telling host James Corden, “When you have your third album, you kind of come into who you are as an artist. You really understand where you are. I’m not a kid anymore. I’ve been around the world seven times. I’ve met the most beautiful fans in the world. I’ve had ups, I’ve had downs, and I think the difference between this album as opposed to the last one was it’s really truly about me.”

Check out the Yungblud cover and livestream below. 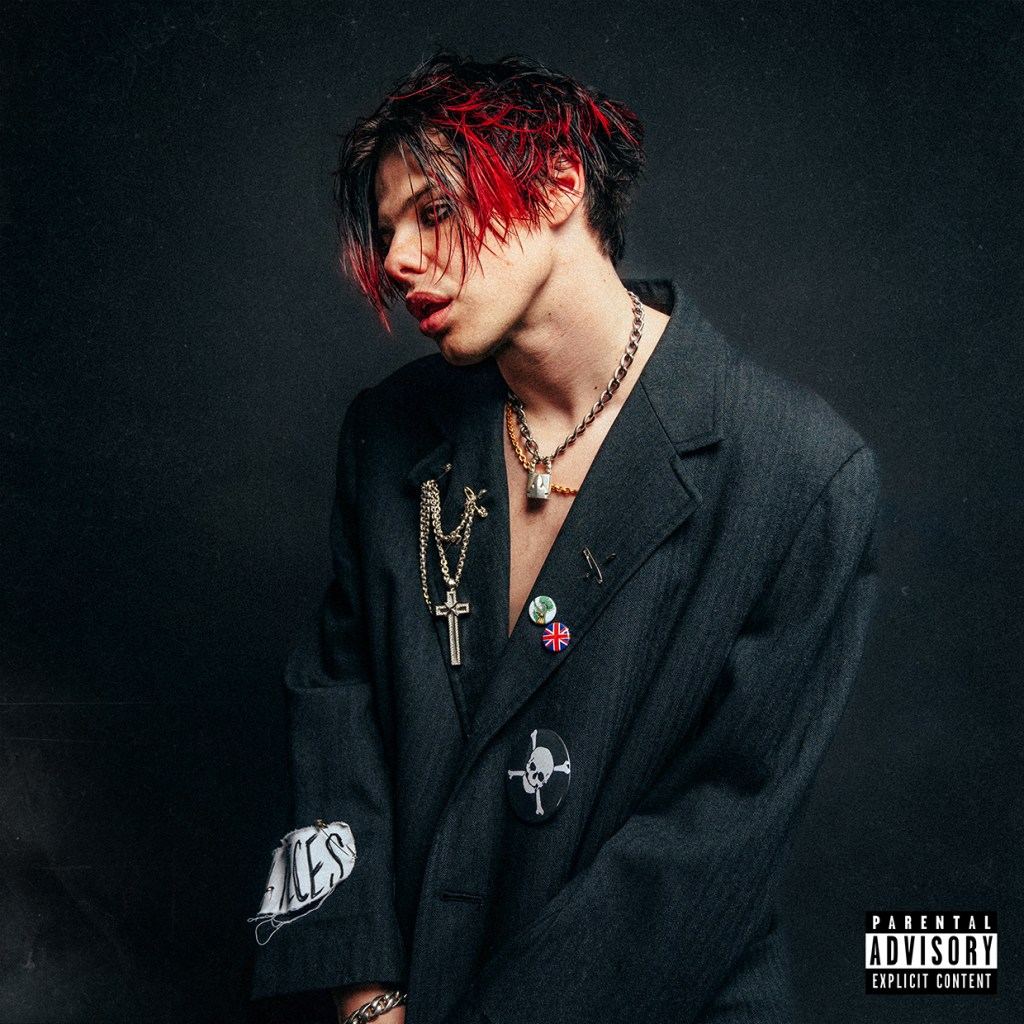