Japanese Breakfast has released a cover of Bon Iver’s “Skinny Love” as part of a Spotify Singles series in anticipation of the Grammy Awards Sunday (April 3). The cover was released as the B-side of a re-recorded version of the band’s own “Be Sweet.” 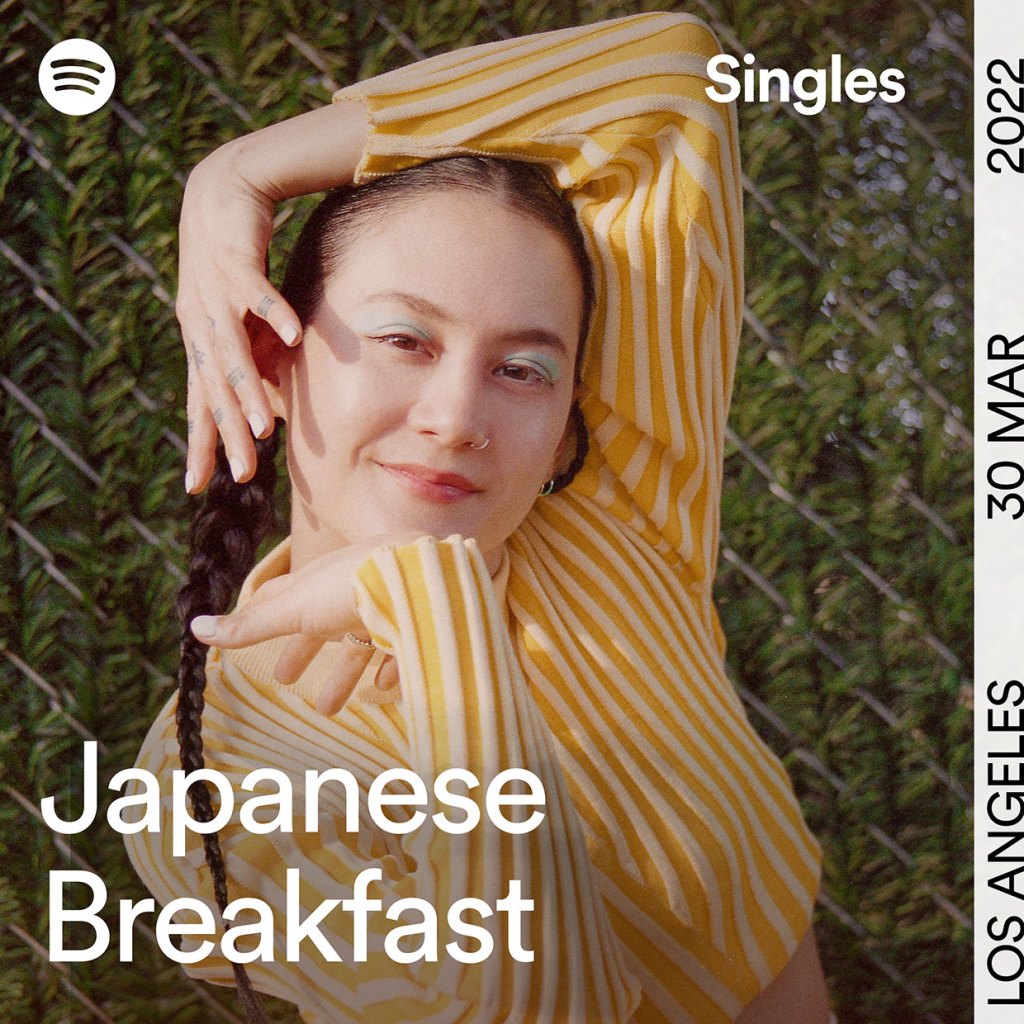 “We decided to record Bon Iver’s ‘Skinny Love’ because it felt like a very surprising cover for Japanese Breakfast,” the band said. “It’s so moving and sparse. We felt we could add some interesting instrumentation to the track and celebrate our fellow labelmate Bon Iver.”

And so they did. Michelle Zauner, singer and guitarist of Japanese Breakfast, introduced an orchestral arrangement with heavier percussion that lends “Skinny Love” a folk-rock grandeur. Bon Iver first released the song in 2007 as the lead single to their debut album For Emma, Forever Ago, setting the tone for their folk-dominated discography.

With music’s biggest night right around the corner, you can find out how to watch the Grammys live here.