Actor Misha Collins, who stars on the CW’s Supernatural, is making people spill the beans for Taylor Swift — literally.

Collins is the creator of G.I.S.H.W.H.E.S., the Greatest International Scavenger Hunt the World Has Ever Seen. Thousands of “gishers” complete around 200 crazy tasks, such as playing Ping-Pong underwater or giving out roses to homeless people. They document their tasks for points, and the winners join Collins for a grand-prize vacation.

Taylor Swift is Not Buying a Scottish Castle

One of the most popular and creative tasks for the 2015 scavenger hunt was creating a portrait of Swift simply made of glue, rice and dried legumes.

The results were pretty amazing — check out our favorites below: 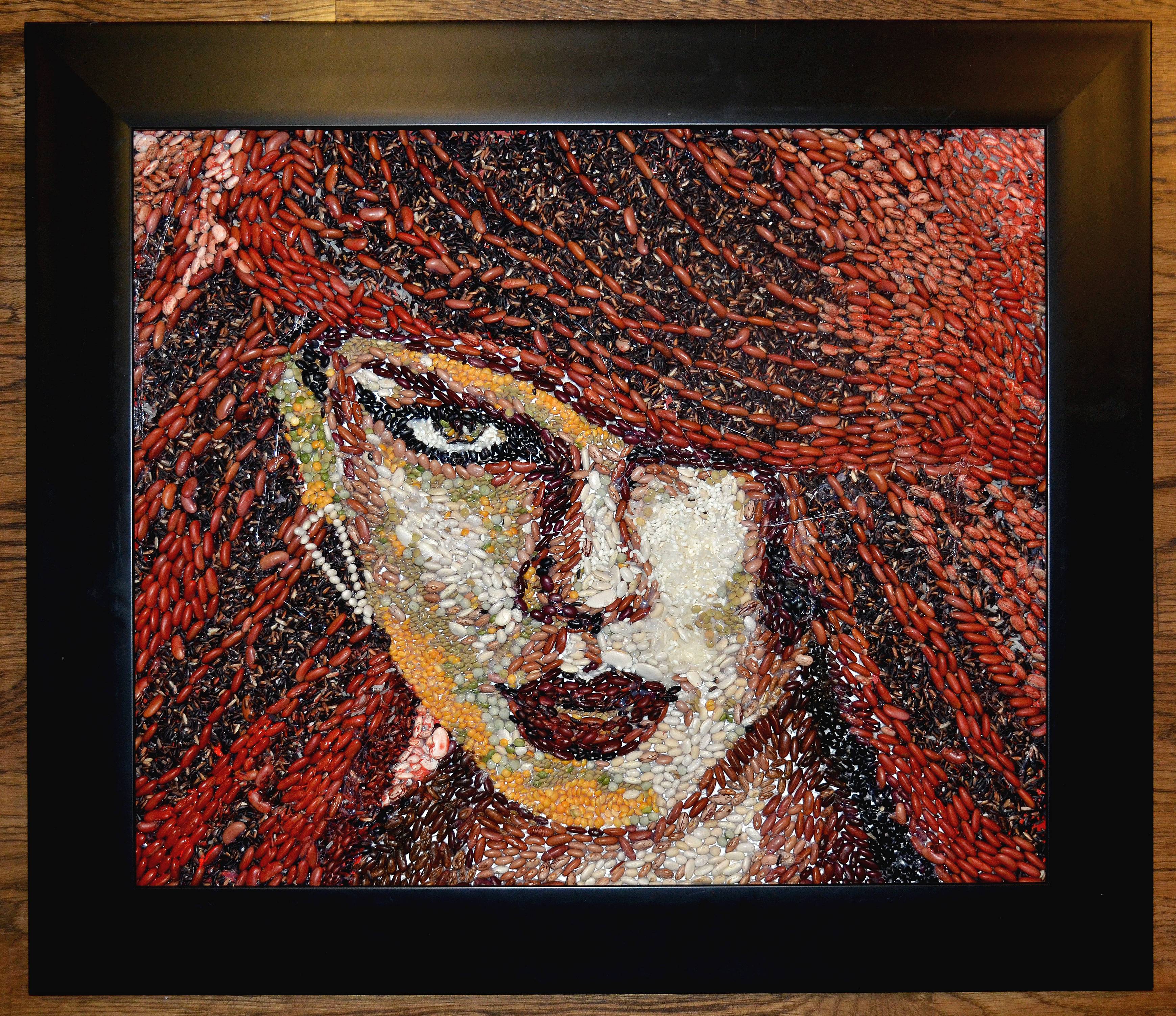 The Pterodackles created Swift’s look from her “Bad Blood” video. 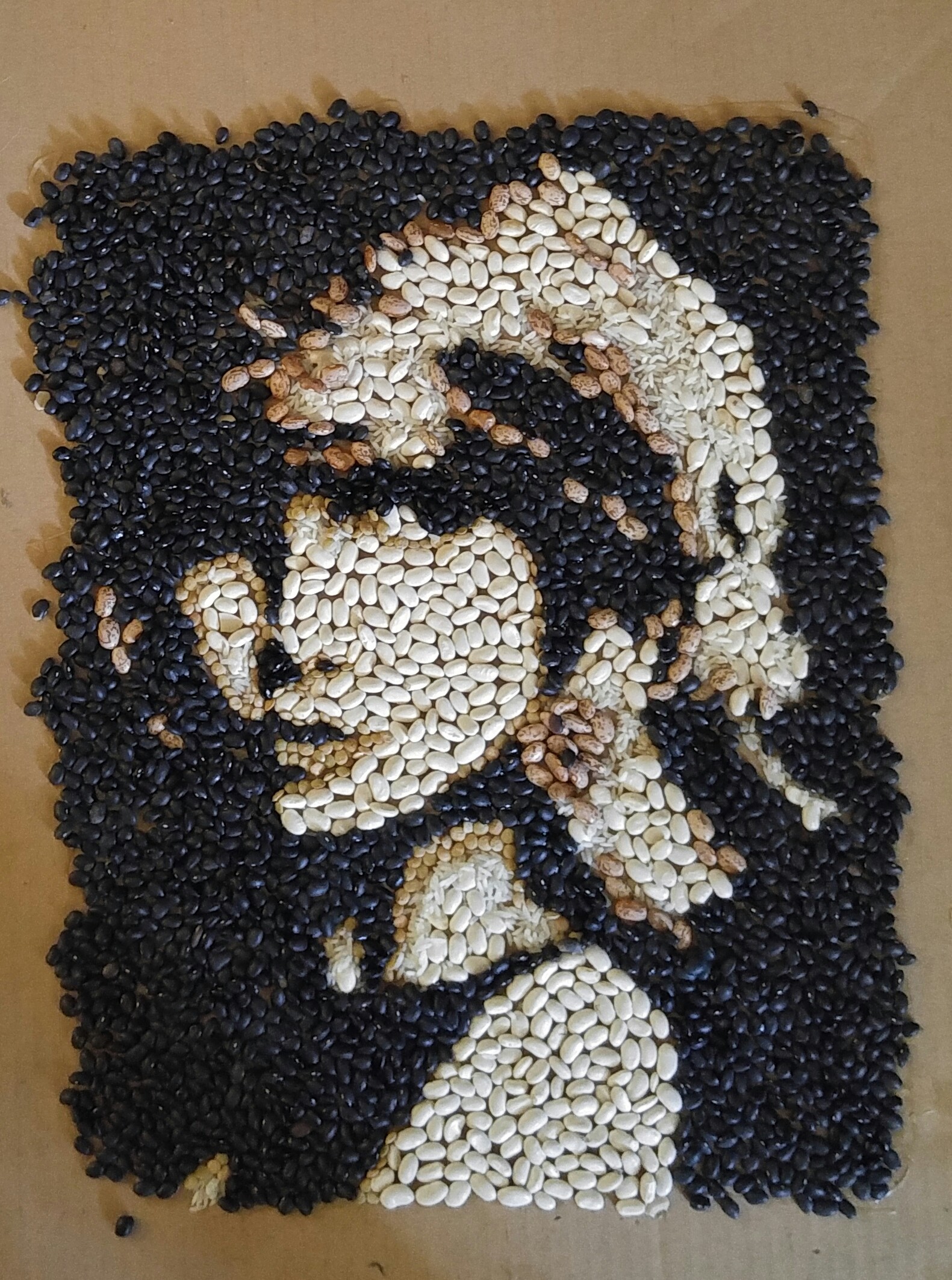 Jefferson-Starships Loves #hipwiththekids created a silhouette of the pop star. 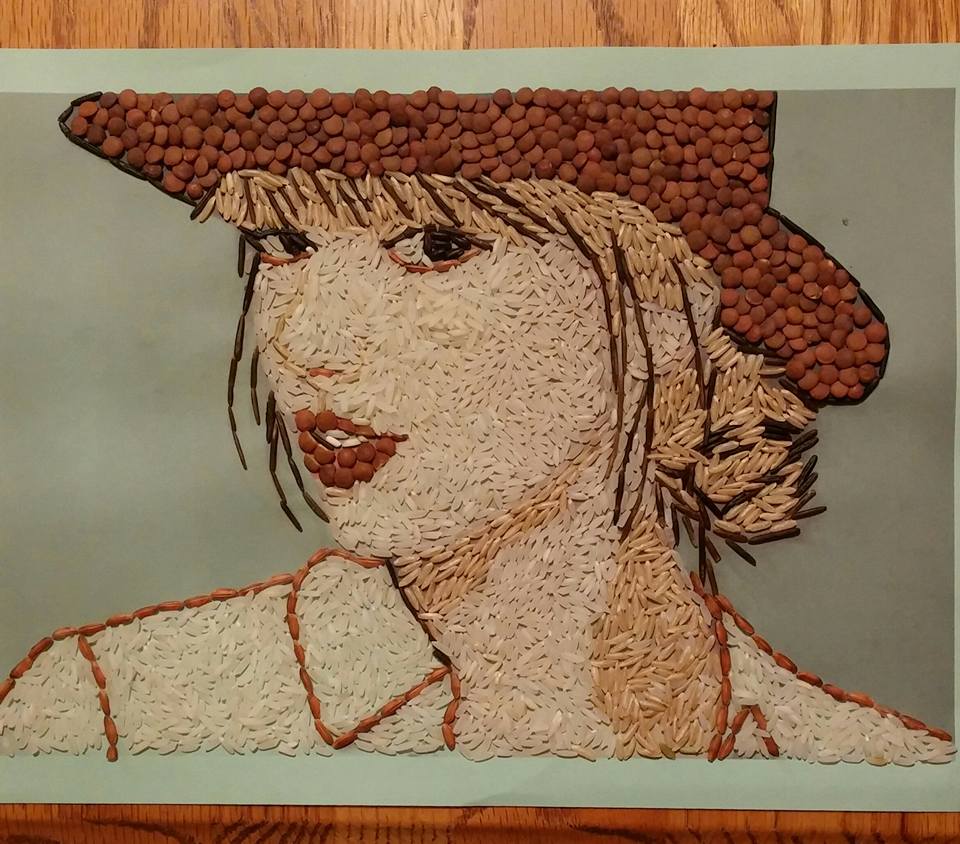 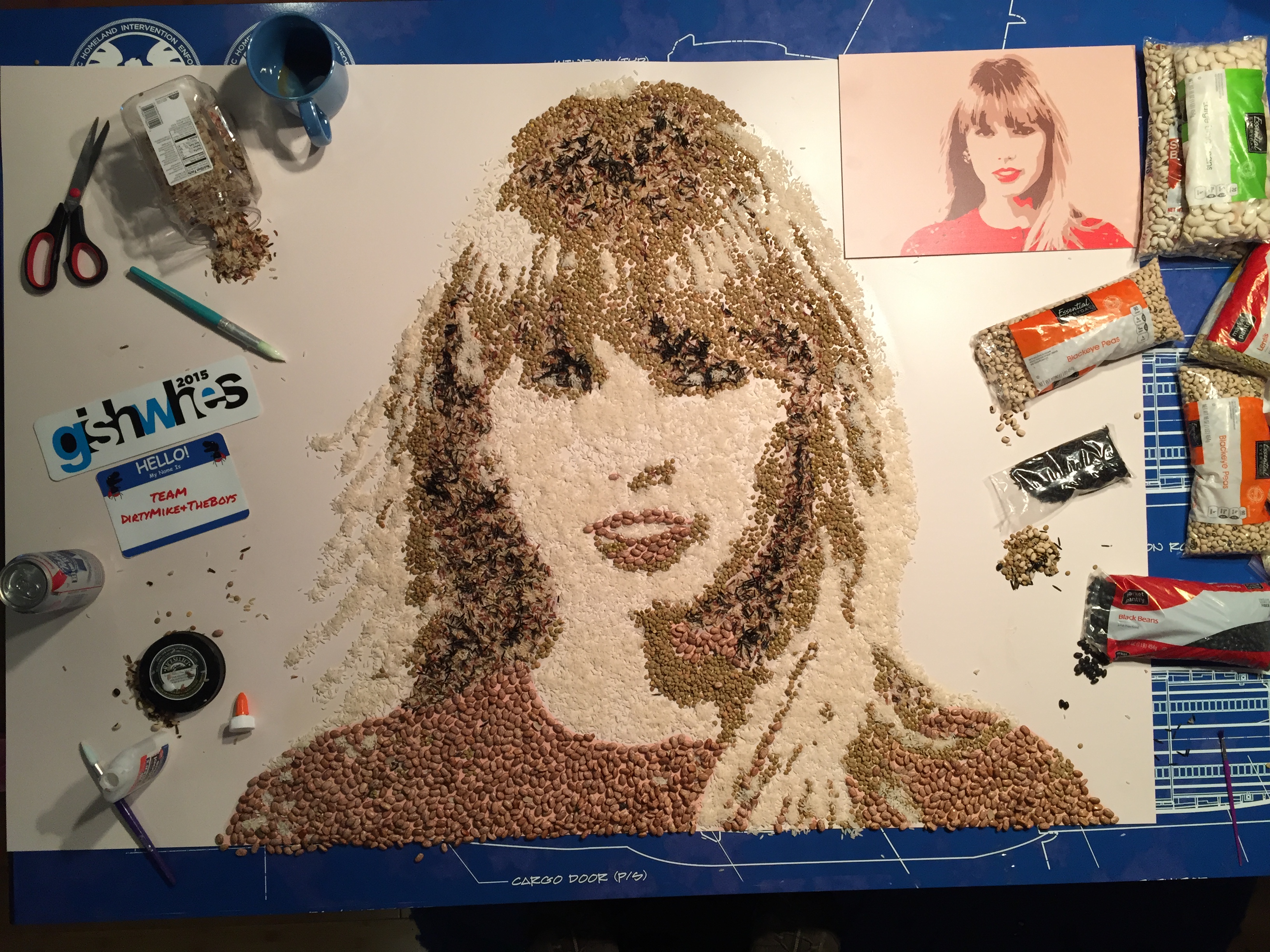 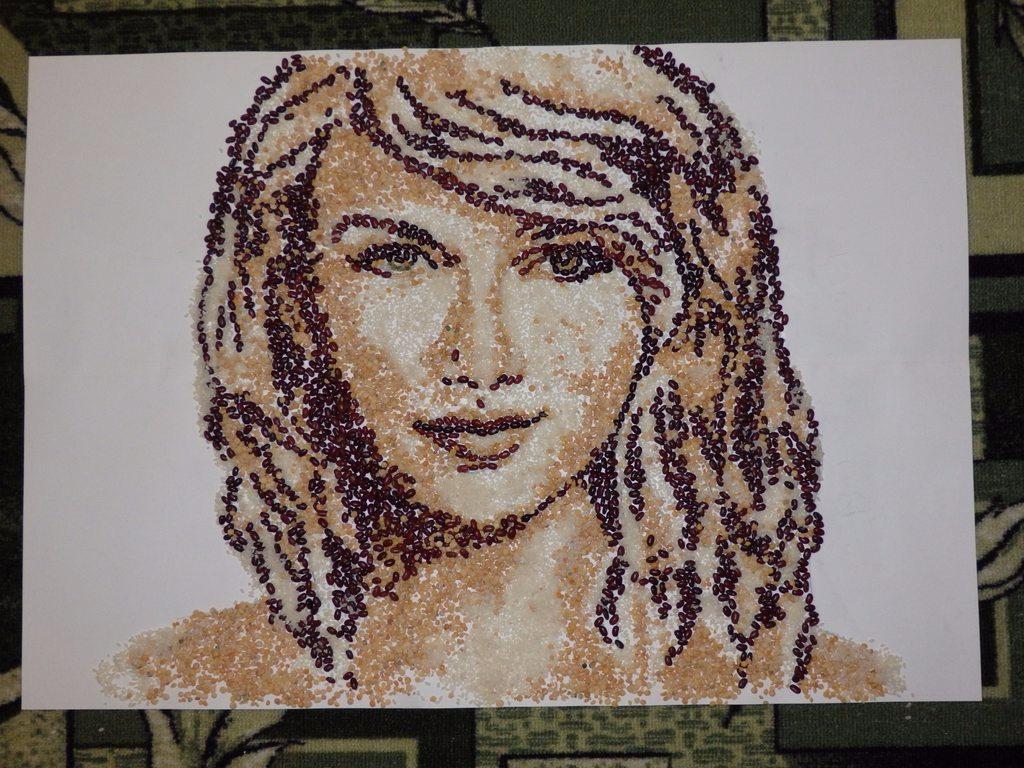 Mishesmaniandevils created a picture of what the “Out of the Woods” singer currently looks like with her shoulder-length hair.

Swift recently tweeted out a video that gave tribute to her seven albums in domino form — what will fans come up with next?