The axis of popular music has been slowly tipping east over the last few years. Artists and groups from South Korea and Japan — K-Pop and J-Pop acts — have grown so big they have their own musical gravity, generating armies of dedicated fans that sell out some of the largest venues in the world. Headlines about the rise of K-Pop and J-Pop don’t capture the zeitgeist anymore; both genres of music have already very much arrived.

Such is that popularity that there’s an entire app dedicated to discovering new and exclusive content from some of the biggest names in K-Pop and J-Pop. smash., developed by the Japanese media company SHOWROOM, is dedicated to giving music fans unparalleled access to marquee acts through its “vertical theater” concept, which hosts 5 to 10 minutes videos on a bespoke mobile platform.

Bobby Brown Talks Tell-All A&E 'Biography': 'This Is My Truth'

“With smash., we’re determined to create the theater stage of your dreams with short but piercing works that leave a deep mark on your heart,” says SHOWROOM president Yuji Maeda. Since the app’s initial launch, it’s been downloaded more than a million times by music fans around the globe drawn to original, professional-produced content from groups like BTS and ENHYPEN. Fans can see when artists are performing on .smash’s Twitter, Facebook, and Instagram pages, and the app even sports a “PICK” function, which lets users trim and save short clips. By creating original, dynamic content specifically for smartphones, smash. is meeting music fans where they are and pushing video into a new era. Here are five acts who are creating original content on smash.: 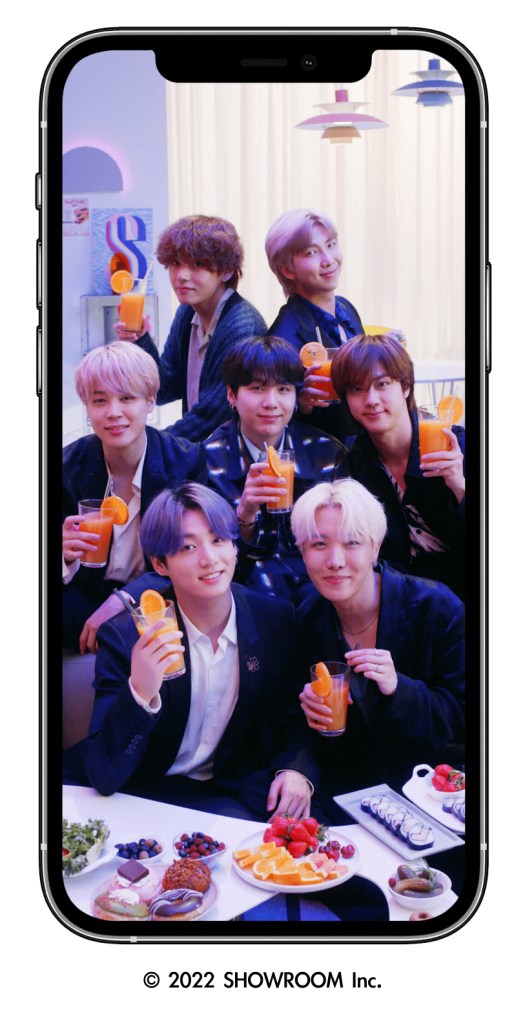 There are K-Pop groups, and then there’s BTS. There’s not much to say about the global pop sensation that hasn’t already been written: Enough awards to fill a swimming pool, a glittering collection of platinum and gold records, and a record-shattering army — or ARMY — of fans who keep tabs on the group’s activity day and night. They even spent 10 weeks in total at the top of the Billboard Hot 100 with “Butter,” an accomplishment that puts them in rarified company. So when BTS partnered with the smash. app to create BTS smash. city, the reaction was pure elation. BTS created an entire urban landscape out of a video platform, where smash. users can enjoy their off time with BTS members who spend their holidays in smash. city. 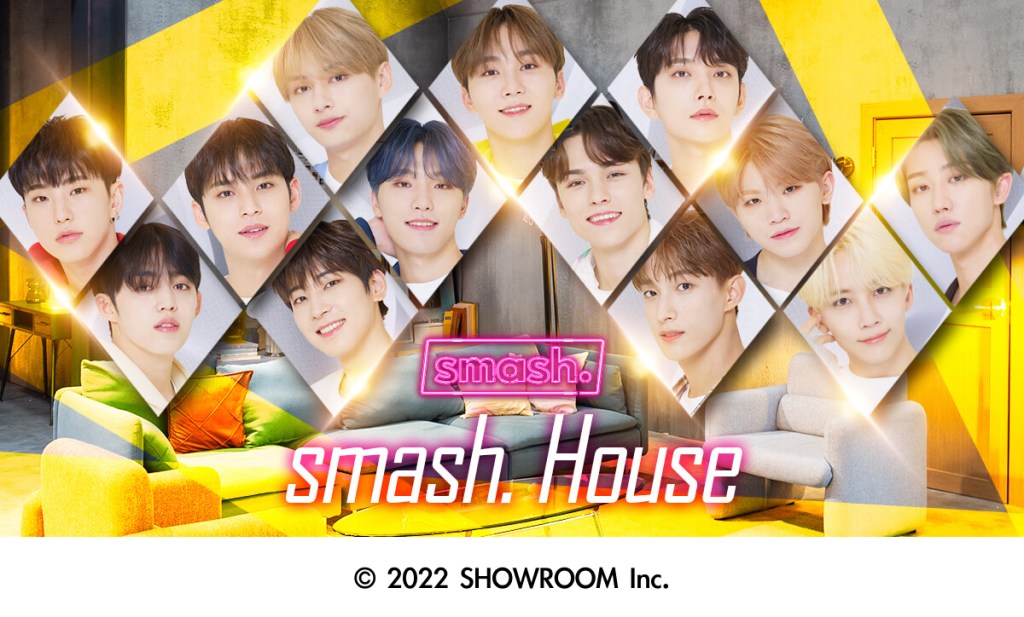 K-Pop group Seventeen have been making hits in Korea, Japan, and the U.S. for the last six years. Their 2019 album, An Ode, was named Billboard’s K-Pop record of the year, and launched the group into the stratosphere, leading the way for the global success of their irresistible brand of pop. They recently started working with smash. on an original series called smash. House that sees the group members inviting fans into their “house” to have a good time eating meals and playing games with the group members. 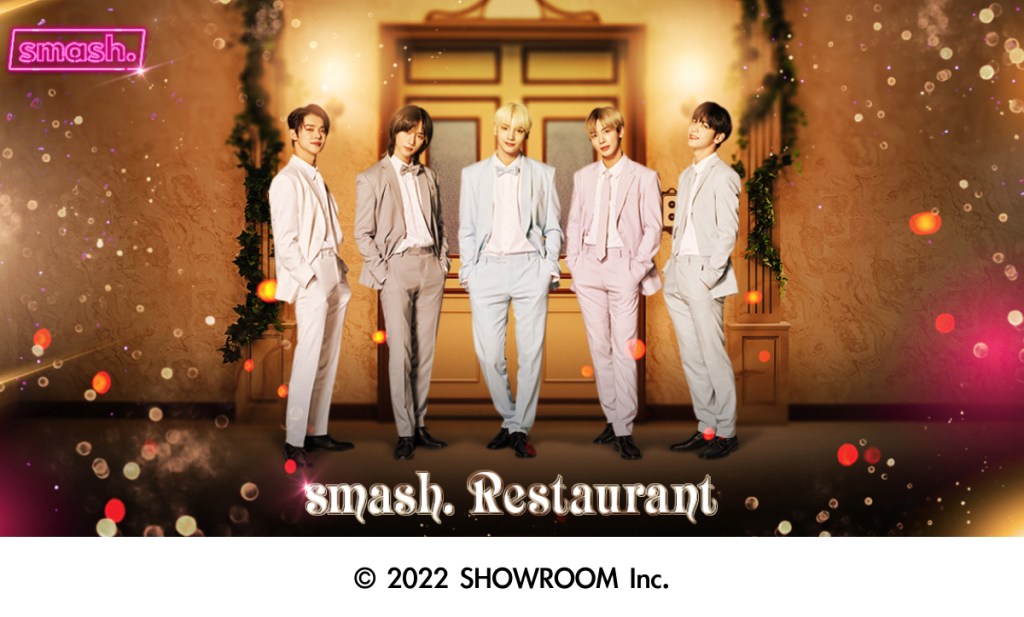 TOMORROW X TOGETHER (hereinafter referred to as TXT)

TXT is a 5-member K-Pop group that made their debut back in 2019 with the EP, The Dream Chapter: Star. It was a remarkable entry to a crowded K-Pop scene, but TXT broke through the noise and went all the way to No. 1 on the Gaon and Billboard World Album charts, and even cracked into the Billboard 200. The group has continued to see their profile rise from that marvelous start, but what has set TXT apart is their ability to bridge K-Pop and J-Pop by writing and performing songs in both languages. TXT released their debut Japanese studio album, Still Dreaming, earlier this year and went all the way to No. 1 on the country’s charts, while also entering the Billboard 200 at No. 173, making them just the second Korean group to chart a Japanese record on the coveted Billboard chart. Refusing to rest on their laurels, TXT launched smash. Restaurant earlier this year and gave fans a whole new way to engage with the group 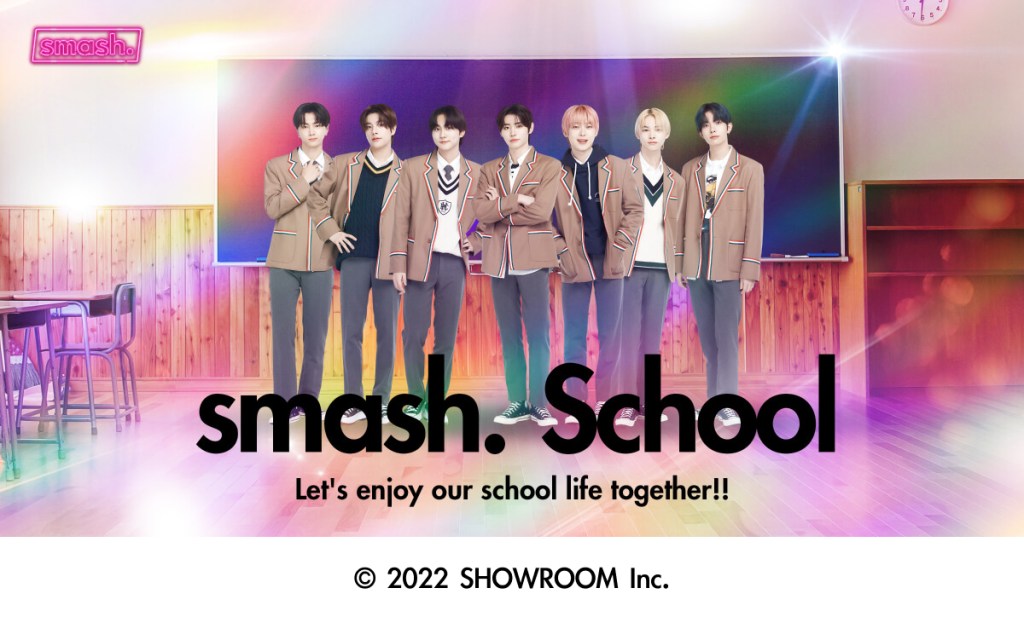 Korea’s ENHYPEN was only established in 2020, but the pop group has already found massive global success. Their debut album, Dimension: Dilemma, hit No. 1 on the iTunes Top Album charts in 26 countries/regions worldwide, including Japanese and Korean charts — and entered the Billboard 200 ​​at No. 11. ENHYPEN has found success through honest, sincere songwriting, penning songs about what sort of issues K-Pop groups deal with and their commitment to moving forward as a team. smash. worked with the group to release an exclusive set of archival footage, as well as an original set of content airing on the platform’s X program, a special take on the world famous Japanese radio program, All Night Nippon. 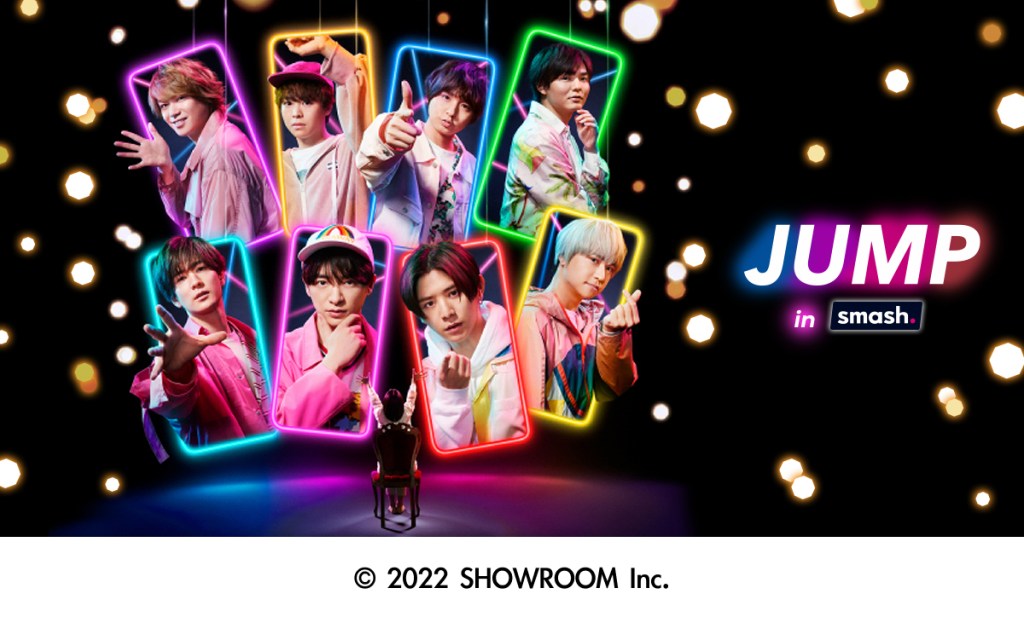 Formed in 2007, this J-Pop group has been a formative influence for the plethora of acts created in its wake. They’ve been a dominant force on the east Asian airwaves for more than a decade and have a trail of No. 1 hits on the Japanese charts, including their 2020 track, “Your Song,” which debuted at the top of the Billboard Japan Hot 100 last year. Hey! Say! JUMP have also been a longtime collaborator with smash., creating a library of exclusive content on the platform and giving fans a whole new way to engage with their music.

smash. is available on the Apple App Store and Google Play Store.