Billboard Cover: Behind the Scenes With Katy Perry as She Rehearses for the Super Bowl — ‘The Biggest Event of My Career’

Kate Bush Returns to No. 1 In Australia With 'Running Up That Hill'

Perry herself has remained mostly silent on the subject, although she did tweet a Mean Girls reference that many took as a Taylor dig: “Watch out for the Regina George in sheep’s clothing.”

In her new Billboard cover story, Katy Perry wasn’t interested in throwing shade. Keeping her eye on the Super Bowl halftime show prize, Perry only had this to offer when asked about it: “If somebody is trying to defame my character, you’re going to hear about it.” 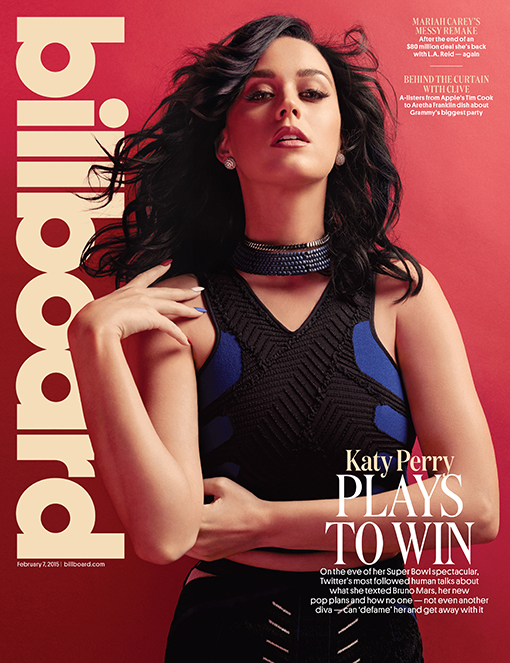