Getting on the guest list is only half the battle — squeezing the many must-hit soirees into your schedule can be just as challenging.

Where: The Beverly Hilton

When: Saturday, Feb. 7 (annually the night before the Grammy Awards)

Tip: Expect the unexpected. In 2014, Jane Fonda twerking to Robin Thicke‘s performance of “Blurred Lines” wowed Taylor Swift, while R. Kelly headed up an impromptu conga line around the ballroom.

What: Creative Artists Agency throws legendary parties (its Sundance Film Festival shindig is the hardest door in Park City). But many view CAA’s fete, now in its fifth year, in West Hollywood’s Tower Bar as a hipper alternative to Clive Davis’ party. “It’s younger,” says an insider who has attended both. “A lot of their clients weren’t invited to Clive’s party, so they go there instead.”

When: Saturday, Feb. 7 (annually the night before the Grammy Awards)

Tip: Get in your disco nap before you go. “It goes later than Clive’s party, and some of the people there will invite people back to their hotels for late-night parties,” says a frequent past guest.

THE MUSICARES PERSON OF THE YEAR GALA

Where: The Los Angeles Convention Center

What: The star-studded gala benefits the MusiCares Foundation and its health and human services institution. Bob Dylan will be honored as the 2015 person of the year as the organization marks its 25th anniversary, with performances from Beck, Norah Jones, Jack White and others.

When: Friday, Feb. 6 (annually the Friday before the Grammy Awards)

Tip: Prepare to get down. During Miranda Lambert, Jennifer Nettles and Martina McBride‘s performance of Carole King‘s hits last year, guests started dancing and were reprimanded for standing. 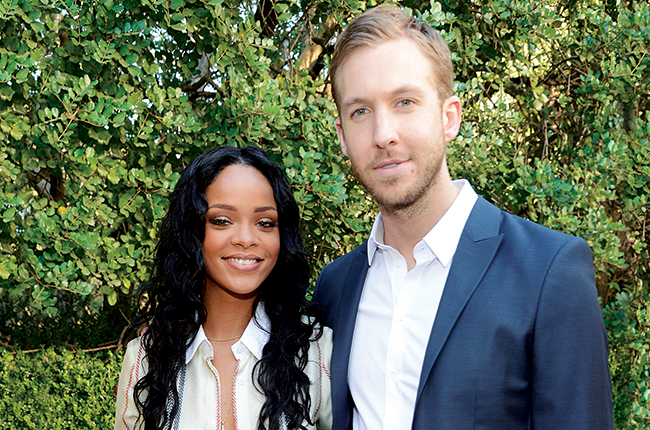 What: Officially hosted by the Roc Nation family (and unofficially hosted by Jay Z and Beyoncé), this exclusive brunch was held in 2014 at a $135 million Beverly Hills mansion where parts of The Godfather and The Bodyguard were filmed (guests were escorted to the property by golf cart). Now in its fifth year, this isn’t just any brunch: “Industry professionals start lobbying for invites in November,” says a regular attendee.

Tip: Do not show up late. “They are strict,” says a top executive. “I’ve seen CEOs of record labels turned away.”

What: A private cocktail party honoring the top 100 executives in the music industry? Consider the third annual event the perfect kick-off for Grammy weekend. Every year is something different: In 2013, Clive Davis was honored with the Visionary Award, and in 2014, women from the documentary 20 Feet From Stardom performed.

When: Thursday, Feb. 5 (annually the Thursday before the Grammy Awards)

Tip: Be ready to shake hands. “Show up early, leave with a deal,” says a past guest.