American pop music has changed over the past few years, expanding to embrace sounds and ideas outside of U.S. borders more openly than ever before. At this time last year, who could have predicted that a seven-member K-pop group — one that sings in Korean and doesn’t shy away from social issues — would be shattering records in the States? 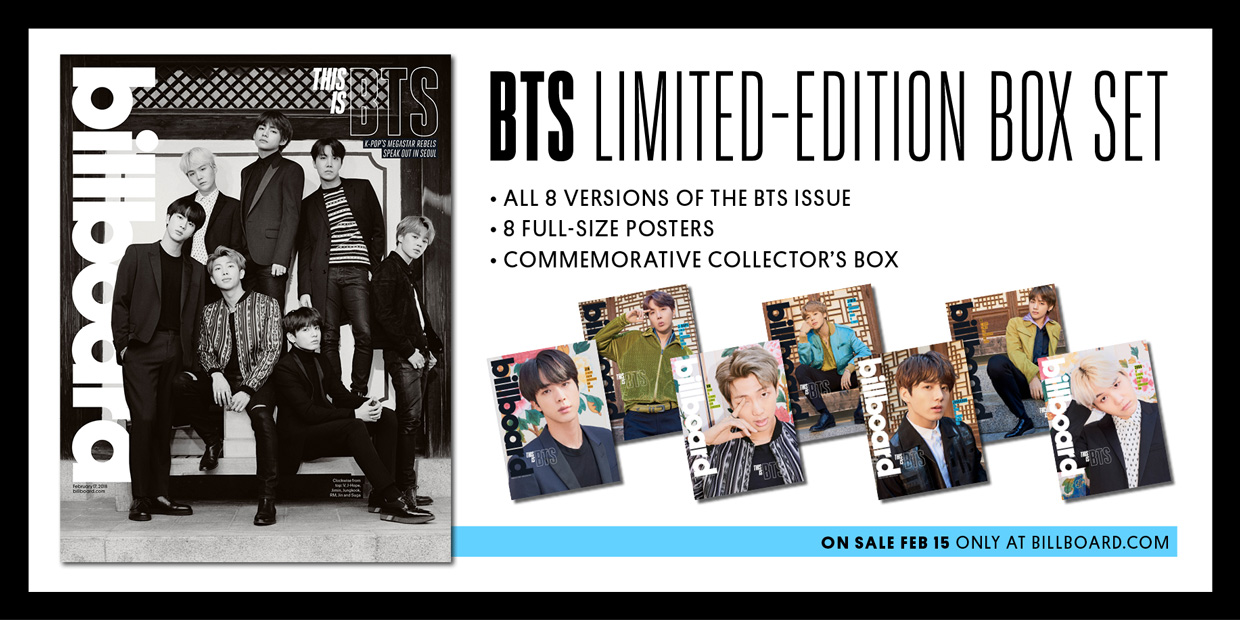