Many Death Cab for Cutie songs unfold like dreamy short stories, but “Black Sun,” off the recently shuffled alt-rock act’s eighth album, Kintsugi (due March 31), plays more like a surrealist poem. Ben Gibbard sings over spiraling synths, and the mood is eerily psychedelic, climaxing with a virtuosic guitar solo.–Ryan Reed

The Best and Worst Singles of the Week — From Rihanna, Kanye & Paul McCartney to Zac Brown Band 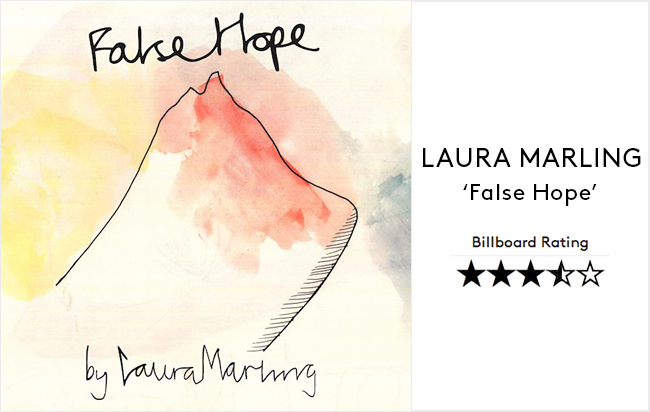 “Is it still OK that I don’t know how to be alone?” Laura Marling asks on her brooding new single, which impressively augments her whimsical croon with some brawny electric-guitar muscle. The British folk-rocker vividly paints a stormy picture of inner-city anxiety, describing insomniacs and outcasts, all desperate for fleeting connection.–Ryan Reed 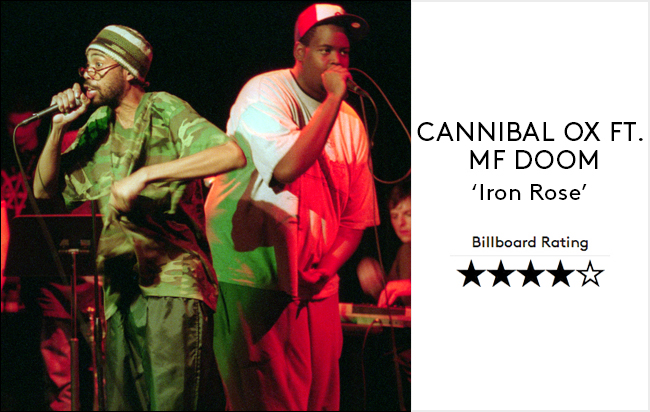 Best and Worst Singles of the Week — From Kanye West to N.E.R.D. 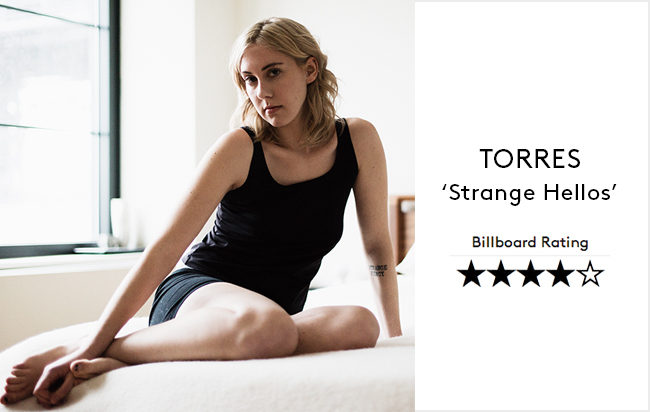 Torres (aka Nashville alt-rocker Mackenzie Scott) captivates in this first glimpse of her second LP, Sprinter, unfolding a fractured tale of dementia and hatred over punishing art-grunge noise. “What’s mine isn’t really yours,” she repeats through manic distortion, “but I hope you find what you’re looking for.”–Ryan Reed 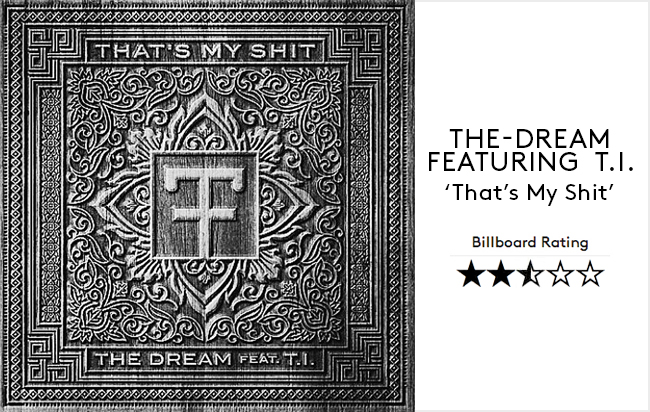 The-Dream lays claim to another man’s woman on “That’s My Shit,” talking trash in a silky purr until passing the baton to a similarly brash T.I. After a string of ­compelling R&B releases, The Dream whiffed on 2013’s IV Play; with its pithy beat and overbearing machismo, this cut isn’t the start of a new winning streak.–Jason Lipshutz

Deborah Cox on Re-Recording Whitney Houston’s Vocals for Lifetime Biopic: ‘I Had Some Big Shoes to Fill’ 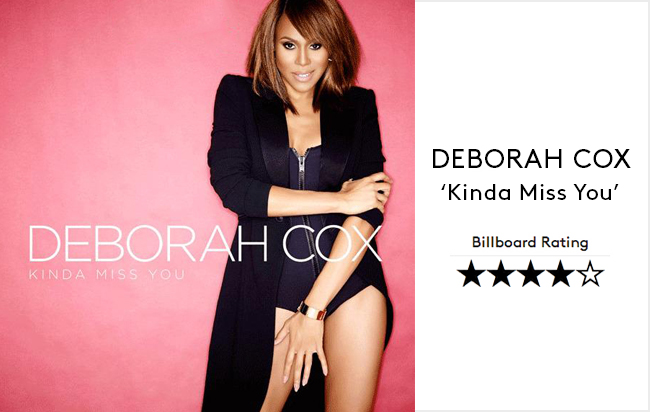 “I convinced myself I was through,” sings Cox on the debut single off her first album in seven years, but the diva proves differently. Armed with a spicy pitter-patter hook, this slow-grooving dance surprise — undoubtedly Cox’s best cut in years — drops some needed class back into the club.–Dan Hyman