Kylie Minogue Primer: The Top 10 Past Hits You Need To Know Rihanna, Kanye West and Paul McCartney
“FourFiveSeconds”
Roc Nation
Rihanna embraces a new sound on a stripped-down folk-pop track where she pairs with West and Sir Paul. The acoustic delivery amplifies her voice’s vulnerability while West remains unapologetic, singing, “They want to buy my pride/But that just ain’t up for sale.” –Erika Ramirez

“FourFiveSeconds” Rihanna and Kanye West and Paul McCartney from PulsateMedia on Vimeo. 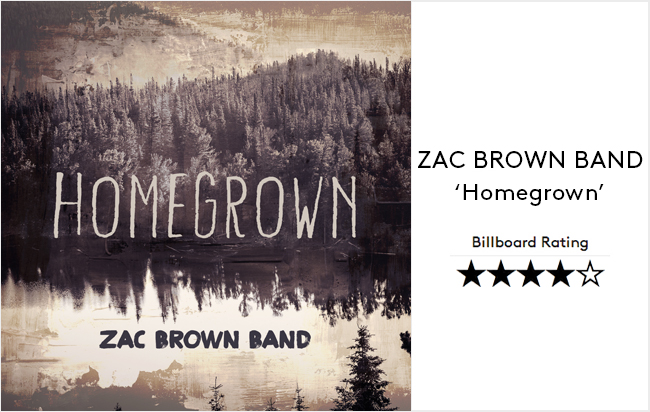 Zac Brown Band
“Homegrown”
Big Machine/Republic
The message of “Homegrown” is plain enough: Who needs to be bothered by life’s ­complexities when one has good friends, a “good-looking woman” and a bottle of whiskey? It’s an ode to simple living, but it relies on ­intricately arranged vocal harmonies, ­splendid guitar/banjo interplay and a lovely key change in the final minute. –Jason Lipshutz 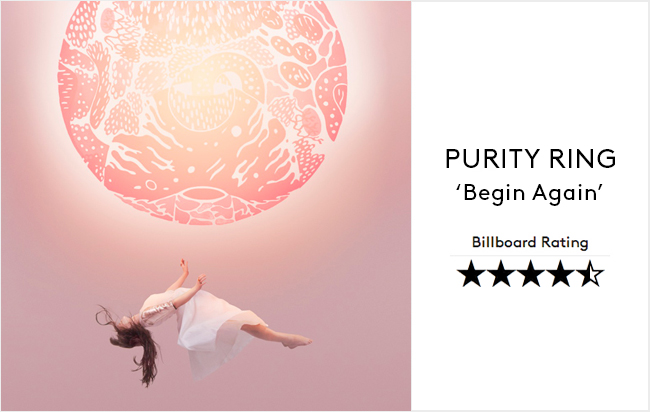