Artists from Big Sean to Neil Young weigh in on football’s biggest night in advance of Superbowl XLIX on Feb. 1. 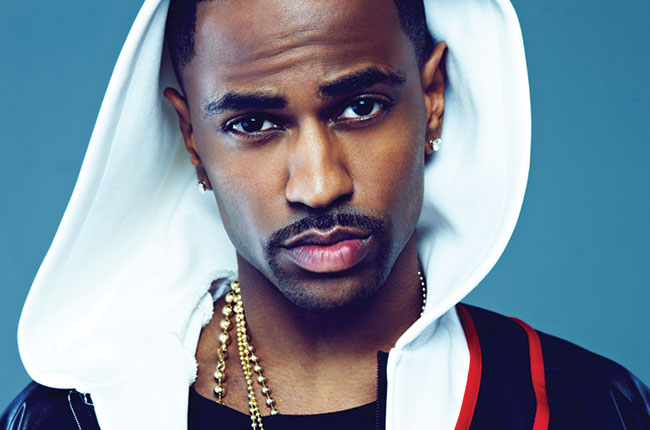 Big Sean:
“It was crazy when Beyoncé performed and the power went out [in 2013]. I was at Drake‘s crib and we were having a party. We were watching that like, ‘Is this for real?’ She shut that shit down.” 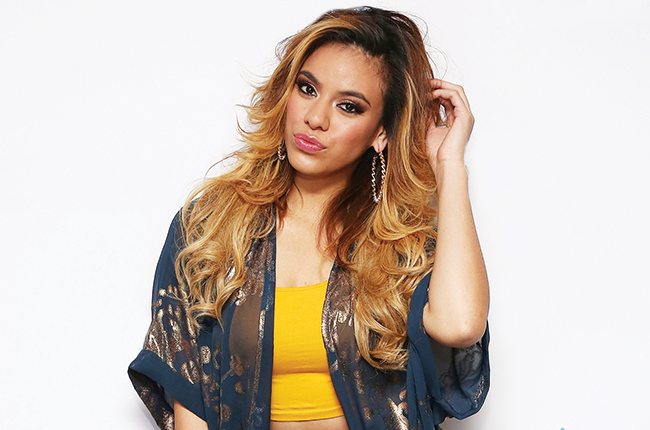 Fifth Harmony‘s Dinah Jane Hansen:
“My family are the biggest football fans ever. We have barbecues every Super Bowl.” 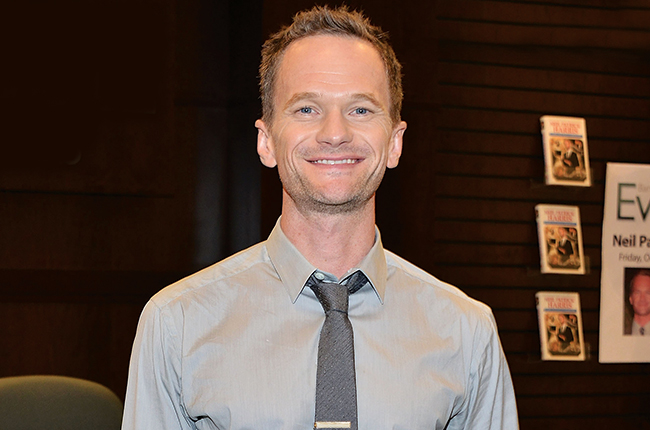 Neil Patrick Harris:
“There is no better choice for a halftime show than Katy Perry. She’s sexy!” 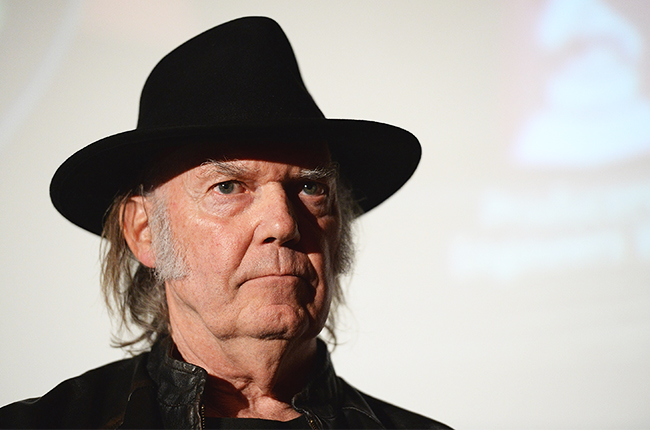 Neil Young:
“My Canadian point of view: I’d rather be watching hockey.” 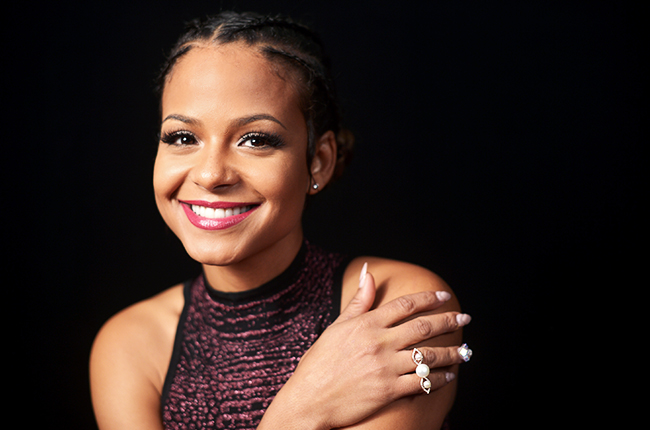 Christina Milian:
“My favorite halftime show? When Madonna performed with M.I.A., Nicki Minaj and Cee Lo [in 2012]. That was awesome!”