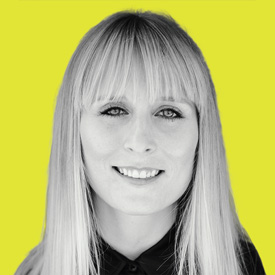 Bhagat got big results when she placed Aurora’s “Life on Mars” on Girls and Hamilton Leithauser & Rostam’s “In a Black Out” in an iPhone 7 ad. 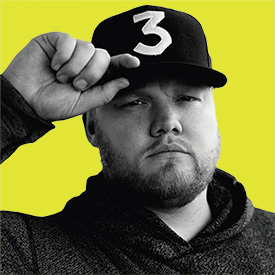 Corcoran, who was still in college when he began repping Chance, has been a critical partner in the hip-hop artist’s pioneering ways of reaching fans without a label.

Maren Morris & Zedd Tease a Follow-Up to 'The Middle' 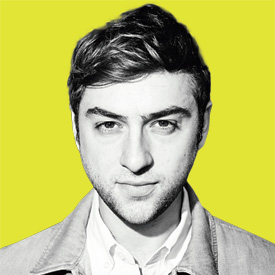 Through his management firm, Interscope Imprint, and marketing company, Lubliner has signed artists such as Billie Eilish and Gryffin, and helped Hardwell, among many others, rise to the top of the EDM genre. 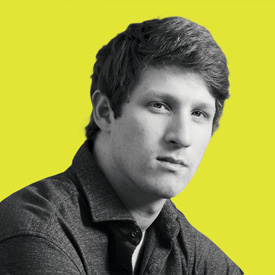 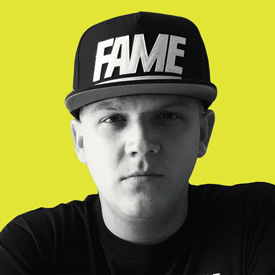 With Medina Velez’s guidance, Nicky Jam made one of the most dramatic comebacks in Latin music after battling drug addiction and a feud with mentor Daddy Yankee.

This article first appeared in the Oct. 29 issue of Billboard.