March 31st marks 27 years since the passing of Selena Quintanilla-Perez, the Mexican-American star who was known as the Queen of Tejano for single-handedly revolutionizing the genre with her Mexican roots and bold, alternative fusions.

Born and raised in Texas, she was homegrown, managed by her father Abraham Quintanilla Jr., music produced by her brother A.B. Quintanilla III, and backed by Los Dinos, a band formed by family and friends, including her sister Suzette Quintanilla and husband Chris Perez. As a woman in a male-dominated industry, Selena was graceful, innovative and real, best reflected in her music and in her personality.

“The best thing about working with her was her humility and the love that she had for everyone at any time,” her former publicist, Odalys Menegia, tells Billboard. That was precisely part of her magic. Selena was humble and approachable.

“One time when we were in Miami, we had an interview for the show ‘Padrisimo’ on Telemundo and had to be at the studio at six in the morning,” Menegia, who worked with Selena from 1993 until her passing, recalls. “Once we arrived at the green room, there was a large fruit basket for Selena. She got the basket and distributed the fruit amongst the show’s crew members because no one had eaten breakfast that morning. The crew was impressed because no other artist had done what she did.” 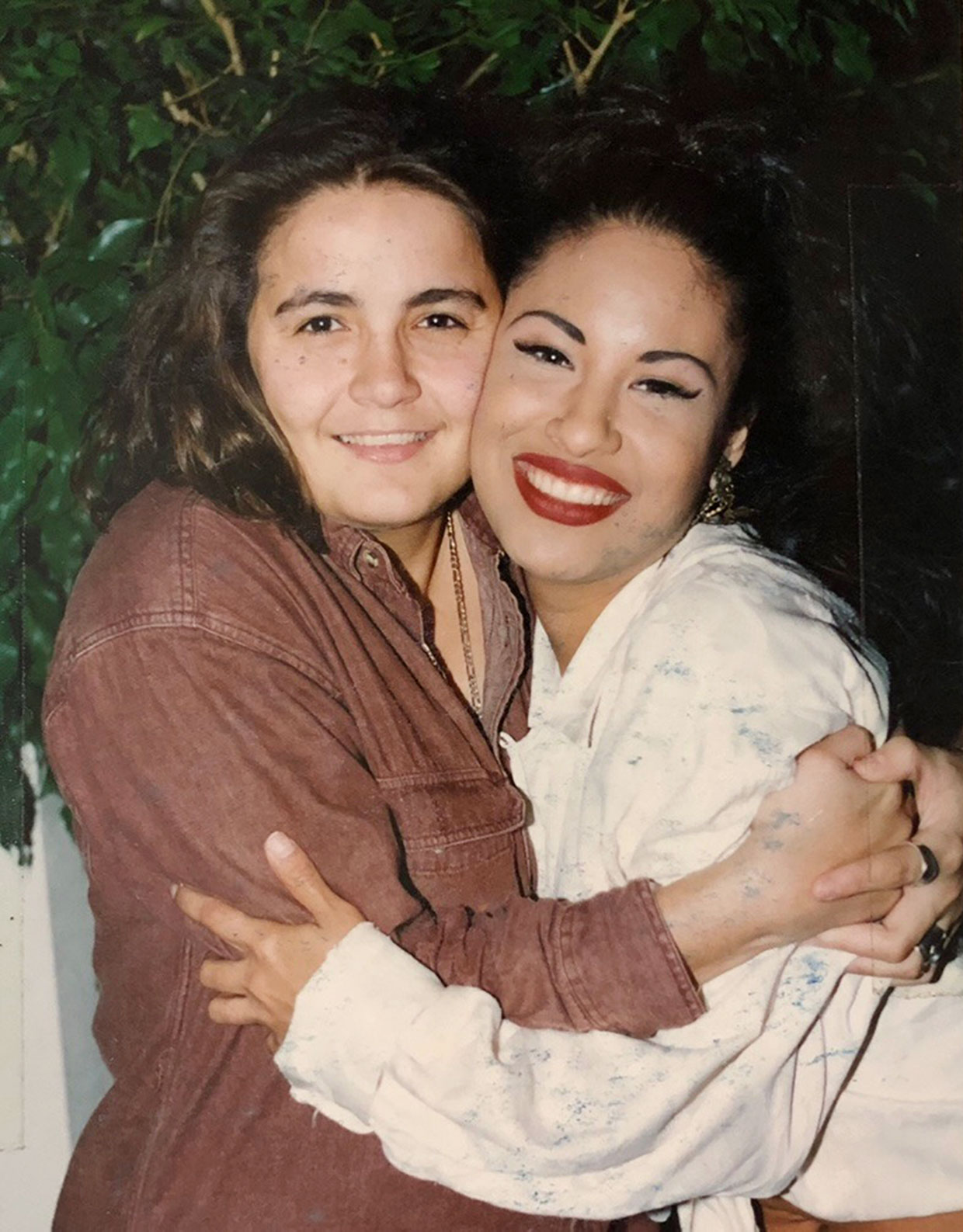 Menegia, who’s currently an editor at Telemundo, formed part of Selena’s team after she met Jose Behar, president of EMI Latin at a Premio Lo Nuestro award ceremony. As her former publicist, Menegia was in charge of coordinating all of Selena’s activities in Miami, Orlando and Atlanta, including press for TV, radio and magazines for EMI Latin.

“Another favorite memory was when we were in Atlanta, Georgia for an event at a radio station and we went to eat at a restaurant afterward,” she shares. “Selena saw a woman who did not have enough money to pay for her lunch, and she went ahead and paid for her bill. She told the waiter not to let the woman know that it was her.”

Selena’s timeless appeal has continued well beyond her death at age 23, resulting in a legacy that has shined on the charts, on social media, on street murals, in clothing lines and on makeup brands as an example of a Latin icon in pop culture.

“She’s at the same level as Elvis Presley and Marilyn Monroe, but a Tex-Mex Latina,” Menegia concludes. 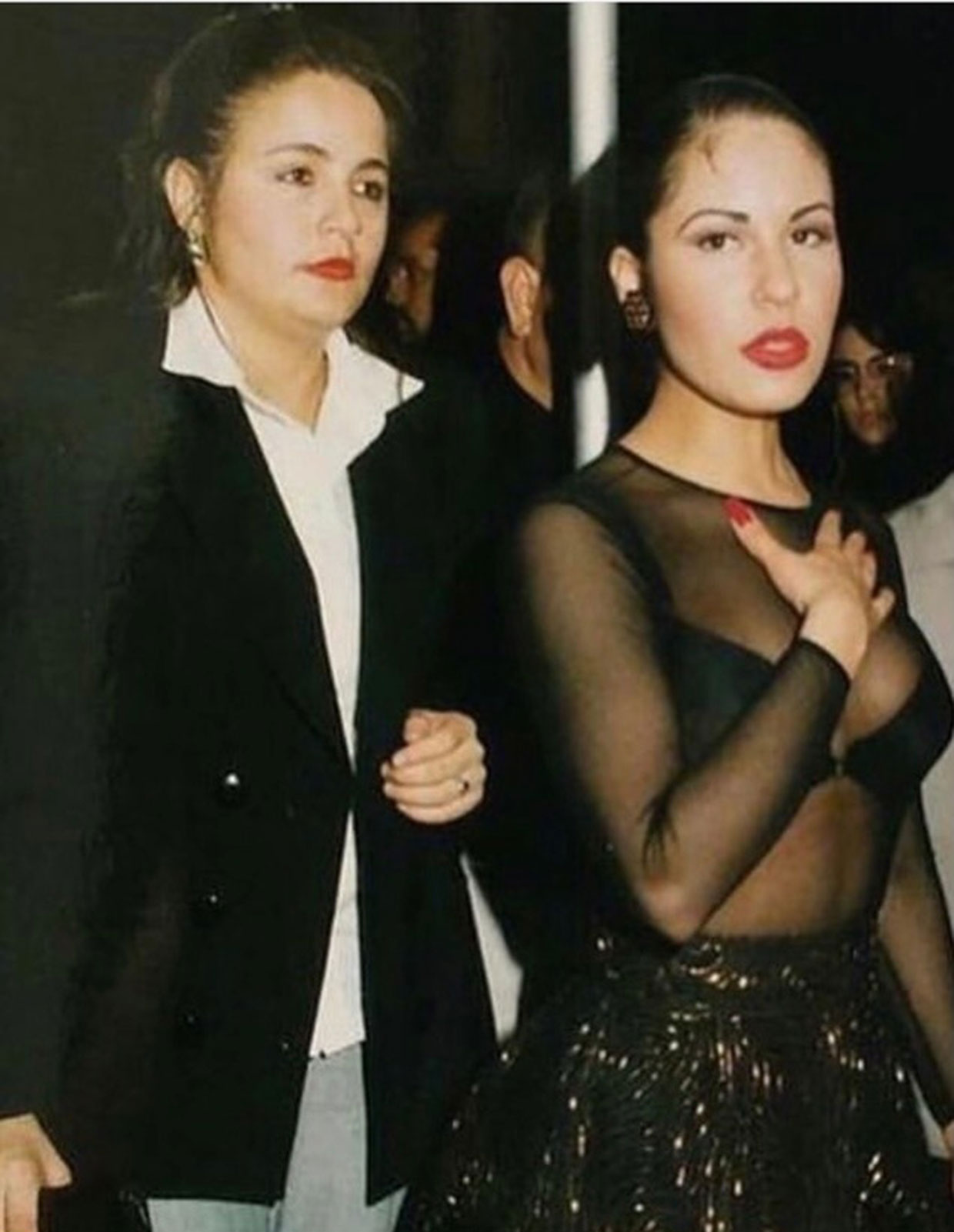