This year, Puerto Rican superstars Ednita Nazario and Jeimy Osorio will be honored at the annual National Puerto Rican Day Parade festivities in New York on Sunday. Music diva Ednita will be this year’s grand marshal, while the Celia actress has been named 2016’s Boricua Superstar.

The colorful parranda, which takes over Fifth Avenue in Manhattan and paints the town with colorful red, white and blue Puerto Rican flags, has featured and honored Puerto Rican royalty including Ricky Martin, Jennifer Lopez and Marc Anthony.

Check out these artists who have pridefully showed off their Boricua culture and waved their flags on the parade float.

Ricky Martin: King of the Parade in 2007 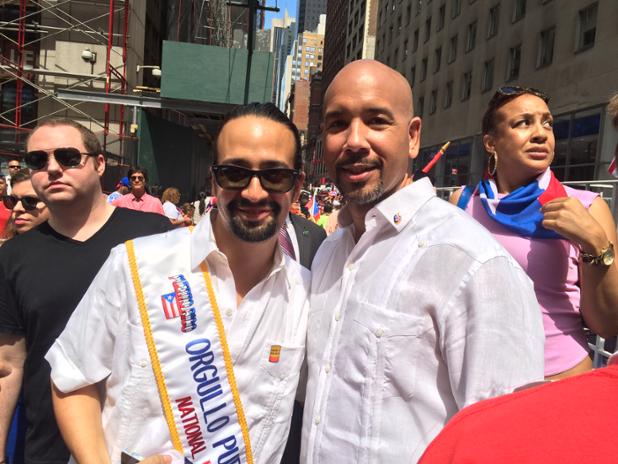