The year continues to get better and better for Red Bow recording artist Chase Bryant. His current single, “Take It On Back,” continues to climb the Country Airplay chart, currently sitting at No. 12, and he was just announced a couple of weeks ago as one of the opening acts for Tim McGraw‘s Shotgun Rider Tour 2015. But, the Texas native is going to get warmed up for that experience in a major way.

Chase Bryant on Hearing Himself on the Radio: ‘You Don’t Know Whether to Cry or What to Do’

On Monday, Bryant is announcing that he will embark on his first-ever headlining club tour, which will commence Friday, Jan. 30 in Wilmington, N.C.

Watch the video announcement below, which Billboard is premiering exclusively.

The tour will give fans a chance to connect up close and personal with the singer, while also experiencing some eclectic musical sounds. Bryant has tapped his friend DJ Hish (pictured below) to get the party started with an eclectic mix of dance tunes prior to his own live set. 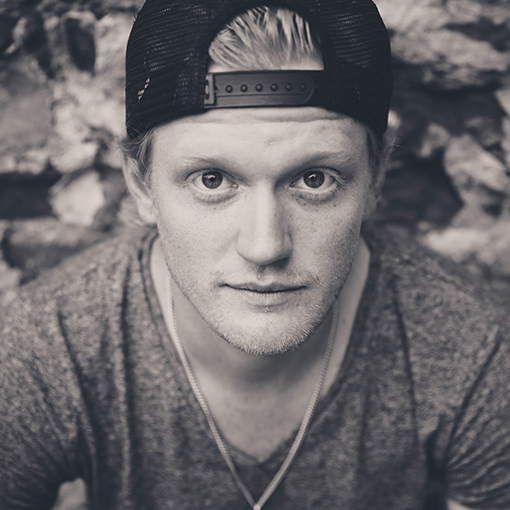 DJ Hish, who will open for Chase Bryant on his first-ever headlining club tour.

Vocally, Bryant has definitely made an impact with fans and listeners — but he also brings a unique musical talent to the party as well, thanks to his self-taught instrumental dexterity, which allows him to play guitar upside down and backwards.

“As we kick off the new year, I’m thrilled to bring our show out to the clubs to connect with my fans on a more personal level,” Bryant tells Billboard. “I wanted to bring the party to you guys and just kick it old school. We’re all fans. We’re all friends. The music is our connection. We’ll all get where we’re going together. That’s the beauty of music. The ‘Take It On Back Tour’ is a chance for us to rock out together. It’s gonna be fun, it’s gonna be a party.  I hope to see you all there –and I hope everyone brings a few new friends out to the show!”

Tour dates for the “Take It On Back” (hashtag #TIOBTOUR) tour are below. In addition, the singer will be performing this weekend alongside Big & Rich as part of the ‘Big Game’ After Party Concert hosted by CMT After Midnite with Cody Alan on Super Bowl Sunday in Scottsdale, Ariz.

CHASE BRYANT TAKE IT ON BACK TOUR DATES:

*Not with DJ Hish