Calling all Whitney Houston fans: There’s a new collectible on the way! The multi-Grammy-winning music legend is once again being immortalized by Funko, this time in a soon-to-be-released vinyl figurine from the Pop! Icons collection.

The figurine retails for $11.99 and takes its design from Houston’s “How Will I Know” music video, in which Houston wore a silver mini-dress with matching gloves and accessorized her copper-colored hair with a dazzling hair bow.

The vinyl figure stands 3.75 inches tall and comes in window box packaging for easy display. You can pre-order this adorable vinyl figure exclusively at Target. 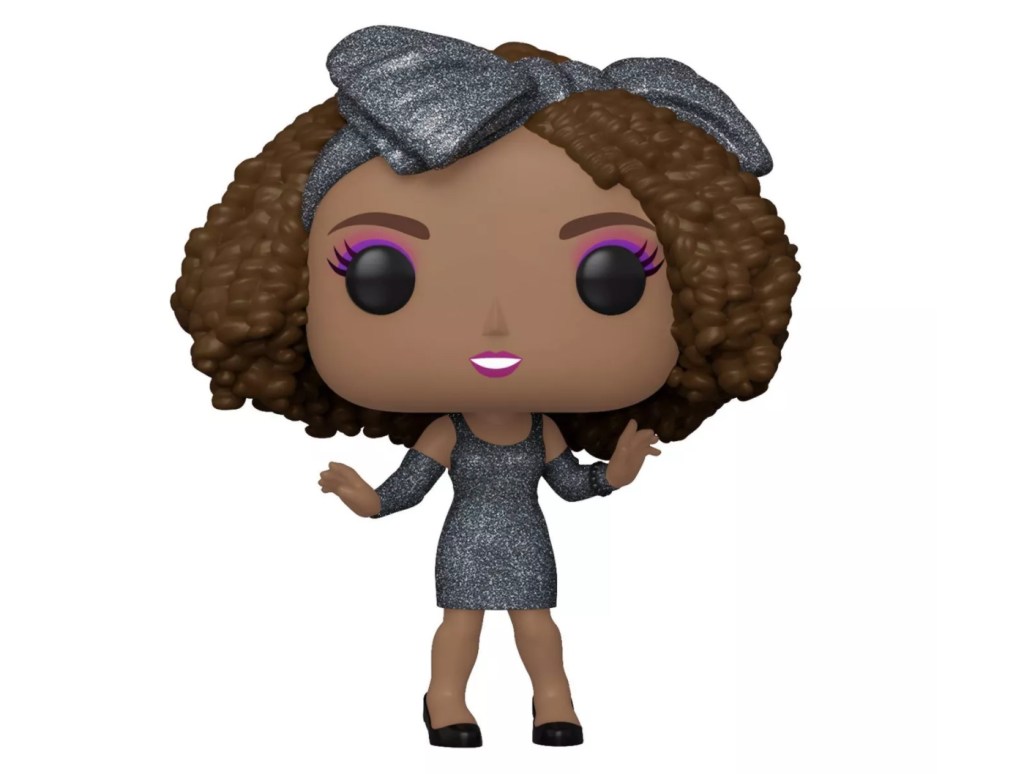 The Funko Pop! Icons Whitney Houston Vinyl Figure is also available on Amazon, Walmart and Big Apple Collectibles. The figure is the latest release in a flock of merchandise, including books and other projects due this year, which marks the 10th anniversary of Houston’s death.

In 2019, Houston’s estate partnered with Primary Wave to help “elevate Whitney’s legacy to the next level,” Pat Houston — the late singer’s sister-in-law, onetime manager and executor of her estate — told Variety. The first collaboration in that partnership was Kygo’s dance remix of “Higher Love” which hit No. 1 on Billboard‘s Dance Club Songs chart.

I Want to Dance With Somebody, a documentary directed by Kasi Lemmons that tracks the icon’s rise to music superstardom, will be released on Dec. 23. There’s also talk of a Whitney Houston traveling show similar to Cirque du Soleil and a M.A.C. makeup line