Kanye West just gave StockX  loads of free publicity, without even realizing it.

On Sunday, Ye posted a supposed text message exchange between him and one of Kim Kardashian’s cousins on his Instagram account. In the since-deleted posts, West appeared to be frustrated over his pending divorce from Kardashian and custody issues, to which the cousin seemingly replied, “Is it safe to buy Yeezy’s on StockX?”

It’s a valid question — even though the timing was terrible. (West responded, “Don’t ask me about Yeezys right now.”) If you’re not familiar with StockX, we’re here to catch you up. Check below to find out everything you need to know about StockX.

StockX is an online marketplace that delivers access to the world’s most coveted items at transparent prices, and every item sold is verified by a team of expert authenticators.

2022 Soul Train Awards: How to Watch Without Cable

Is It Safe to Buy Yeezys on StockX?

Yes, it’s safe to purchase Yeezys on StockX. The website carries a large selection of Yeezy sneakers like the Yeezy 350 V2 Beluga Reflective sneakers that Kardashian’s cousin apparently asked about, as well as the Yeezy 350 V2 in “Dazzling Blue,” and other designs.

If you’re a fan of all things Yeezy, StockX is packed with clothing and sneakers from various Yeezy drops and collaborations. The site also sells the Yeezy x Gap hoodies in multiple colors, including red, brown, purple and black, and the Yeezy x Gap Round Jacket (in black, red and blue). 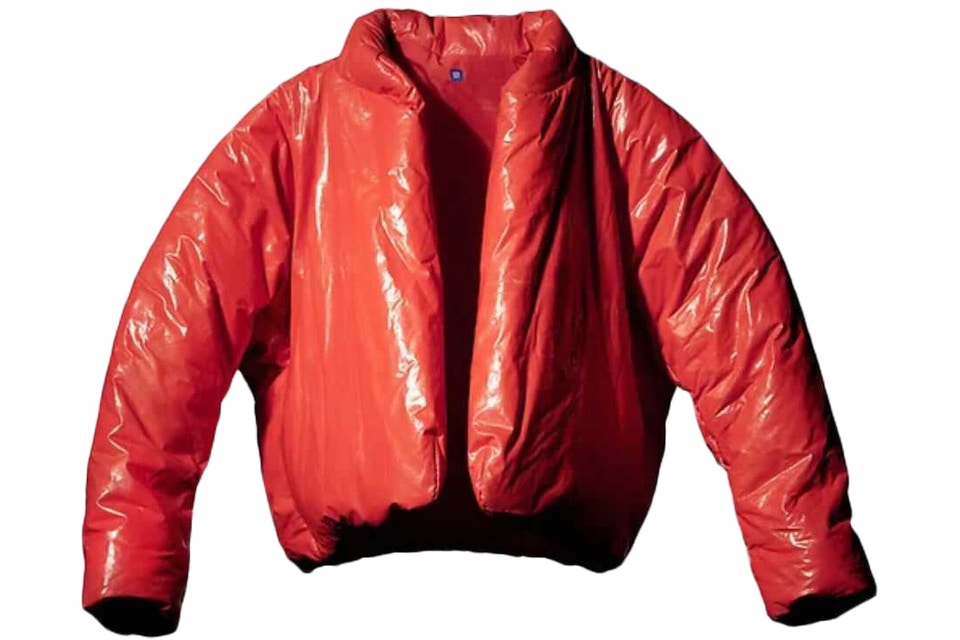 You’ll also find hoodies, jeans and hats specially designed to commemorate Ye’s Free Larry Hoover benefit concert with Drake. The gear was released on Amazon along with the livestream of the concert, but as you might have guessed, the clothes sold out fast. So if you’re looking for additional “Free Hoover” gear, you can cop it on StockX.

What Else Can You Buy on StockX?

It’s not just sneakers and streetwear; you can also buy or sell electronics, handbags, trading cards, accessories and collectibles on StockX, like the LEGO Titanic Set ($729), this HotWheels x Tesla Cybertruck ($73) and the Microsoft XBox Series Mini Fridge ($115).

For gamers looking to get their hands on the coveted PS5 console ($680), StockX is a good alternative to major retailers such as  Walmart, Best Buy and Amazon, which tend to sell out of PS5 restocks pretty quickly.

And it’s not just PlayStation. You’ll find a large collection of Xbox consoles and Nintendo Switch OLED consoles for sale on StockX, alongside video games, laptops, Airpods and other earbuds, headphones and other must-haves from Samsung, Beats, Nvidia, Nintendo, Oculus, Razer, Logitech and other tech brands.

Other hot items on StockX? The Louis Vuttion Spring/Summer ’22 collection, these retro Jordan 1s, plus gear from Nike, Supreme, Fear of God and Telfar.