Regardless of how much you love movies, there’s not always enough time to watch every nominated film before the annual Oscars ceremony.

Outside of some of the more popular movies Encanto, King Richard, Dune and West Side Story, which are streaming for free on Disney+ and HBO Max, respectively, it might be harder to track down of some of the smaller films that made big waves at the 2022 Oscars.

If you fall on the list of movie buffs and film fans who are just now making time to watch some of the award-winning films, we’re here to help. Keep reading for a list of films that you can watch on Hulu, Prime Video and other platforms. 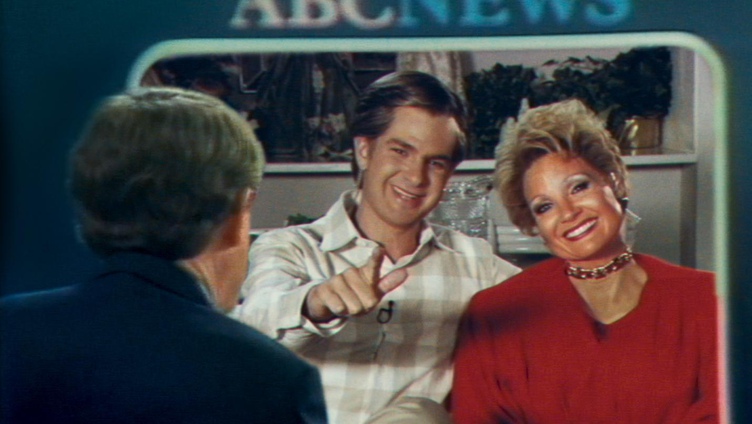 Here Are All the Winners From the 2022 Oscars

The Eyes of Tammy Faye

Watch Jessica Chastain’s Oscar-winning performance as televangelist Tammy Faye Bakker in The Eyes of Tammy Faye. The biopic is streaming for free on Hulu and HBO Max, and it’s available to rent on Prime Video, Vudu, Google Play and  iTunes. 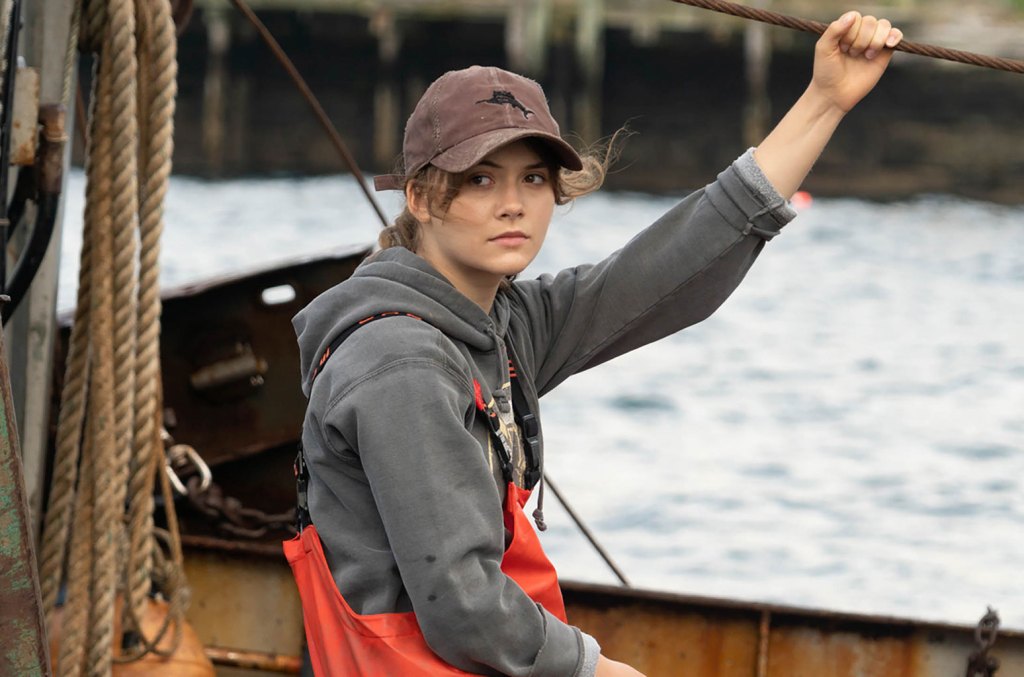 CODA centers on a 17-year-old named Ruby, who is the only person in her family who isn’t deaf, and finds her passion for singing in the school’s choir club. The heartwarming drama is streaming exclusively on Apple TV+.

The Queen of Basketball 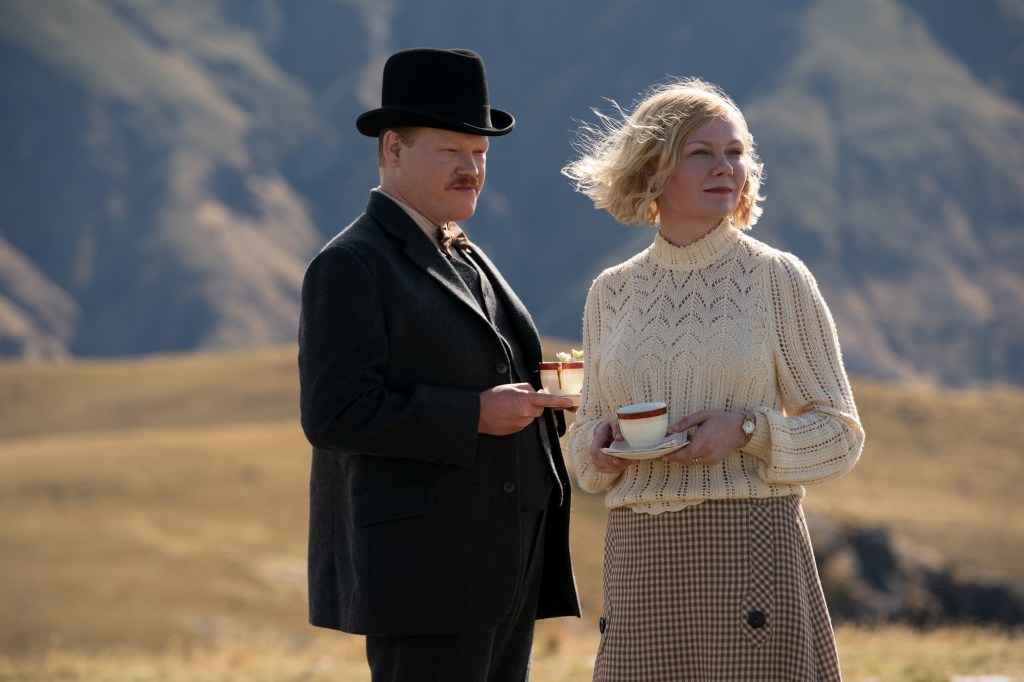 The Power of the Dog

Jane Champion won best director for The Power of the Dog, which she adapted from the 1957 Thomas Savage novel of the same name. Benedict Cumberbatch, along with Kirsten Dunst and Jesse Plemons (both of whom were nominated for the film), stars in the drama, which follows an overbearing rancher’s reaction to his brother bringing home a new wife and her son. The Power of the Dog is streaming on Netflix. 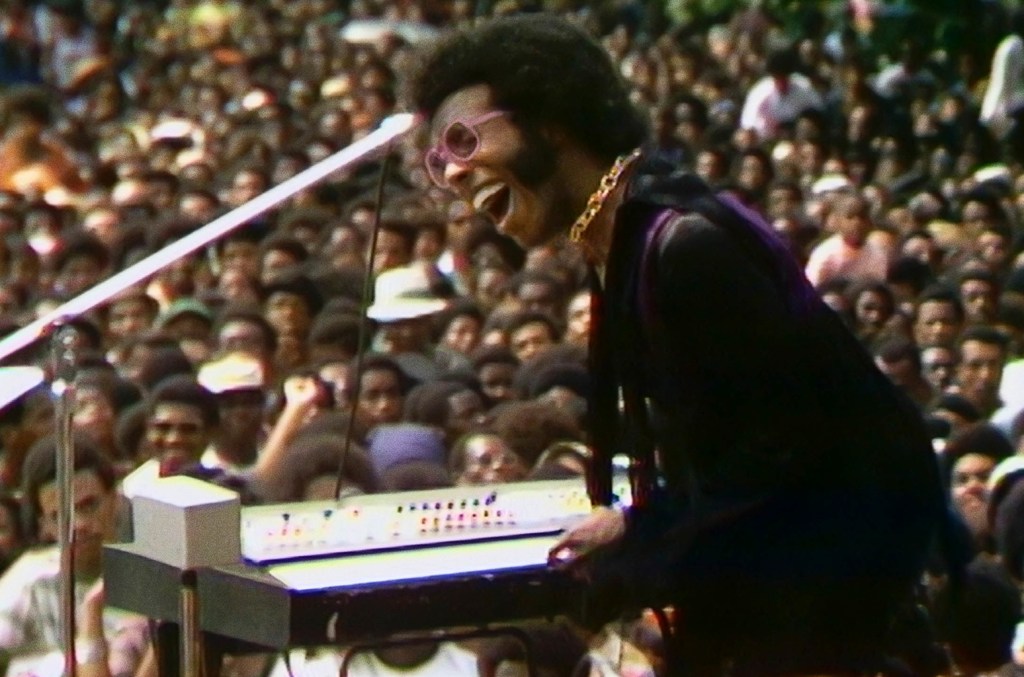 Questlove’s Summer of Soul took home the Oscar for best documentary feature. The film centers on a little-known music festival that took place in Harlem in 1969. The epic, one-day festival featured performances from music legends such as Nina Simone, Stevie Wonder, Mahalia Jackson, The 5th Dimension, Gladys Knight & The Pips, Sly and the Family Stone and Blinky Williams. Summer of Soul is streaming on Hulu and Disney+.