March 10 marks National Mario Day, a celebration of the beloved, overall-wearing video game character who has been around for over 40 years.

Mario Day started in 2016, but the character of Mario was first introduced in the Donkey Kong arcade game in 1981. Video game designer Shigeru Miyamoto created Mario after he was unable to secure licensing rights to use Popeye. The character was originally called Jumpman before the name change, but according to other reports, he was also named “Ossan” (a Japenese word for “middle-aged guy”).

The Mario known and loved by millions was named after Mario Segale, a Seattle real estate developer who rented a warehouse to Nintendo back in the ’80s.

Since his debut, Mario has appeared in more than 200 video games. Outside of the gaming realm, Mario has evolved into an animated cultural icon, with Mario-inspired clothing, shoes, books, bags, towels, LEGOs, bedding, dolls, phone cases, jewelry, Halloween costumers and other merchandise for fans to buy.

He’s also in movies. Mario made it to the silver screen in the 1993 comedy Super Mario Bros., while Chris Pratt will voice the character in an upcoming animated film.

Now that you’re all caught up on Mario, it’s time to shop! Below, find a roundup of Nintendo Switch video games that are on sale for Mario Day. 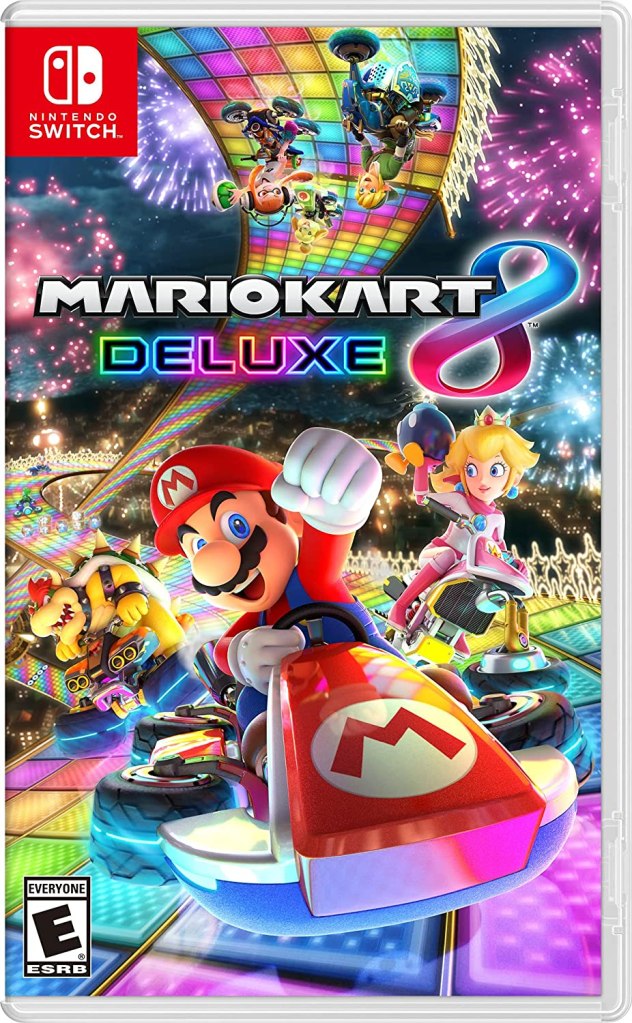 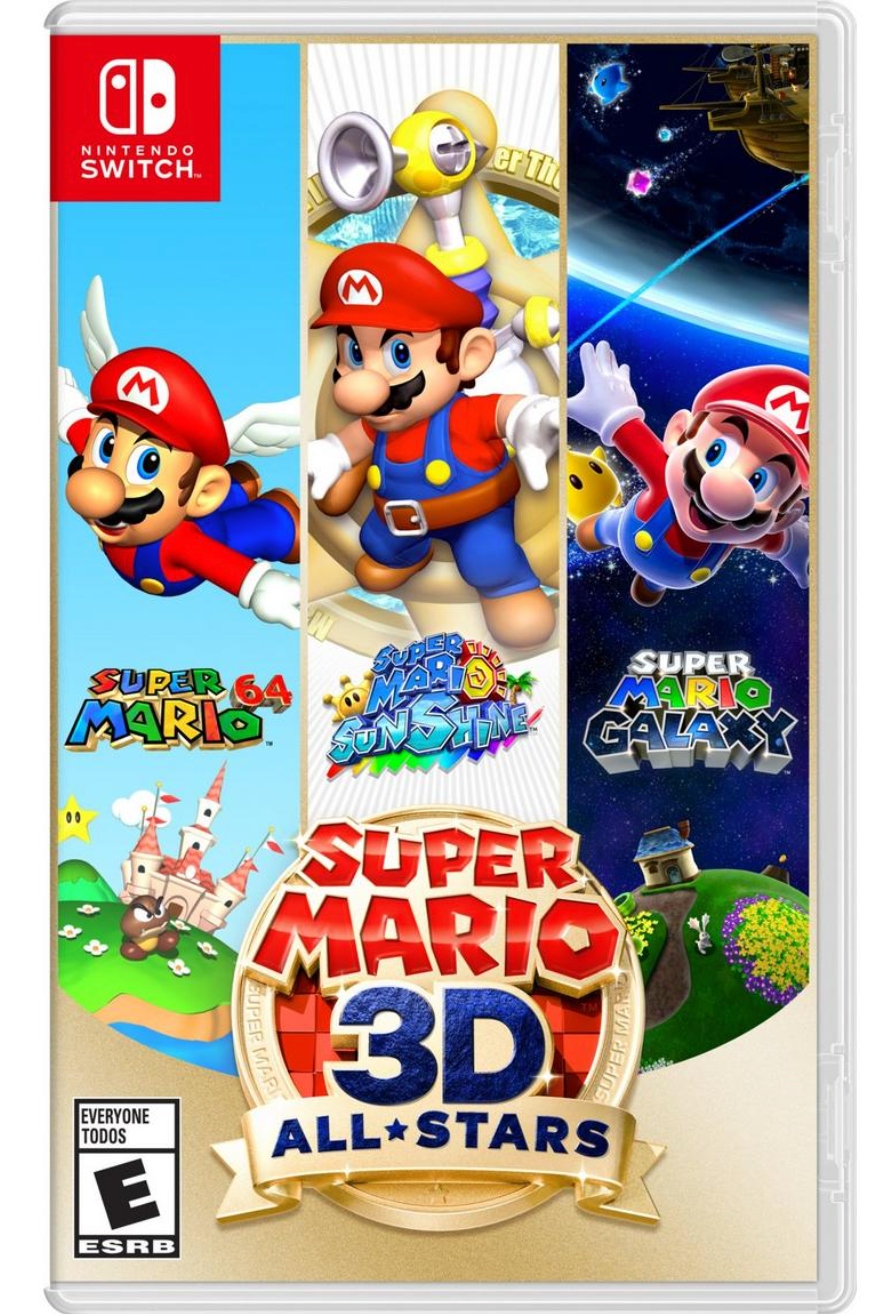 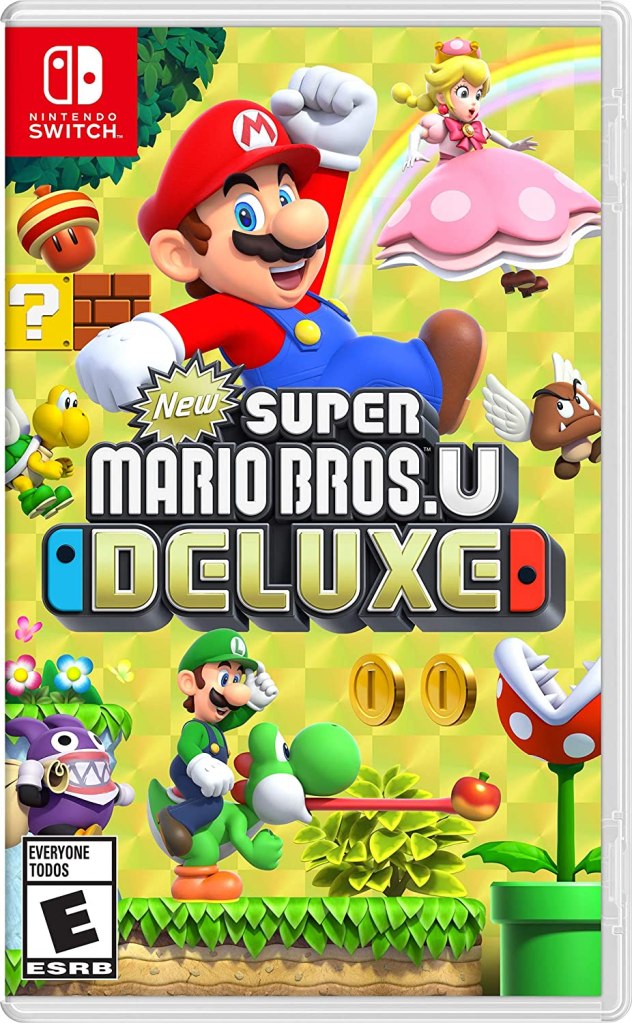 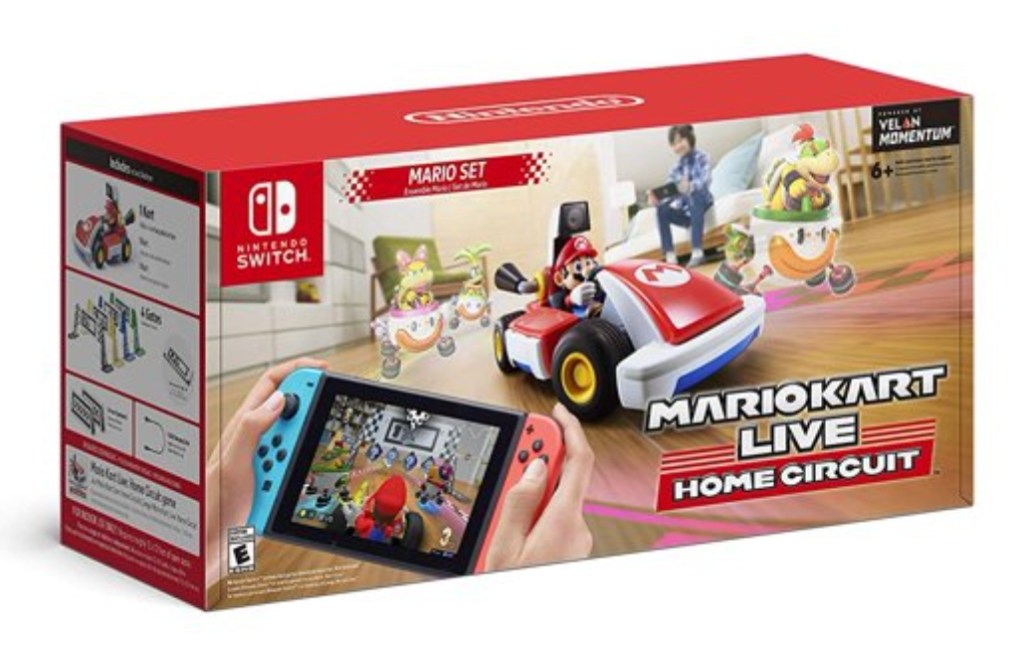 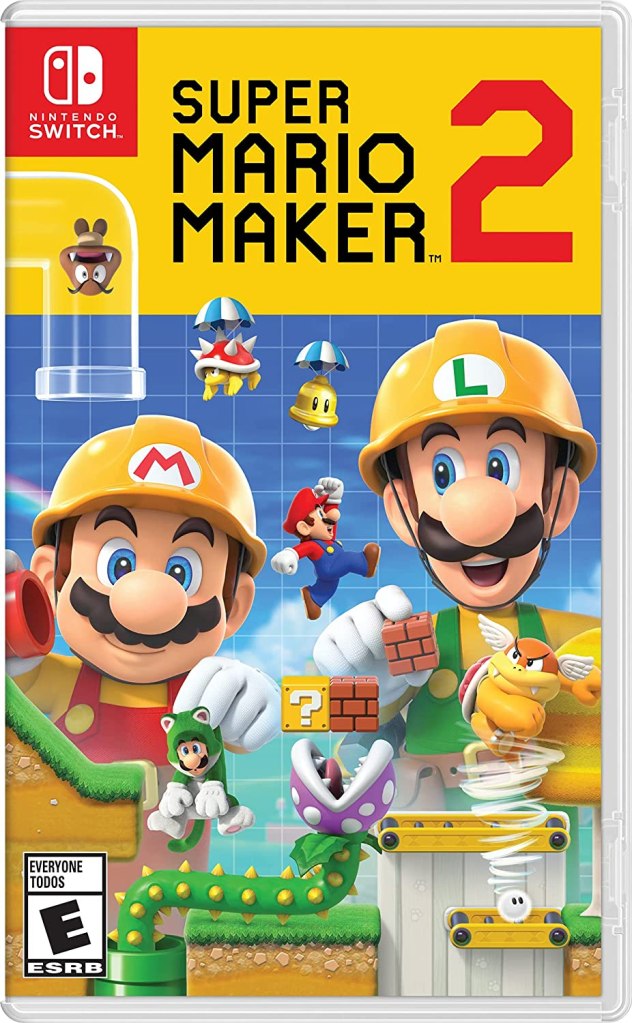 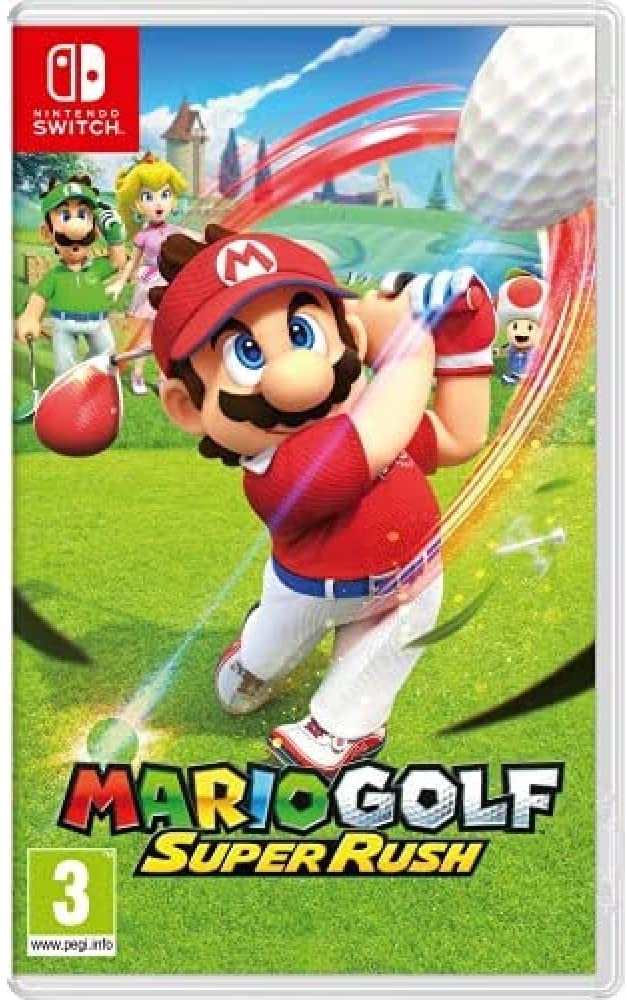 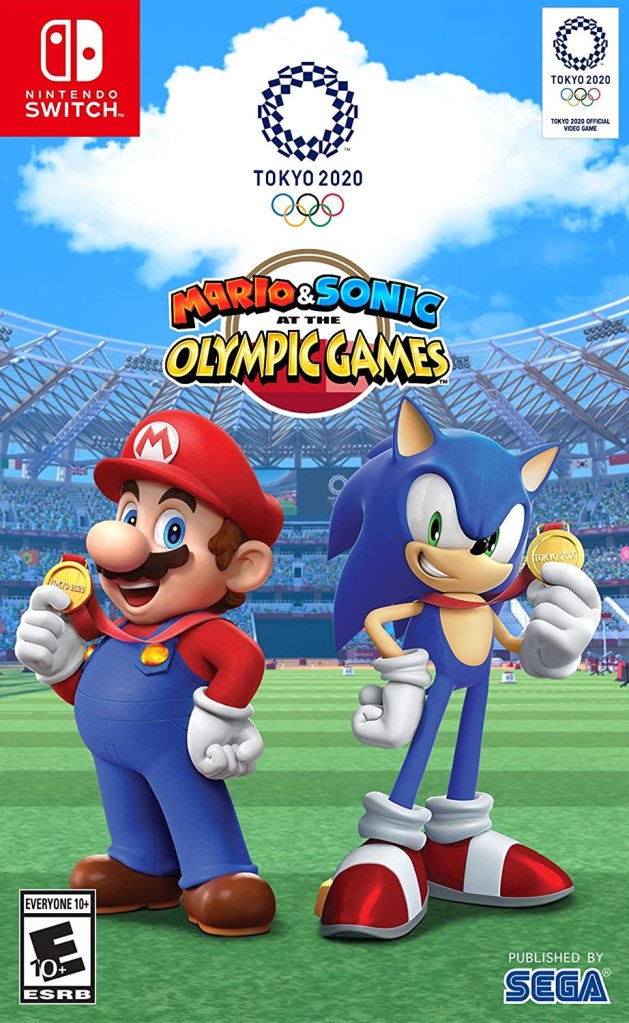 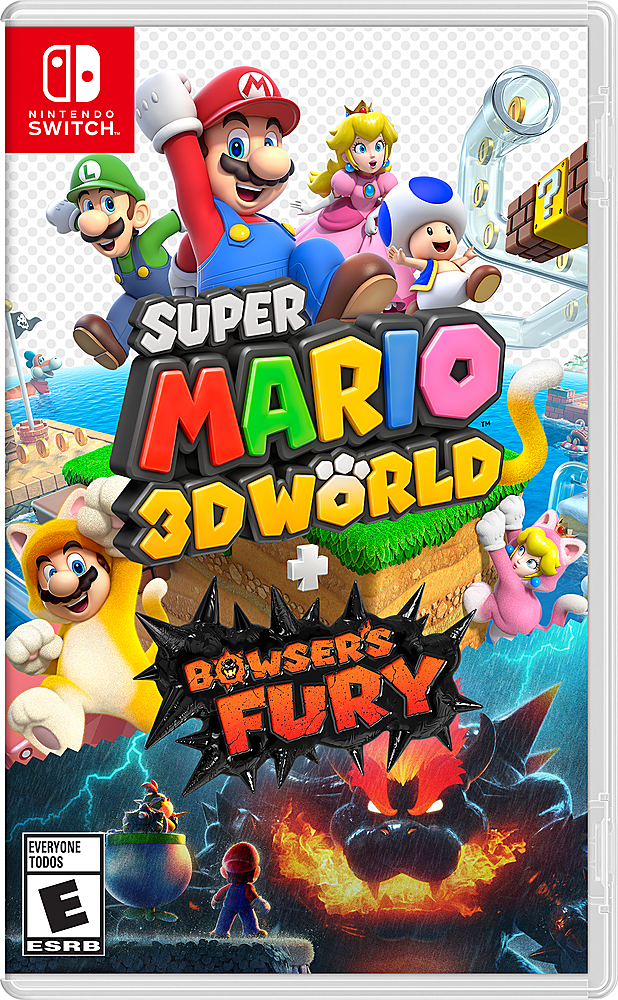 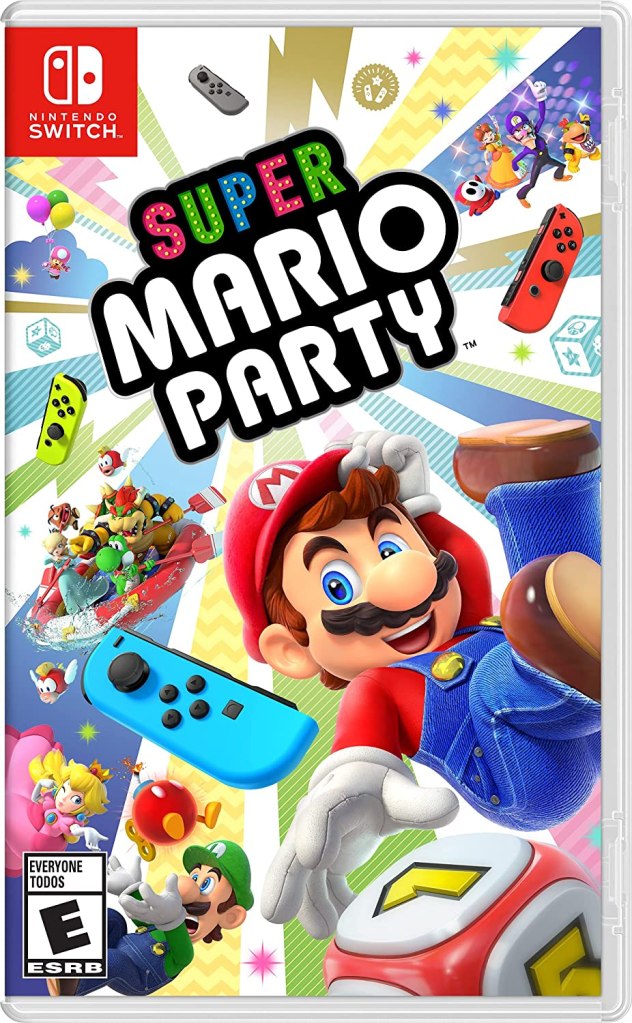