March Madness is back! The 2022 NCAA championship basketball games kicked off last weekend and DirecTV Stream has a deal to put some money back in your pocket while you watch every March Madness men’s basketball tournament.

The streaming platform discounted its Entertainment, Choice, Premier and Ultimate TV packages for a limited time only. Right now, the Entertainment plan is $59.99 a month (regularly $69.99 a month) after a free trial.

This limited deal means that new subscribers who join DirecTV Stream will save $30 for the first three months of the subscription no matter which plan you choose. After the three-month promo ends, the subscription will cost at least $69.99 a month.

J. Cole Is a Scarborough Shooting Star in His Second Season With Canadian Elite Basketball League 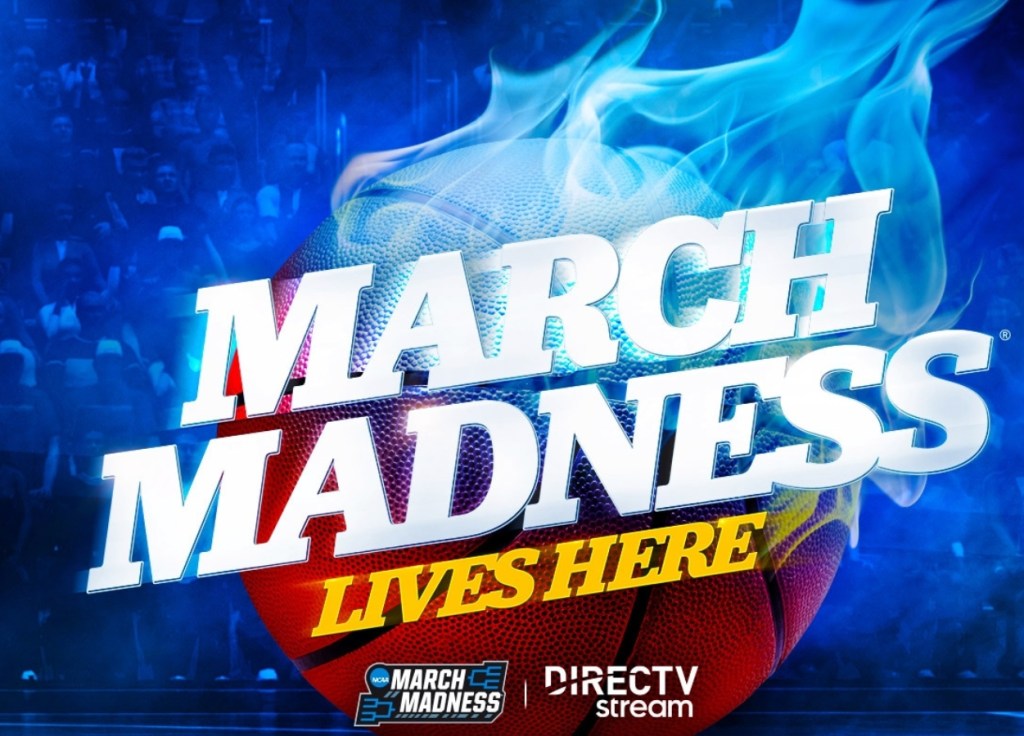 Want more live channels? The Choice plan lets you enjoy regional sports networks at no extra charge. The streaming package is discounted to $79.99 monthly (down from $90 a month) and features over 90 channels, which includes MLB network, NBA TV, college sports networks and more. Subscribe to the Ultimate plan and pay $94.99 a month (regular $104.99) for everything in the Entertainment and Choice plans in addition to Oxygen, Golf Channel, NHL Network, Universal Kids, and more than 130 channels. The Premier package is $139.99 a month, regular $149.99, for more than 140 channels, alongside everything in the cheaper streaming packages. You also get HBO Max, Showtime, Starz, Cinemax included in the Premier plan and three months of free Epix. All DirecTV Stream plans include unlimited cloud DVR.

The 2022 March Madness game schedule start off with First Four games in Dayton, Ohio beginning on Tuesday (March 15). Texas Southern vs. Texas A&M-Corpus Christi is scheduled to air at 6:40 p.m. ET on TruTV, followed by Wyoming vs. Indiana at 9:10 p.m. ET. The games continue through to the 2022 Final Four, which will begin in New Orleans on April 2. Click here for the full 2022 March Madness schedule.

You can stream March Madness games through DirecTV and other platforms for live television such as Hulu+ Live TV, Fubo and Sling TV.

Wondering if you can watch March Madness games on Paramount+? The answer is yes! Every March Madness game that airs on CBS will stream simultaneously on Paramount+. If you haven’t signed up for Paramount+ yet,  join today and start streaming for free for the first week. The plan will cost $4.99 a month after the free trial and you can cancel at any time.