The Spice Girls are back together! Don’t get too excited just yet, though: The British pop stars who brought us “Wannabe,” “2 Become 1” and “Spice Up Your Life” will be reuniting — in brick form.

In honor of the 25th anniversary of Spiceworld, LEGO BrickHeadz will release a special-edition Spice Girls Tribute set next month. The set will retail for $49.99 and comes with mini-versions of each Spice Girl sporting her iconic style.

9 Best Scented Candles to Buy for the Holidays: Gingerbread, Peppermint & Other Fragrances to Make…

The 578-piece set is designed for fans ages 16 and older and includes baseplates for display, and step-by-step building instructions. This collection marks the first time that the Spice Girls will be immortalized as LEGO BrickHeadz.

“There are few bands that defined pop culture in the same way the Spice Girls did back in the 1990s, and it’s been such fun bringing the band to life in our BrickHeadz style,” noted LEGO designer Daniel Squirrell.

“This is the first time we have created a music band in BrickHeadz form and what we really, really wanted was to capture the essence and nostalgia of the Spice Girls, through their iconic looks. I am delighted with the set and I hope the fans are too.”

LEGO BrickHeadz will be released on March 1. See below for photos of the figurines coupled with their real-life counterparts. 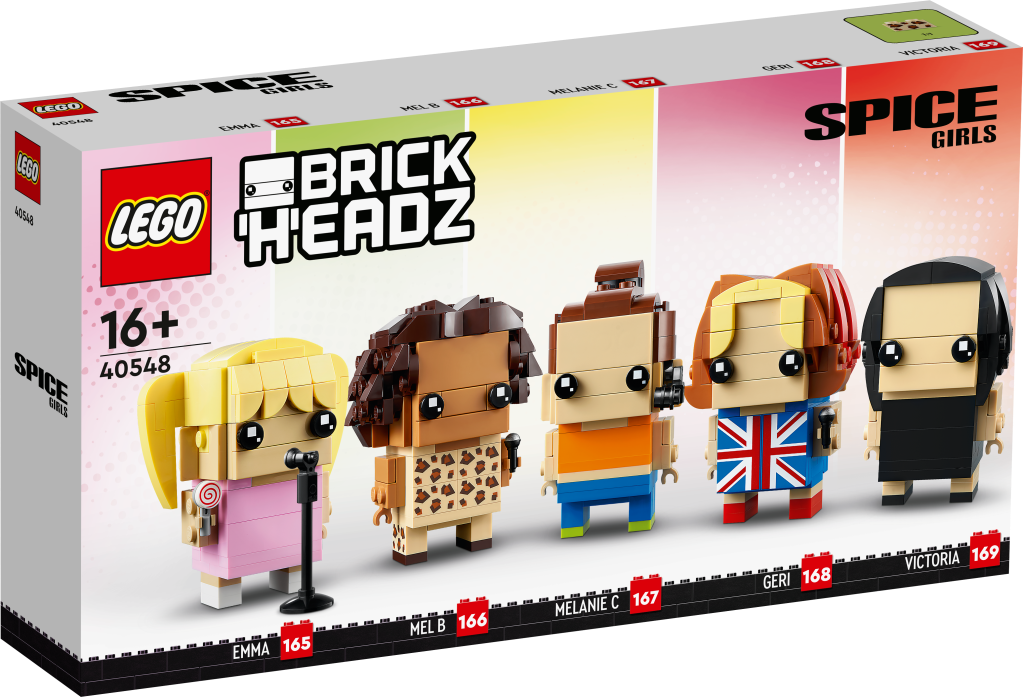 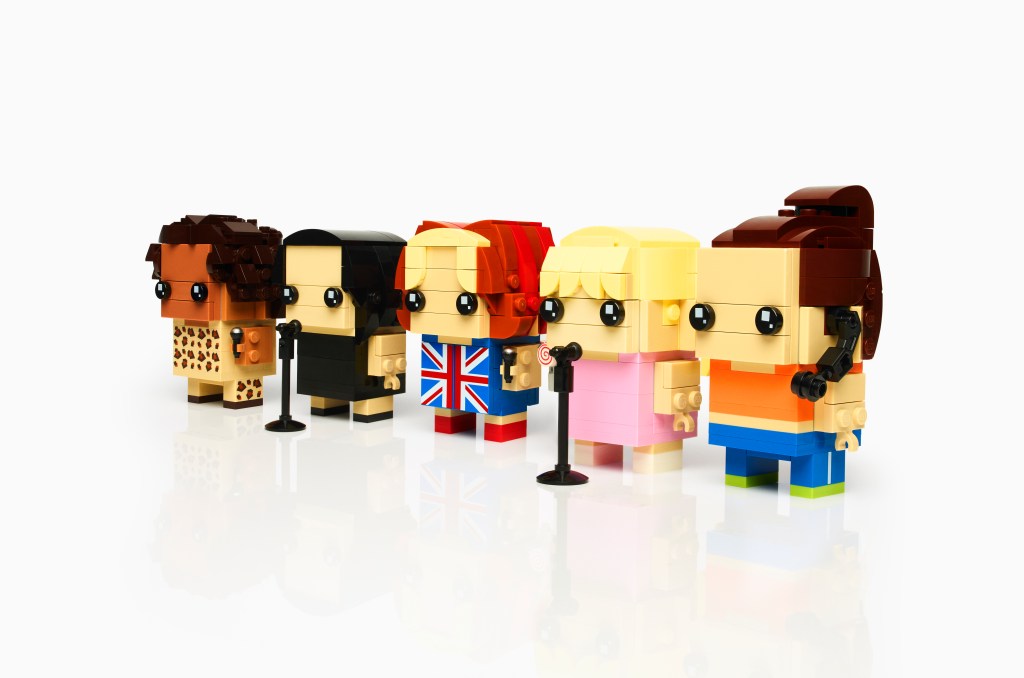 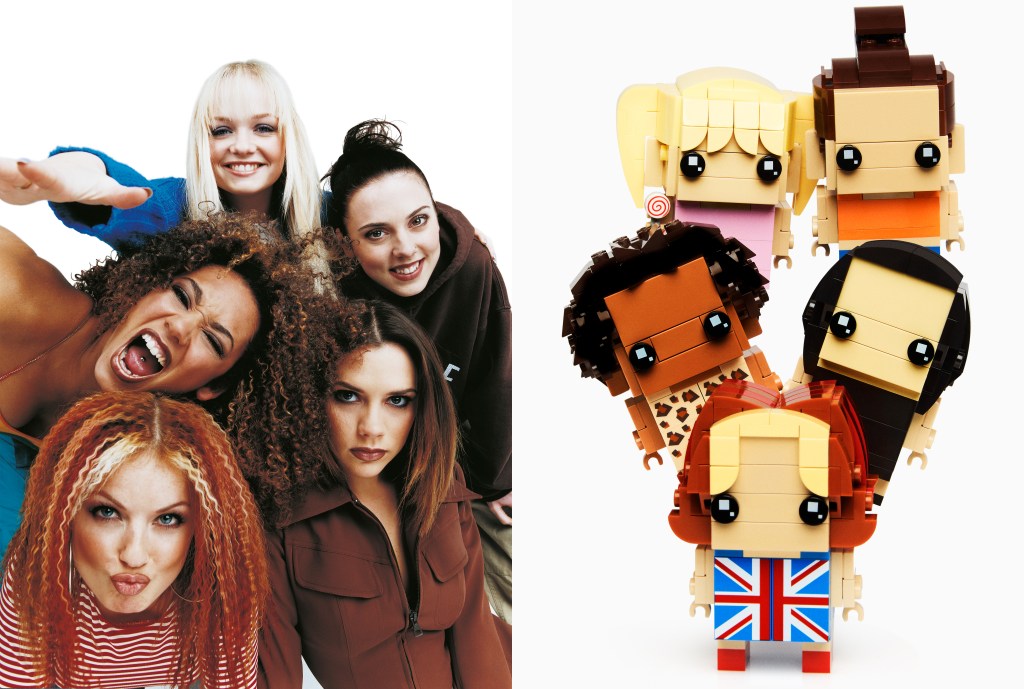 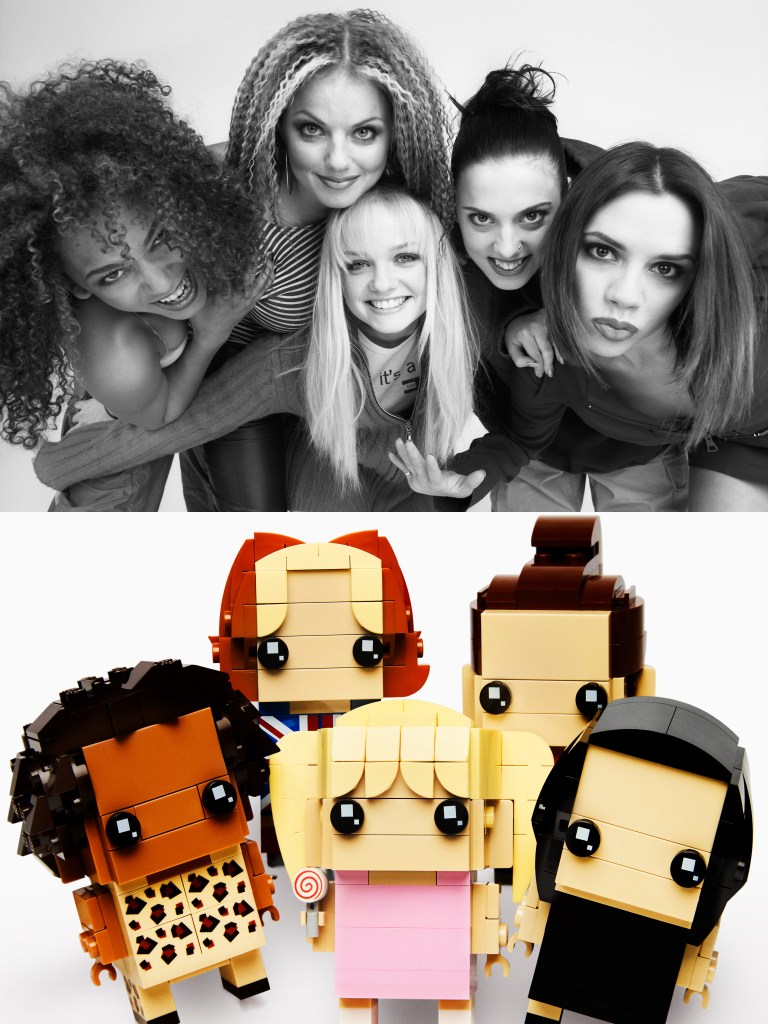