“My love for the Maple Leafs has always been a big part of who I am, and my passion for the team, and the passion of millions of fans, is stitched into this Next Gen sweater,” the Canadian crooner said in a statement. “I’m grateful to the Leafs for the chance to team up again to create something so authentic for the team and its fans.”

The “Peaches” singer, who is currently on tour, traveled back home to Canada to attend the March game. The Maple Leafs tweeted footage from the Bieber visit on March 24. The reversible hockey jersey is the first of its kind to be released in North American professional sports, and was designed in partnership with Adidas and the National Hockey League.

Hold on, last night was a movie 🎥 pic.twitter.com/VnOsxVSf8t

The jerseys retail for $119 for women’s sizes and $169 for men’s sizes and are available in sizes ranging from XS-5XL. They’re almost sold out at the NHL shop, but we saved you the time of searching for them online. Click the links below to purchase a reversible jersey or an alternate Maple Leafs NHL jersey. You’ll get free shipping on orders over $25 when you enter the code NHL25FS at checkout.

See the reversible Toronto Maple Leafs jersey and other options below. 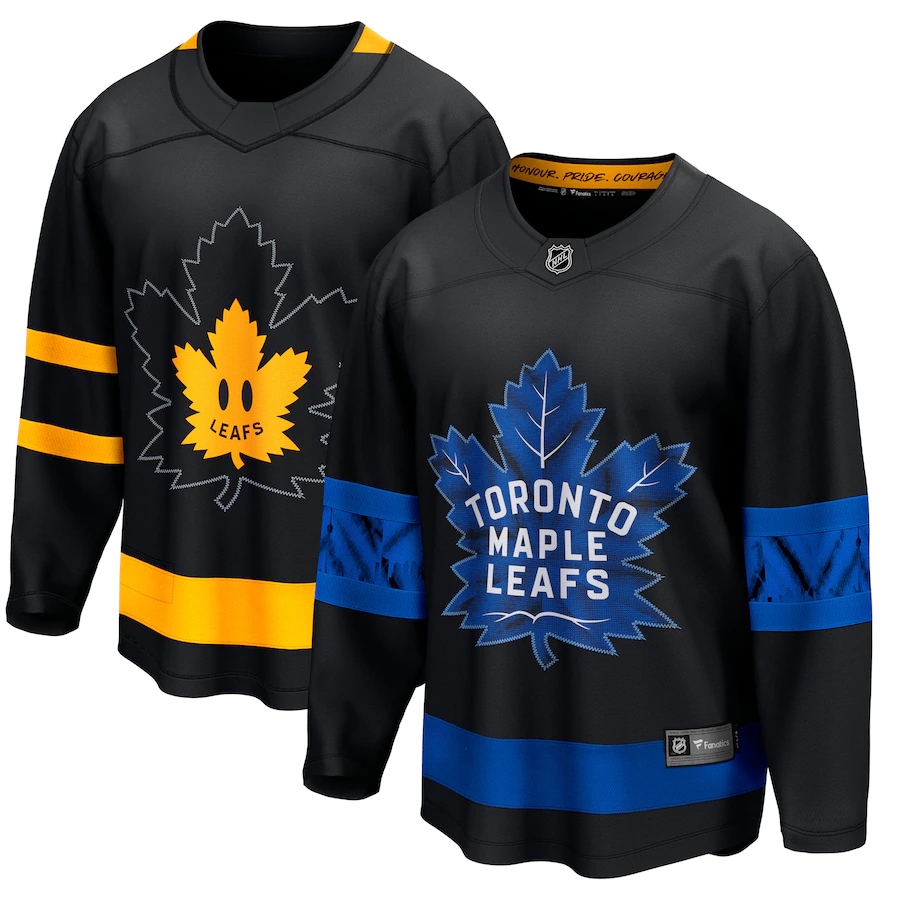 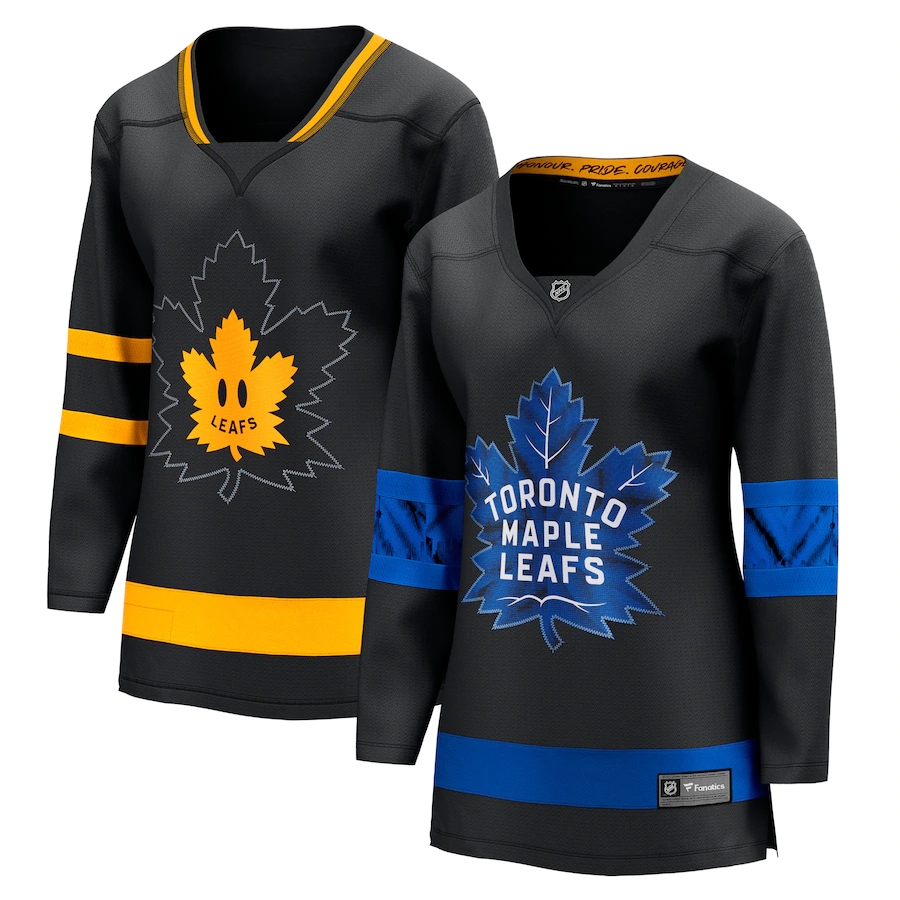 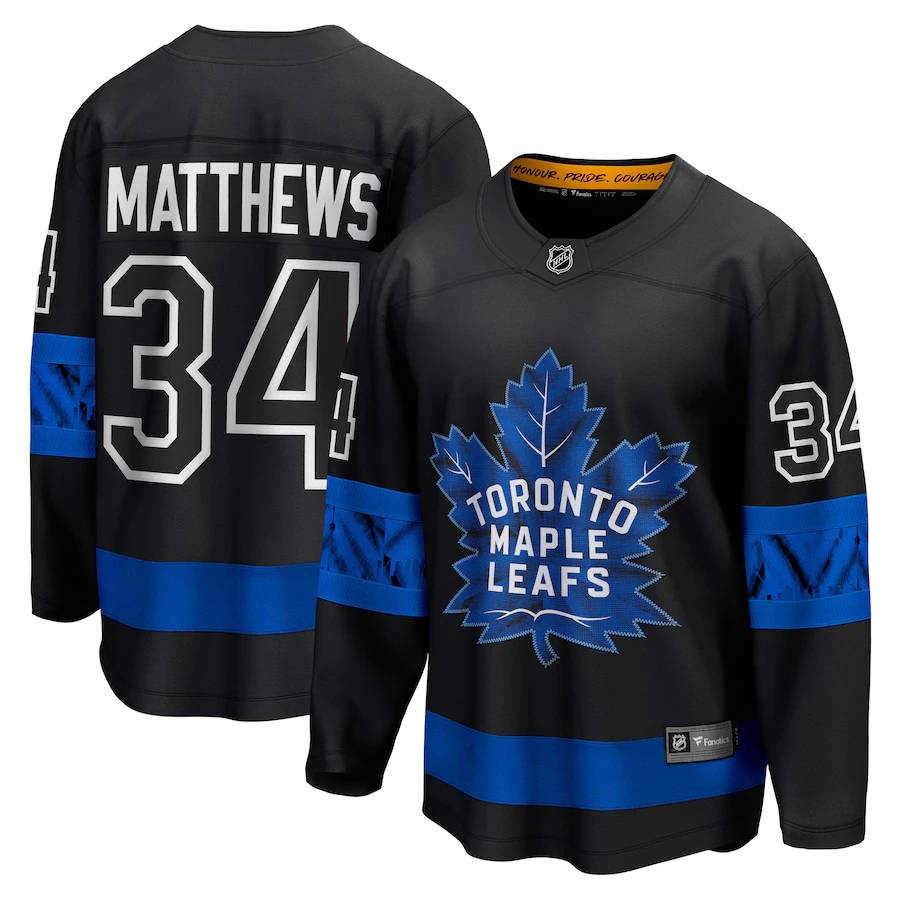 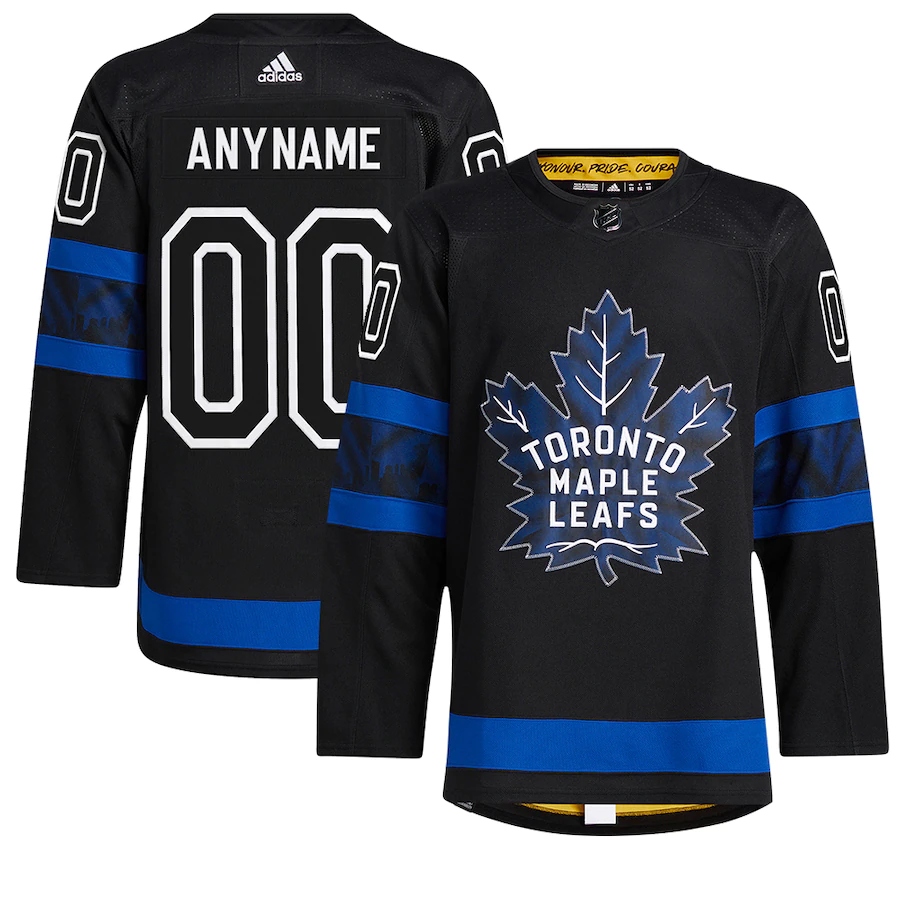 This jersey is also available at Adidas.com.