In honor of Barbie’s undeniable impact, we put together a list of celebrity Barbies to collect. Vintage Barbies are big business and can fetch tens of thousands of dollars depending on the condition, the rarity of the doll and when it was released. So celebrate Barbie’s birthday with dolls that are perfect for music lovers and collectors alike. See the list below.

This vintage Barbie features ‘80s Cher with cascading curls and the legendary Bob Mackie outfit worn in her “If I Could Turn Back Time” music video. If you’re a Cher fan, you might also like this Barbie Cher Doll Timeless Treasures Collector’s Edition ($201.35). 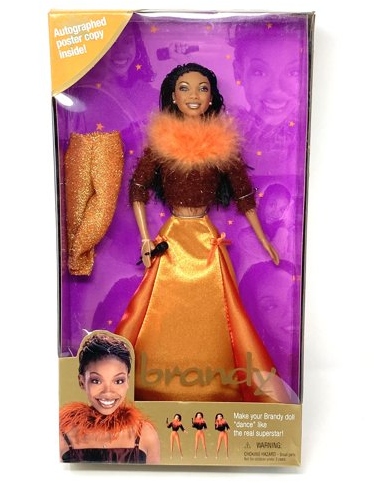 Mattel released the Brandy Barbie Doll in 1999. At the time, Brandy had a hit series in Moesha and a hit album in Never Say Never. The Brandy Barbie is still popular (she even has her own Instagram account). If you’re looking for a larger selection of Brandy Barbies, you also might want to try eBay. 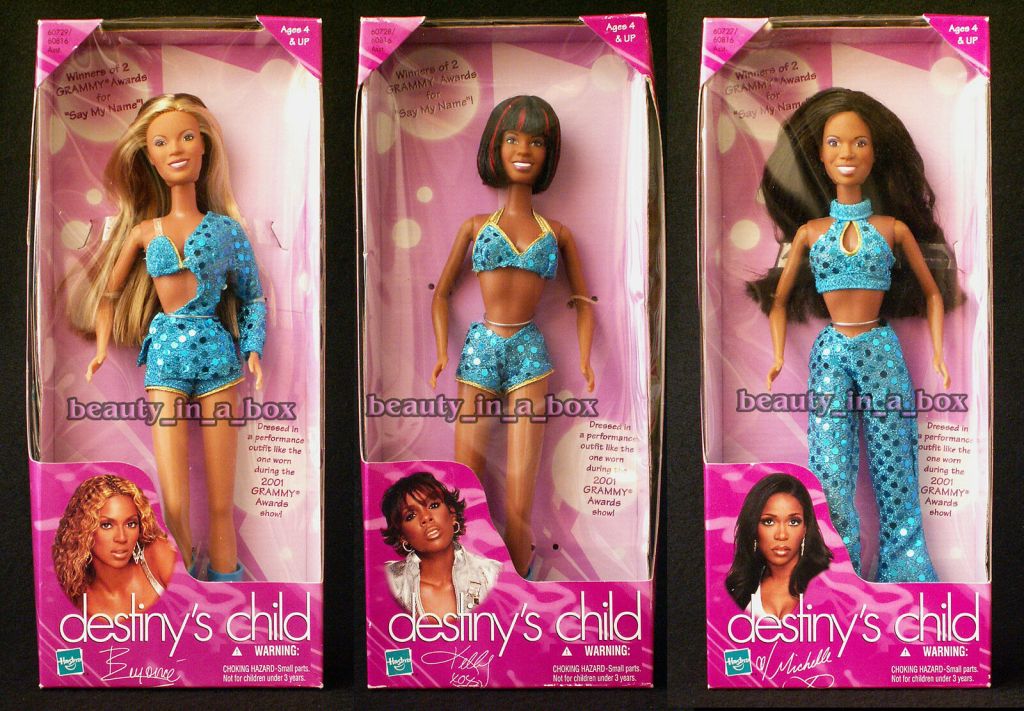 Destiny’s Child Barbie Dolls first dropped in 2005. The set pictured above includes all three dolls that have never been removed from the package, according to the seller. You also might like this Beyoncé  Barbie Doll ($119.95). 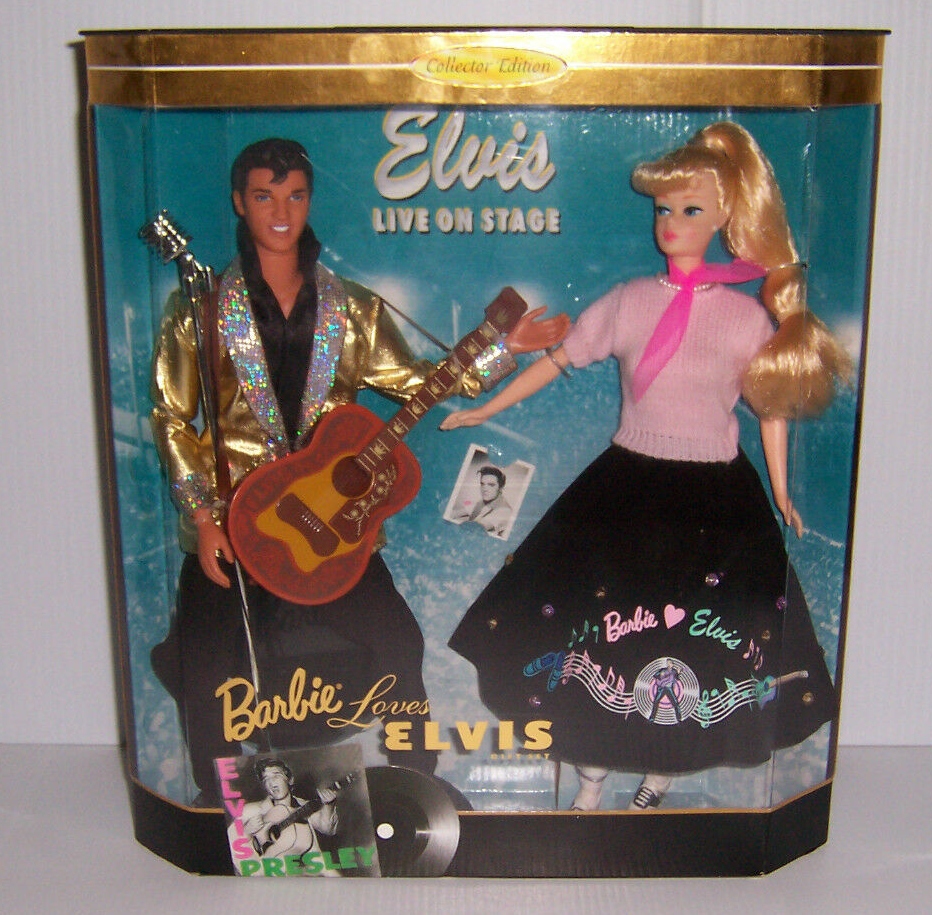 Barbie loves Elvis! This special collector’s set was released in 1996. Per the seller, the box is in good shape with only minor wear and tear. 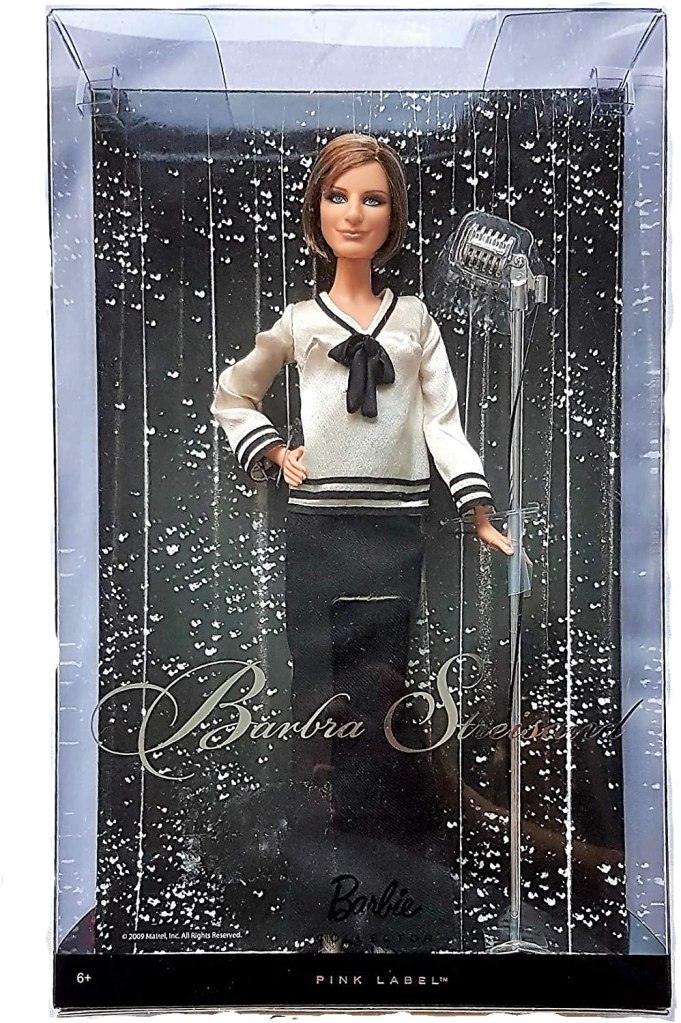 This Barbra Streisand doll takes its design from the earlier days of the icon’s career. The doll is wearing a replica of Streisand’s iconic outfit that she wore at Hollywood’s Cocoanut Grove in 1963. 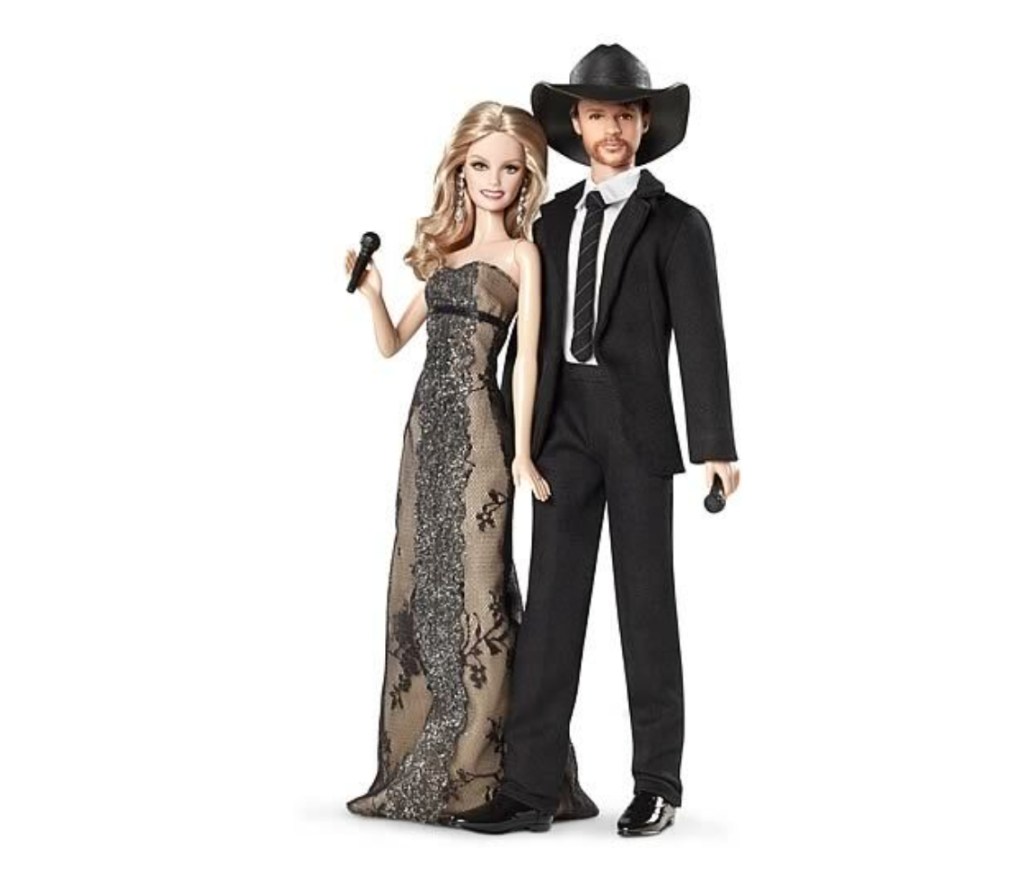 These Faith Hill & Tim McGraw Barbie dolls were initially released a decade ago in honor of the pair’s 15th wedding anniversary. This gift is perfect for a doll-collecting fan of the country duo. 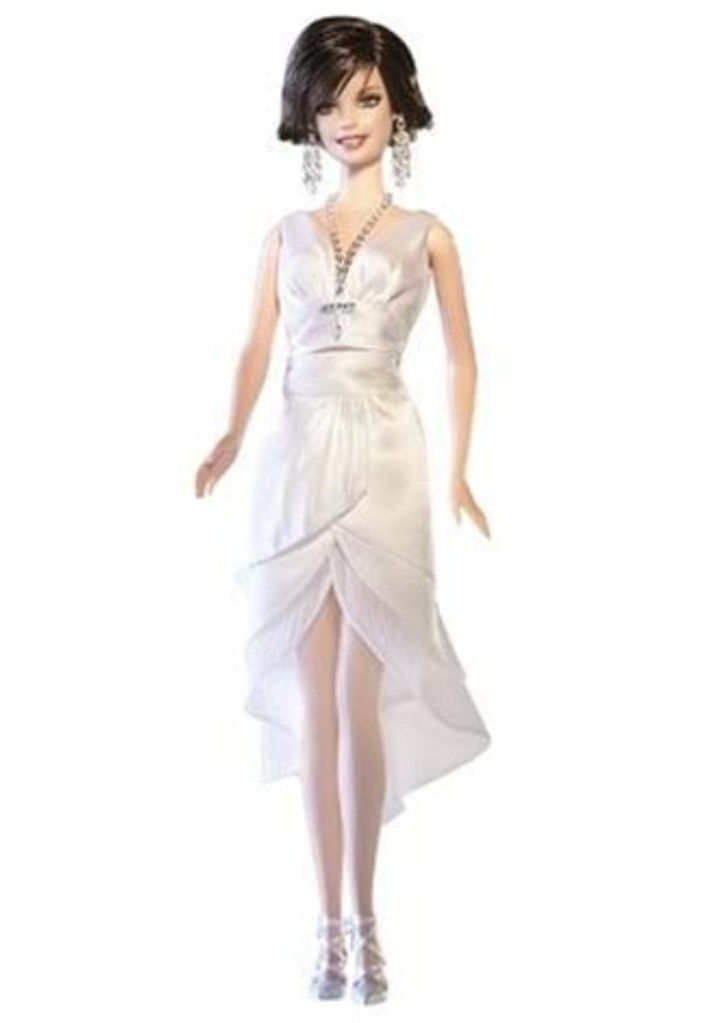 It’s been over 20 years since Martina McBride’s Barbie Doll made its debut. The doll is wearing a replica of McBride’s gown from the 39th Academy of Country Music Awards. 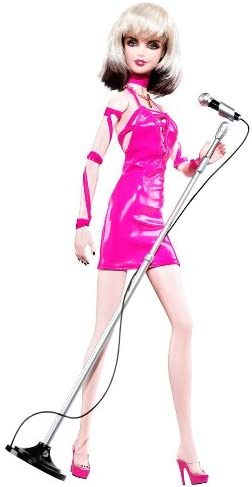 Who says punk goddesses don’t like Barbie? Debbie Harry’s Barbie was the first doll released in the Ladies of the ‘80s collection which includes Barbie dolls of Cyndi Lauper and Joan Jett.