Legendary jazz record label Blue Note Records has teamed up with Uniqlo for another awesome collaboration that jazz lovers can certainly appreciate. The latest Blue Note Records x Uniqlo collection pays homage to iconic album covers released on the label during the 1960s.

The unisex collection features white, black, red and blue T-shirts for $19. The shirts are available in sizes XXS-3XL.

Because April marks Jazz Appreciation Month, now is a perfect time to honor these classic LPs, and with Mother’s Day and Father’s Day right around the corner, the shirts listed below will make a nice (and affordable) gift for the jazz lover in your life.

Shop the Blue Note Records x Uniqlo collection via the links below. For more must-haves, see our roundup of the best turntables and vinyl record players. 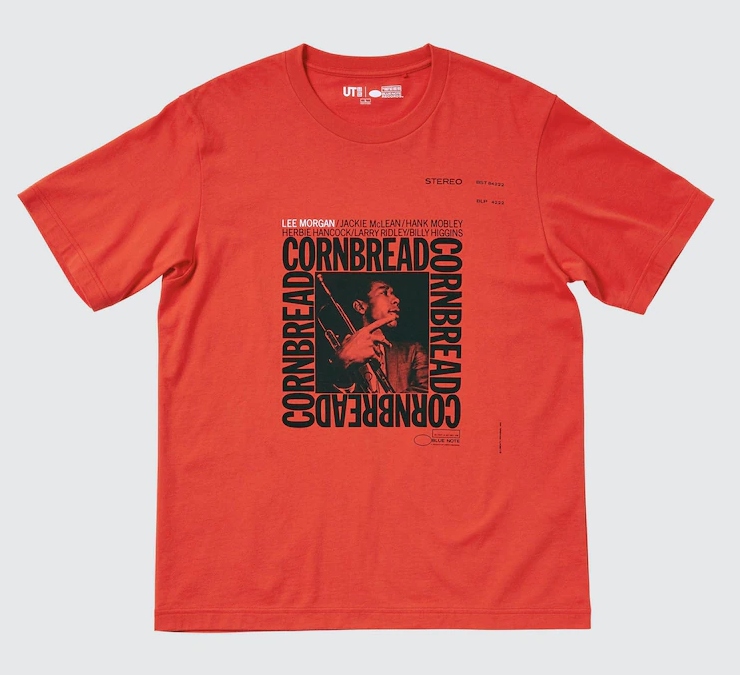 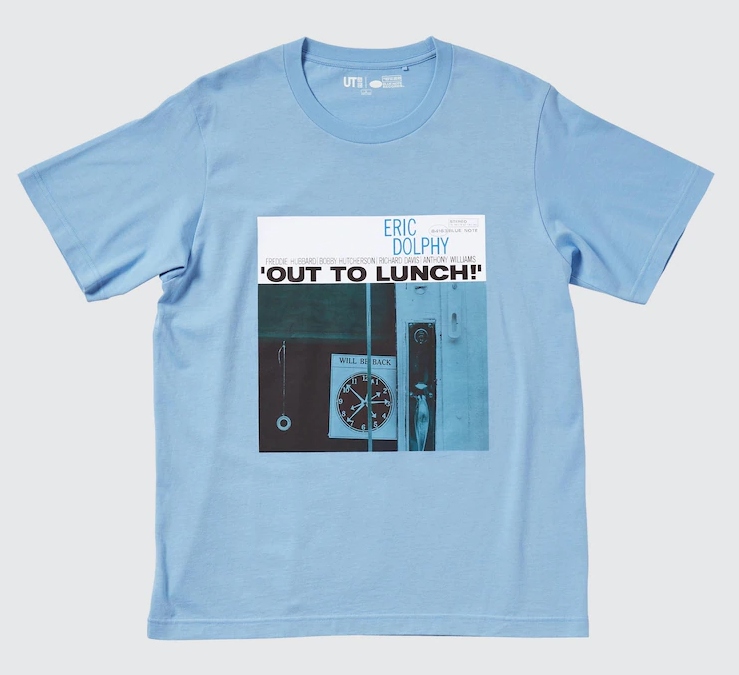 Out to Lunch, the 1964 jazz LP from Eric Dolphy, was the inspiration for this blue tee. The critically-acclaimed album, regarded as a masterpiece among critics and jazz fans, features appearances from legendary trumpeter Freddie Hubbard, vibraphonist Bobby Hutcherson, bassist Richard Davis and drummer Tony Williams who was a member of Miles Davis’ band. 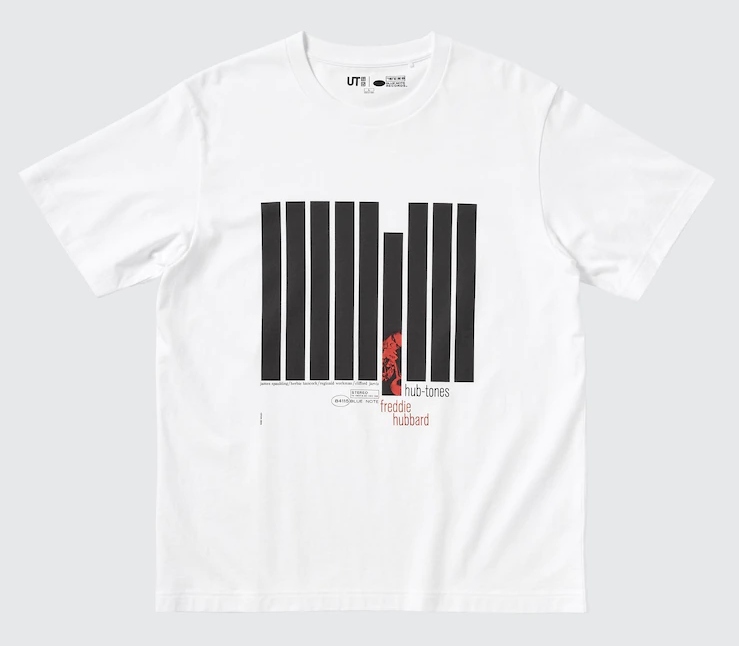 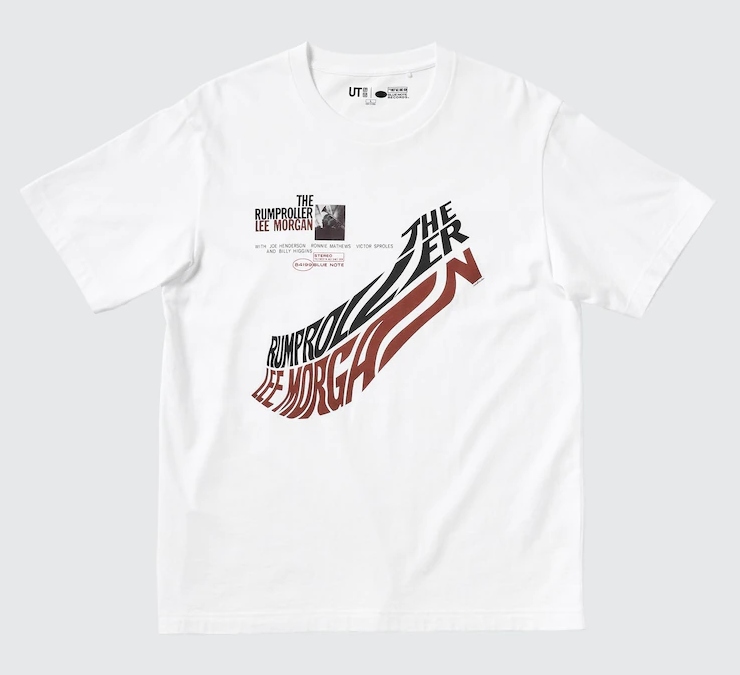 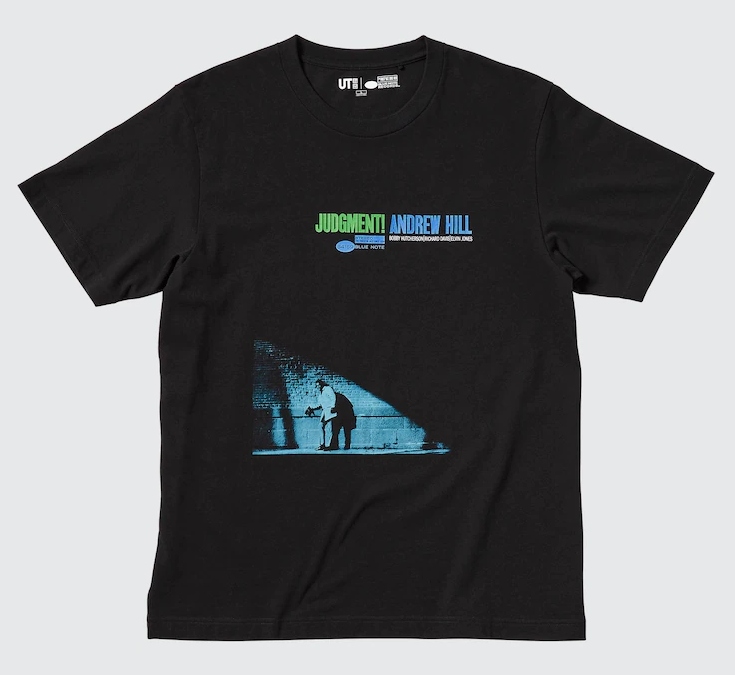 Andrew Hill’s Judgement LP was recorded and released in 1964. The late, Chicago-born jazz pianist and composer released 13 albums with the Blue Note Records between 1964 and 1975. His later albums, Eternal Spirit, But Not Farewell and his final LP Time Lines were also released on Blue Note.