If you purchase an independently reviewed product or service through a link on our website, we may receive an affiliate commission.

The best holiday deals this year aren’t just limited to earbuds and fashion — you can also score some great streaming deals, like this one from TIDAL.

Originally launched as part of TIDAL’s Black Friday deals, the streaming service has extended its $1 sale until the end of January 31, 2022.

This Amazon Prime Video Deal Gets You Paramount+, Showtime or Starz for Just $1.99

The TIDAL deal saves you more than 90% off a regular subscription price and gets you unlimited streaming to TIDAL’s library of more than 80 million songs and 350,000 music videos. What’s more: the deal applies to all of TIDAL’s plans including Standard, Family (up to six accounts), and the TIDAL Student plan.

TIDAL’s HiFi platform gets you one of the highest-quality listening experiences for a music streaming service, with lossless audio that brings out more details and nuances in every song.

What that means: crisper, richer, more balanced sound. Hear every bass drop and DJ scratch on a rap track, and every guitar lick and drum kick on your favorite rock and roll tune.

The HiFi Plus plan, meantime, includes all the benefits of TIDAL’s HiFi plan, plus support for high resolution, Dolby Atmos, and Sony 360 Reality Audio streaming (try it with Sony’s 360 Reality Audio speakers, on sale for $178 right now here).

In addition to TIDAL’s library of songs and music video, this TIDAL deal also gets you unlimited access on both plans to artist-curated playlists and offline listening. You also get unlimited skips and no ads. 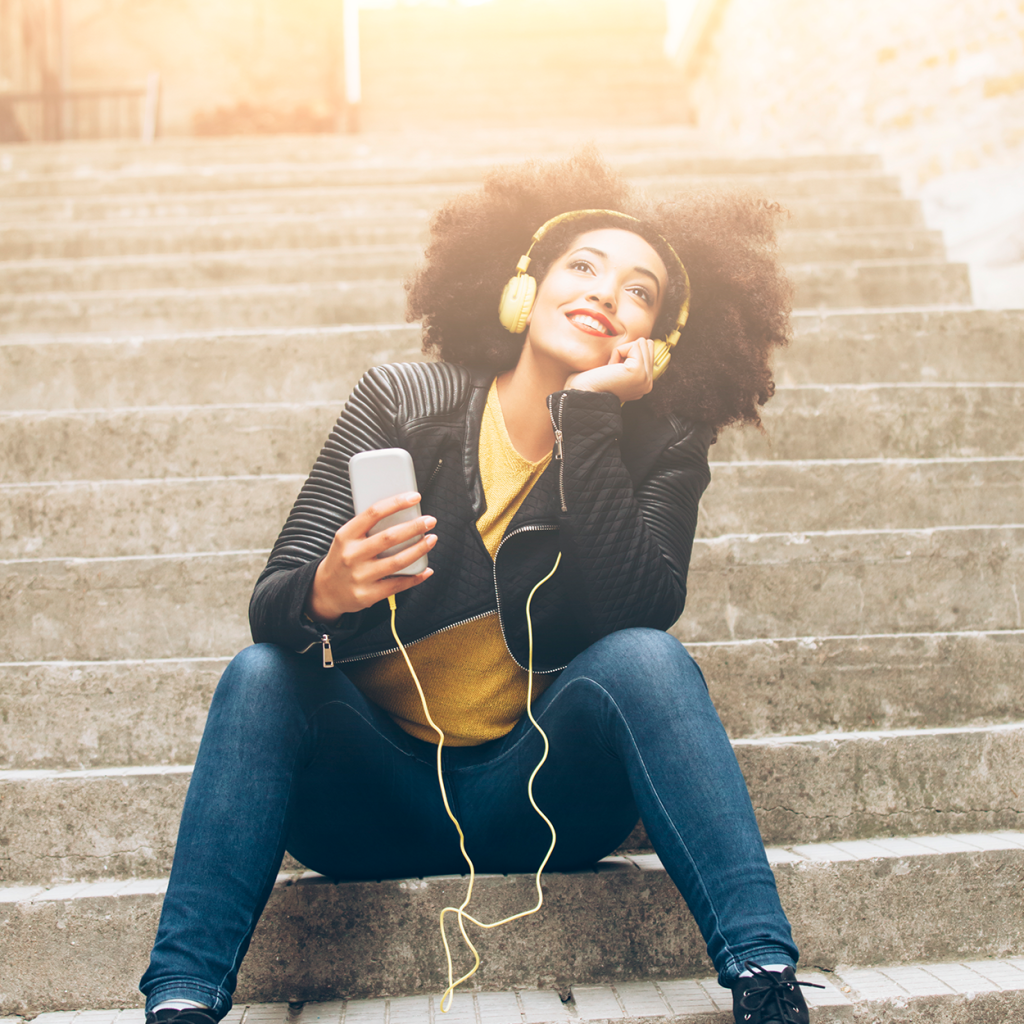 What Artists Are on TIDAL?

TIDAL boasts more than 80 million songs on its platform spanning thousands of artists. All of your favorite artists are on TIDAL, from BTS to The Beatles (where you can listen to the Fab Four’s entire catalog in a fully remastered, digital format). Coinciding with Peter Jackson’s new documentary series Get Back is the recently-launched “Let It Be” 50th anniversary edition, and TIDAL has a special Beatles tribute online, featuring exclusive commentaries from Yola, M. Ward, Béla Fleck, Stone Gossard, Bill Frisell and more. You can also enter “The Beatles Hub,” which collects a wide selection of various playlists and albums (both band and solo) by the Fab Four.

TIDAL has thousands of artists in total, spanning everything from indie rock to Latin to alternative fare. They also have unique playlists, like “Metal Christmas” and “Holiday Rock.“

What Makes TIDAL Better Than Other Services?

TIDAL’s audio quality helps it stand out against other music streaming services, so if you want the best-sounding music online, you’ll want to subscribe to TIDAL (While Spotify announced its own HiFi tier earlier this year, it has yet to launch as of press time).

TIDAL also offers the most immersive sound formats when it comes to music streaming. TIDAL is the only streaming platform offering all three advanced technologies: Master Quality Authenticated audio, Dolby Atmos, and Sony 360.

In addition to music, TIDAL also has a library of more than 350,000 videos, ranging from music videos to exclusive livestreams (think everything from a Meek Mill listening party to a Kanye West Yeezy fashion show).

Most important though, TIDAL is the first platform to introduce a Direct Artist Payout program. This is the first time that a music streaming service enables direct payouts to artists at this scale (see more below).

Is TIDAL Good for Artists?

Need more reason to jump on this TIDAL deal? The company says it will now allow subscribers to give up to 10% of their monthly subscription fee to the artists they listen to most (rather than say, TIDAL automatically giving the money to the most-streamed artists online). This direct-to-artist payment is in addition to the streaming royalties they would also receive and gives musicians an additional payment stream.

TIDAL’s “fan-centered royalties” program, meantime, rolls out in January and pays artists based on how often their music is streamed. Artists will be paid out based on the actual streaming activity of fans vs. the typical industry-accepted method of aggregating streams and allocating it to the most popular artists.

TIDAL has long been heralded for its library of songs and artists, but it’s become a leader in recent months for advocating for artists as well. The new artist-focused initiatives promise fairer earning terms and quicker payments — something musicians have long been asking for from other streaming services. As a music fan, subscribing to TIDAL just feels better, knowing that it’s a service our favorite bands and singers want to be part of as well.

If you haven’t considered TIDAL in the past, consider their new $1 deal an easy entree into the family.

What Is the Best TIDAL Deal Online?

The TIDAL streaming deal runs through January 31, 2022. New subscribers can get three months of Tidal’s HiFi streaming service for $1 or three months of its newly-updated HiFi Plus plan for $2. Regular TIDAL pricing is up to $19.99 for a HiFi Plus subscription and $9.99 for a HiFi subscription, so you’re saving up to $57 thanks to this TIDAL promotion. Note: the price will go back up to $9.99 and $19.99 respectively after the promotional period ends.