Championed by an unprecedented coalition of music industry forces, the Music Modernization Act, passed in October 2018, will fundamentally change the way mechanical royalties are collected. Starting in January 2021, the Mechanical Licensing Collective (MLC) will collect and distribute mechanical royalties from Spotify, Apple Music and other streaming services in the U.S. The NMPA backed the MMA and the MLC, and Israelite explains how it’s going to work -- and the conflict over who’s going to pay for it.

Israelite, who has led the NMPA since 2005, also breaks down the implications for songwriters of the appeals of the Copyright Royalty Board (CRB) decision on streaming royalties filed by Spotify, Amazon, Google and Pandora -- and how the NMPA plans to fight them. He also offers much-needed insight into whether the Justice Department might decide to amend the consent decrees that now constrain ASCAP and BMI in their negotiations with companies that use music -- and why the NMPA won’t be posting videos on TikTok anytime soon. 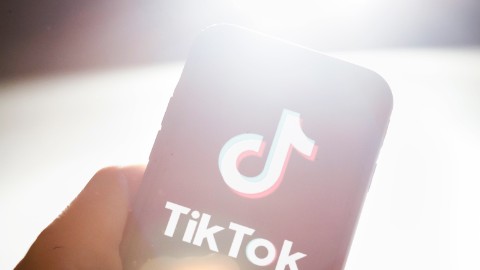 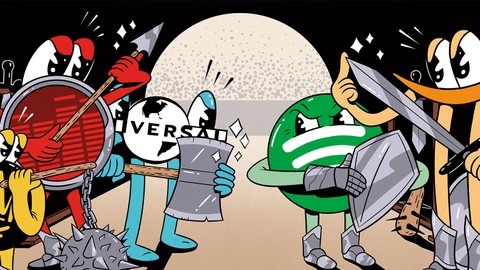 Business
Roadblocks to Royalties: Music Modernization Act Turns 1 as Publishers and DSPs Wrestle With the Details
The MMA created a mechanical licensing collective. Now publishers and streaming services need to come to terms on how to build it — and settle the bill... 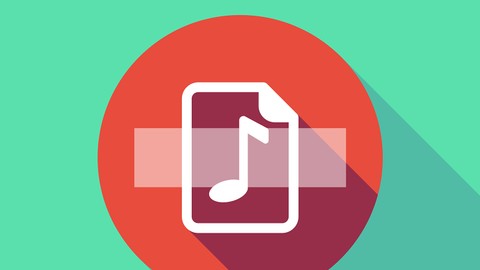 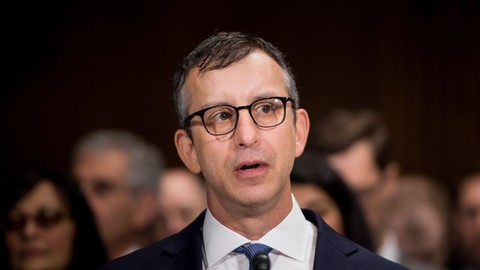 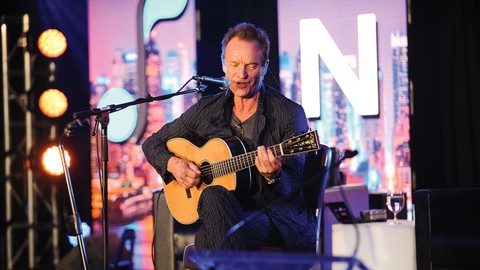 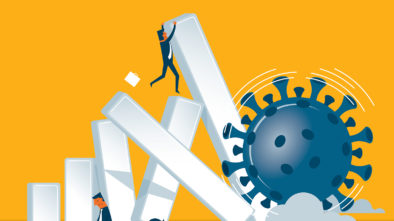 Coming To A Living Room Near You: The Economics of Streaming During the Coronavirus Crisis

With the live music market shut down indefinitely due to coronavirus (known as COVID-19), touring artists are looking for new ways to connect with audiences and generate revenue from millions of fans ordered to shelter in place. 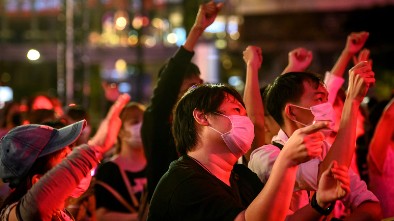 Panic or Play the Gig? How the Concert Biz Should Think About Coronavirus

Simon Lamb, entertainment attorney specializing in festivals and live events, and Wall Street analyst Khoa Ngo, with financial firm Jefferies, will explain what the arrival of the coronavirus in North America means for concert promoters, booking agents, venues and touring artists just as fans gear up for festival season -- and how to know when to go on with the show. 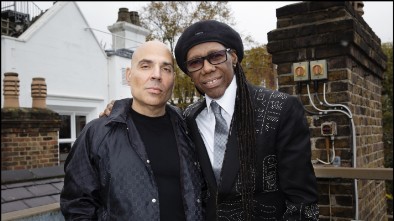 Why This Publicly Traded Fund Wants to Buy Your Songs

Merck Mercuriadis, founder of Hipgnosis Songs Fund, and superproducer Nile Rodgers, a member of his advisory board, discuss their song-rights shopping spree, the $500 million they’ve raised for it, and how the first public investment vehicle for publishing rights is heating up the song market. 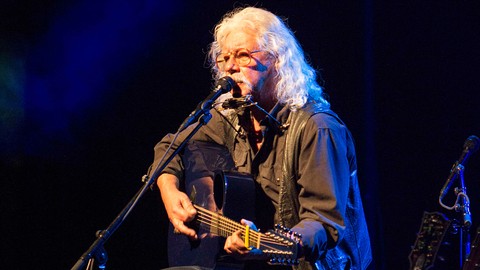 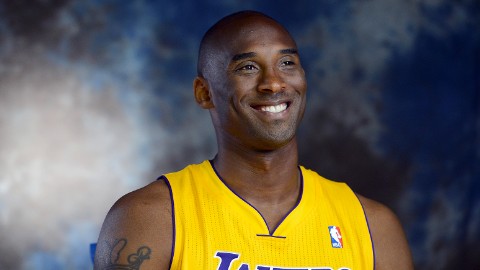 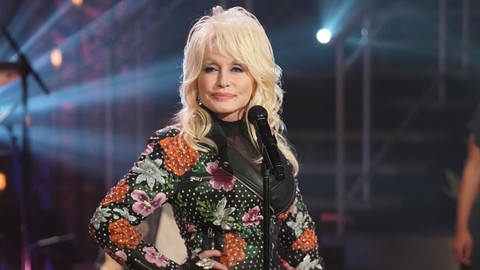 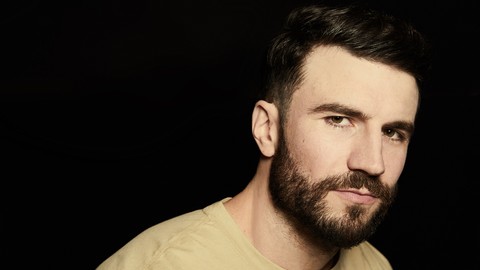