Everything We Know About Justin Bieber's Comeback Album In Billboard’s new fall preview issue, we take a look at Justin Bieber’s highly anticipated new album. Here’s what we know about the Biebs’ first proper full-length since 2012’s Believe:

Sources tell Billboard that Bieber’s new album will be released on Nov. 13.

“Where Are U Now,” Justin Bieber’s hit with Skrillex and Diplo, will appear on the track list, along with lead single “What Do You Mean.” The latter will be released on Friday (Aug. 28), and Bieber will perform the song for the first time live at the MTV Video Music Awards on Sunday night (Aug. 30).

Sources says that there will be more collaborations with Skrillex and Diplo, following the surprise success of “Where Are U Now.” Jason “Poo Bear” Boyd, Mason “MdL” Levy and Semi Precious Weapons’ Justin Tranter also contributed to the new album.

Justin Bieber's 'What Do You Mean': Inside The Star-Studded Social Media Campaign

The new album is apparently a mix of R&B, EDM and pop, following the downbeat acoustic-R&B of his 2013 project Journals. Bieber has said that “What Do You Mean” is sonically “along the same lines as ‘Where Are U Now,’” and we can confirm that this is true.

Also enticing: sources say that the new album will include multiple piano ballads in which Bieber reflects upon his personal missteps, as well as spoken-word outros where he directly addresses his fans. We’ve been promised a project that’s more personally revealing than his previous albums.

WILL WE HEAR IT LIVE?

Bieber is expected to announce a world tour by the end of 2015. He recently performed at the Billboard Hot 100 Fest and made special appearances at Ultra Music Festival and HARD.

“Where Are U Now” hit No. 8 on the Billboard Hot 100, but manager Scooter Braun says “nothing’s gratifying quite yet because the job is not done. It’s nice to see it being about the music again. When Justin’s in front of a sold-out arena or stadium, doing what he loves — then I’ll be satisfied. Until then, we have a lot of work to do.” 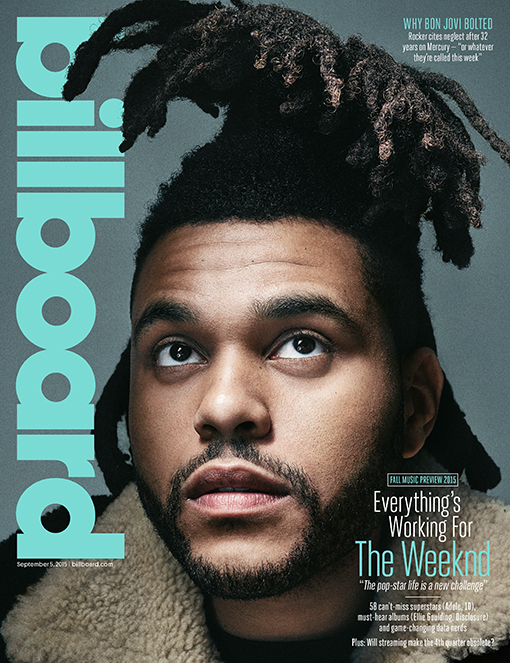