Which 5 Artists & Execs Will Bubble Up on Billboard's 2016 EDM Power Players List?

With big years forecasting even bigger futures, these artists and execs are set to invade the Dance Power Players list in 2016. 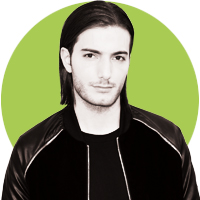 - 'Kurt Cobain Wrote About Misery. Why Can't I?' 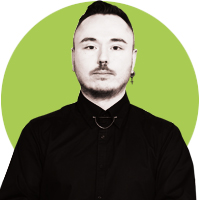 Nominated for a 2015 Grammy, the British house star is prepping a September LP, featuring Vic Mensa, on Astralwerks. 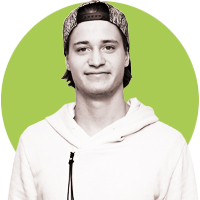 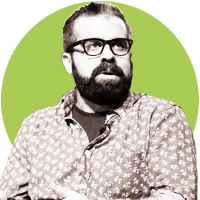 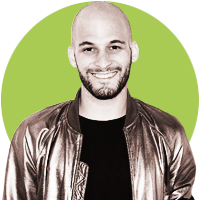 The savvy manager behind ZHU is working to take his breakthrough act Krewella to the next level this year.

This list first appeared in the June 20 issue of Billboard.