Clive Davis Remembers Tony Martell: 'A Dedicated Music Man and a Total Crusader as a Humanitarian'

Tony Martell, a veteran label exec and founder of the T.J. Martell Foundation, which has raised more than $270 million for cancer and AIDS research, passed away Sunday at the age of 90. While he enjoyed a long and successful career -- most prominently at CBS Records and Sony Music, where he worked closely with Ozzy Osbourne, Electric Light Orchestra, Joan Jett, The O’Jays and many others -- there’s no question that his greatest work was with the foundation, which was founded in 1975 after his son T.J. died at the age of 21 after a battle with leukemia. The foundation has become one of the most prominent and important charities in the music industry, and its annual ceremony is one of the year’s major events.

Tony Martell, Founder of the T.J. Martell Foundation, Dies at 90

Sony Music chief creative officer Clive Davis was president of Columbia Records when Martell was at CBS, and housed the T.J. Martell Foundation at the offices of his Arista Records. Below, Davis remembers his longtime friend and colleague. 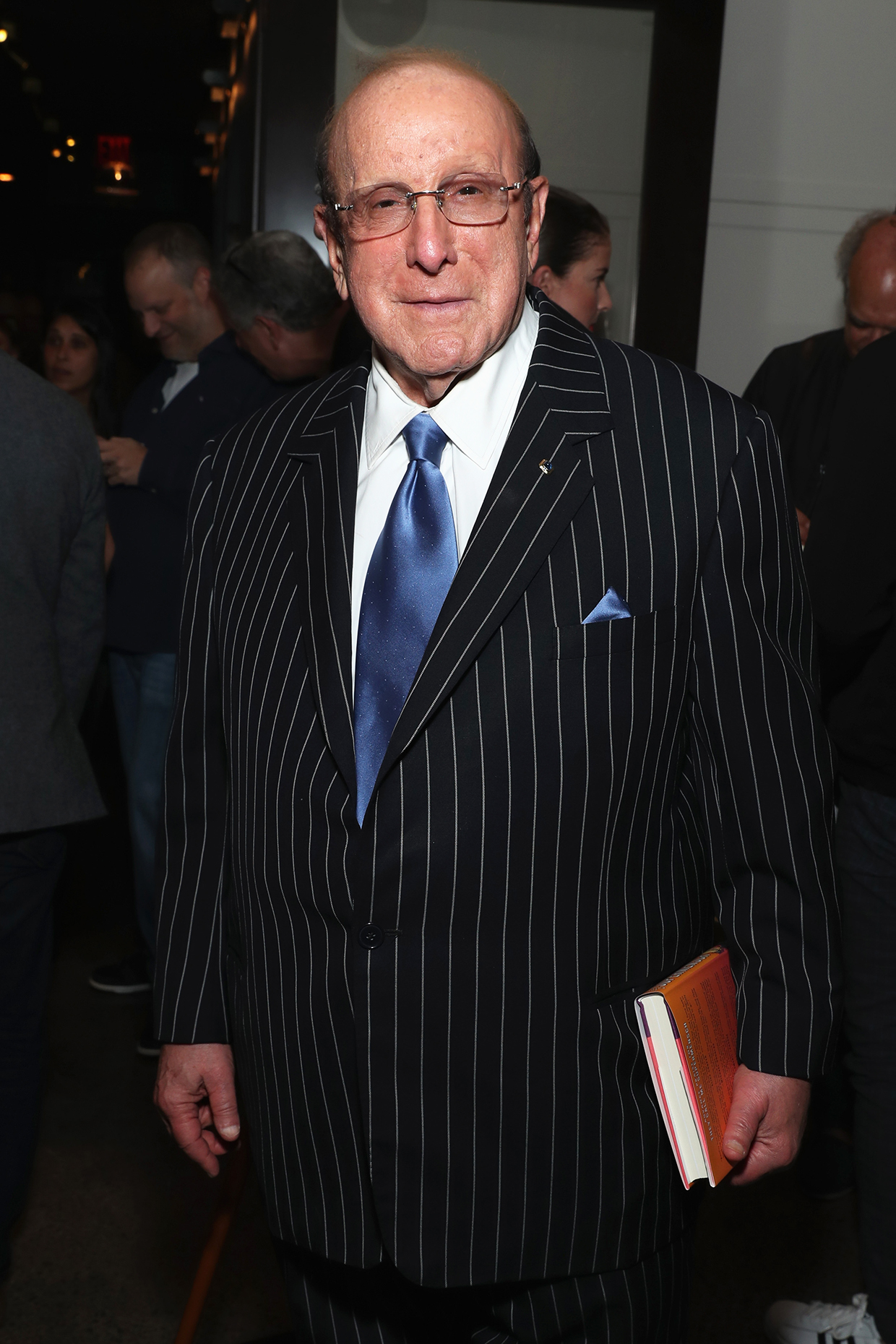 Judging a man by the amount of good he brings into the world, Tony Martell was truly an exceptional man. Enjoying his life both professionally as a successful music executive, and personally as a loving husband and father, in 1973 Tony was devastated to learn that his beloved teenaged son T.J. was diagnosed with leukemia.

When T.J. died two years later, Tony was instantly transformed into a man with a fervent mission. I was there to witness this transformation. With fierce determination he founded the T.J. Martell Foundation. He organized and inspired all of us on the Foundation’s Board of Directors to pour ourselves into intense fundraising efforts to find a cure for leukemia and greatly accelerate AIDS and cancer research. This became the industry charity and Dr. James Holland and his team were always ready to help each and every one of us in music who had an afflicted loved one. Since Arista Records became the home office of the Foundation, I personally witnessed a man committed to a cause like very few others.

He would, time after time, urge, “Clive, bring your stars out” and sure enough I’ll never forget Aretha Franklin, Annie Lennox, Patti Smith, Barry Manilow, among other iconic performers, weaving their magic during unforgettable evenings that raised many millions of dollars to fight these deadly diseases.  Tony was a dedicated and hard-working music man and a total crusader as a humanitarian: always there with an encouraging word, and always present with follow-up to show he not only cared but the Foundation and its doctors would make a difference.

Tony will be forever missed by all of us who knew him and his big, big heart, as well as the countless others whose life has been enhanced by this selfless, special man.