The four songs that have spent the most weeks on Billboard's Pop Songs chart have all done so since the beginning of 2018, suggesting that, unlike streaming, hits are lasting longer on radio

A spate of longevity records set by songs of recent vintage on Billboard's radio airplay charts during the last two years suggests that the medium is supporting hits for greater periods of time even as research shows that songs are peaking faster than ever on streaming platforms.

Of the titles to spend the most weeks ever on the Pop Songs chart (also known as Mainstream Top 40), the top three all peaked at No. 1 since the beginning of 2018, led by Benny Blanco, Halsey and Khalid's "Eastside"; Khalid and Normani's "Love Lies"; and Dua Lipa's "New Rules," and each logged 45 weeks on the list. The fourth, Lauv's "I Like Me Better," spent 42 weeks on the chart and peaked at No. 7.

Similar examples of endurance can be found on other radio charts: Maroon 5's "Girls Like You" has spent 63 weeks and counting on Adult Contemporary, a record 36 of them at No. 1. On the Alternative chart, Portugal. The Man's "Feel It Still" reigned at No. 1 for an unprecedented 20 weeks through December 2017 and notched 53 weeks total on the ranking, while lovelytheband's "Broken" set the current record: 76 weeks on the chart through May 2019, nine of them at No. 1.

The Country Airplay chart got its own long player when Rodney Atkins ended a record 57-week run in May with "Caught Up in the Country" (featuring the Fisk Jubilee Singers).

These feats of radio longevity stand in direct contrast to streaming trends. According to a January 2019 internal, data-driven Universal Music Group analysis, UMG’s top 300 singles peaked on streaming platforms twice as fast in 2018 as they did in 2017 -- five weeks versus 10 weeks. The research also found that, in 2018, UMG's top singles peaked much later on radio than streaming -- 10 weeks versus five weeks (or less, in the case of hip-hop tracks).

The report concludes, “U.S. radio is increasingly a tool to slow the decay of a single on streaming, rather than propel it to its peak,” adding: “We’ve seen radio help maintain streaming levels by reminding consumers of a track, taking them back to it on streaming, while reaching a new more casual audience.”

Radio programmers agree that, on average, hit songs are remaining popular with listeners for longer periods of time. They attribute it to a number of factors, including the availability of streaming data.

"In general, we've been seeing hit songs sticking around longer [than before] as listener favorites," says Mike Kaplan, Entercom senior vp/alternative format captain and program director of WNYL (Alt 92.3) New York. "Consumption habits for audio have certainly expanded, with music being more ubiquitous than ever. That's good for us," he continues. "We're in the business of giving listeners what they want: the hits."

John Peake, program director for iHeartMedia's adult contemporary KOST (103.5) and adult pop KBIG (104.3 MYfm) Los Angeles, concurs that "hits are certainly hanging around longer. That's due, in part, to the fact that we've gotten far better at measuring what our listeners want to hear," he says. "Different data points have increased our accuracy, including streaming numbers, in L.A. and nationally, and Shazam."

Jeff Regan, SiriusXM senior director of music programming and program director for the satcaster's Alt Nation channel, says that in the cases of Portugal. The Man and lovelytheband, their record-setting songs marked mainstream breakouts for each act. That freshness, he says, helped add to the songs' appeal even deep into their runs -- an observation that dovetails with one of the conclusions of the UMG analysis, that emerging acts “take longer to peak as they are still building their audience.”

It's an insight that makes Maroon 5's long-lived success with "Girls Like You" all the more impressive, given that the hit is over 15 years into the band's song catalog.

Ultimately, says Regan, "A quality song holds up. It's like driving a car: If it's built well, it'll last you a couple hundred thousand miles." 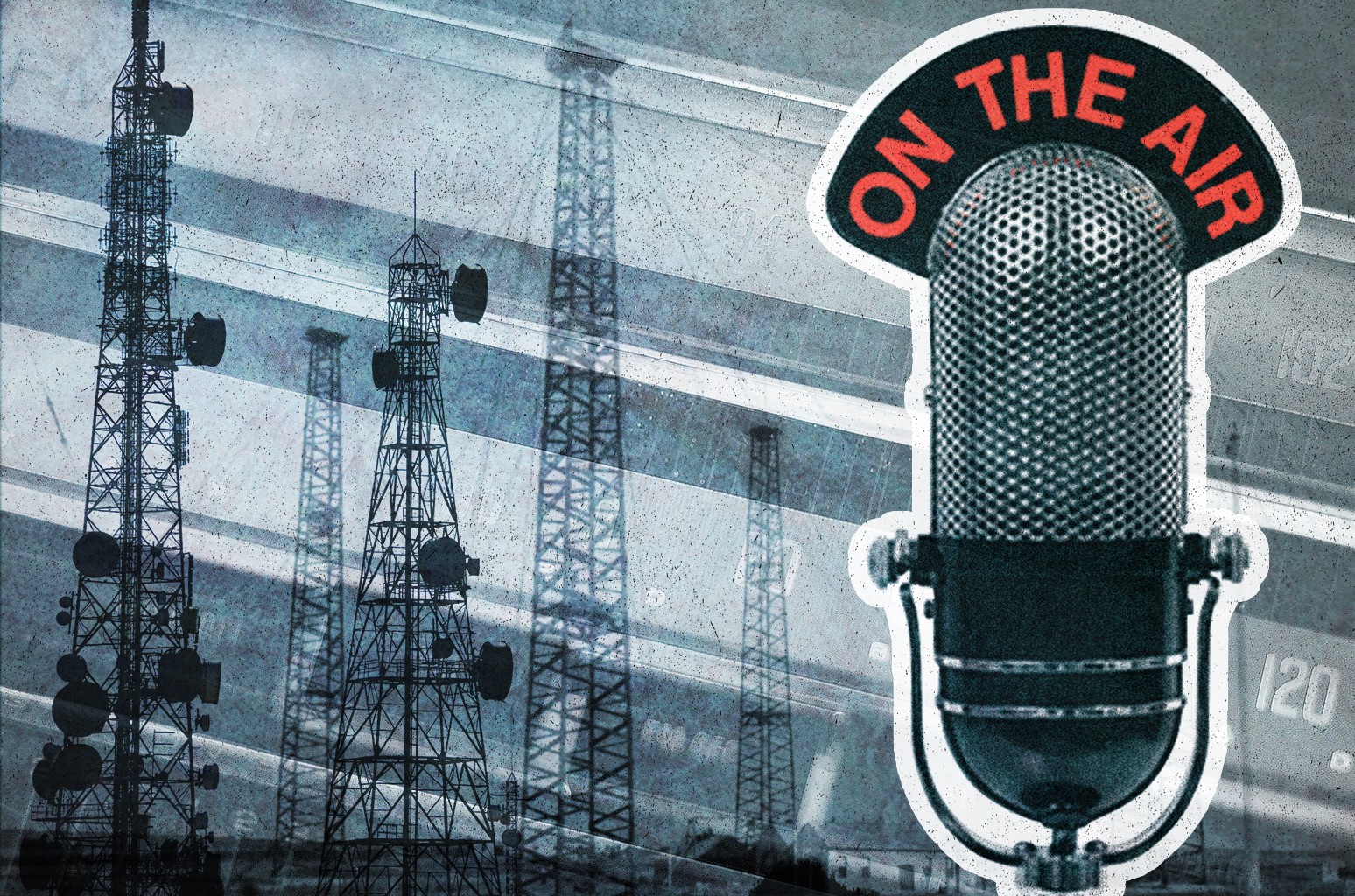 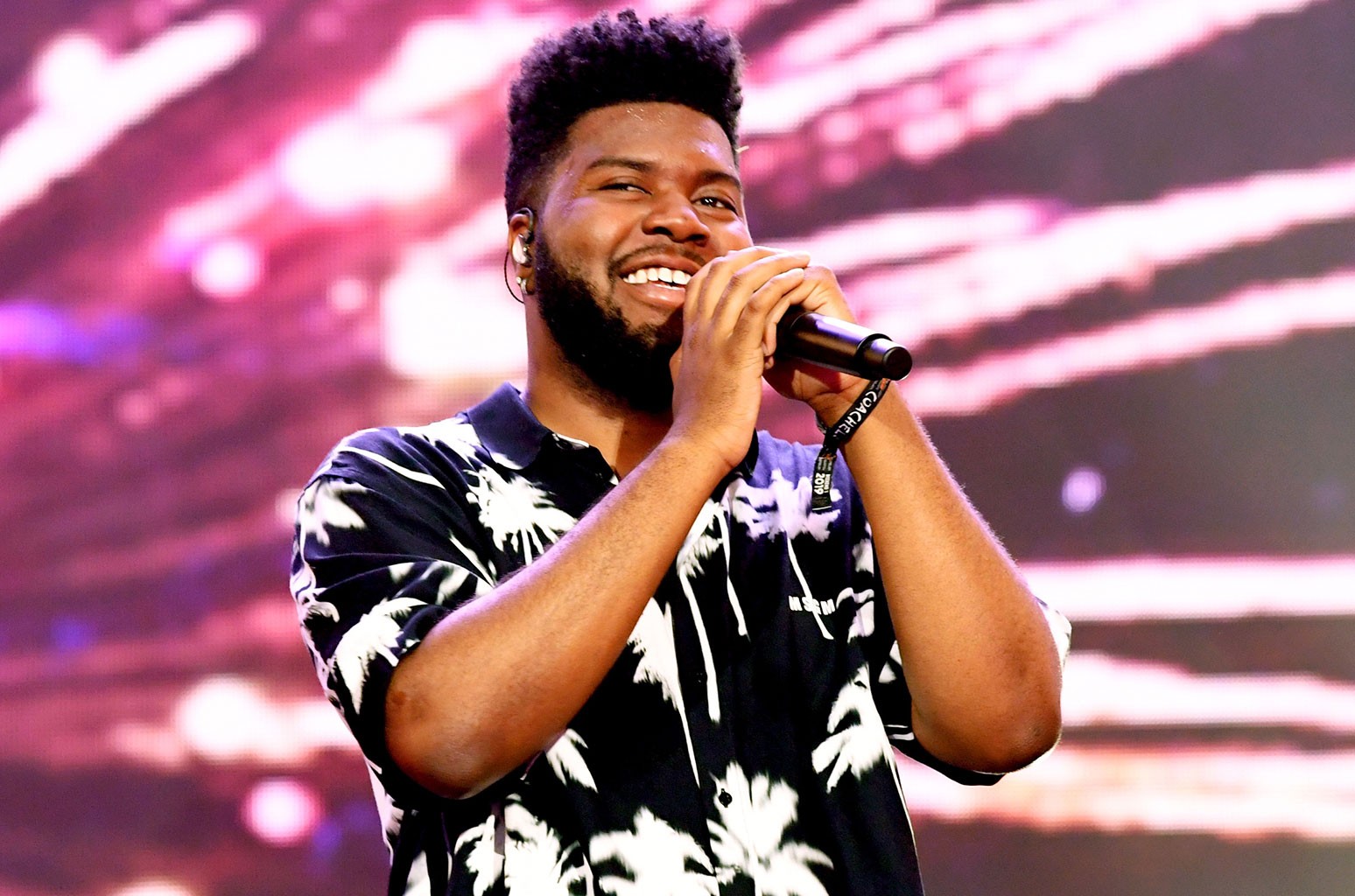 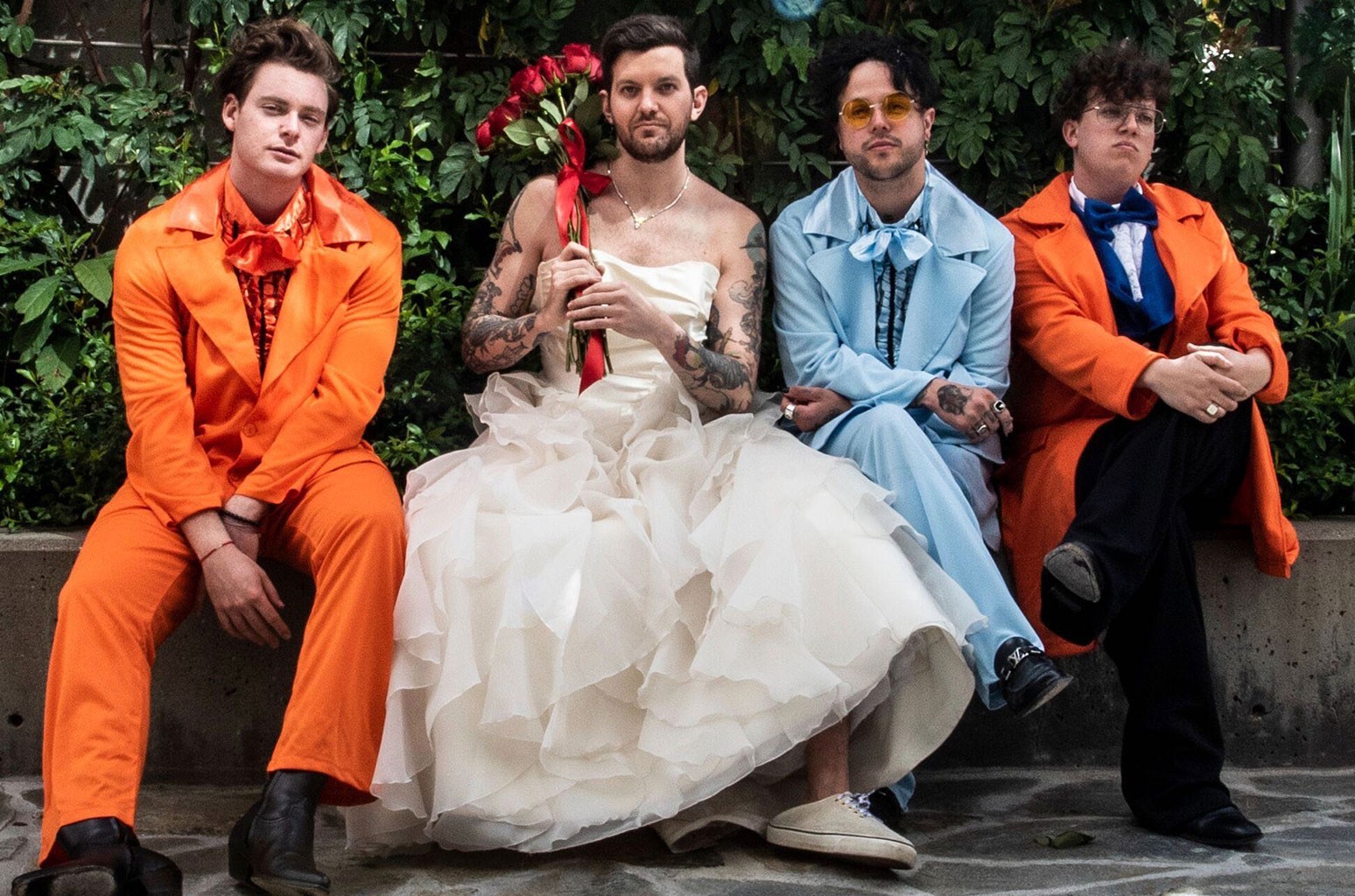 These Three Singles Broke On Radio Instead Of Streaming: Here's How It Happened