Analytics from streaming services and the major label groups are increasingly able to deliver numbers-backed answers to questions that once required gut calls. Here’s how artists and their reps are harnessing this information

At the end of 2020, YouTube’s label services team invited thousands of members of the music industry — label executives, agents, managers and artists themselves — to a series of Masterclass sessions, where the company’s product and engineering teams walked them through the finer points of its main data tool, named Analytics for Artists. The hub, which has existed in different iterations for several years, was overhauled last July with expanded real-time statistics, including location and demographic data, average view length, click-through rates and the ability to view metrics for any video that uses a particular song, including fan-created content.

“We’re extremely hands-on with our partners when they have priorities, helping them leverage the data and the insights that they can get from YouTube analytics in order to develop really smart strategies,” says Stephen Bryan, YouTube’s director of label relations. “So it was really kind of a deep dive on all the new features, thinking about them through the lens of new-release strategy and making sure they’re getting all the benefits of the richness of the data.”

Data is more plentiful than ever, thanks to the dominance of streaming, and has become increasingly important for both developing and established artists. “Frequently we’re asked for information like, ‘What’s the best time to premiere a video?’ or, ‘What are the top 15 viewing markets?’” says Mick Management head of digital strategy Amy Biehl. With tools like YouTube’s, she says, “that information is really easy to find.”

Data “helps you see the lay of the land and gives you infrared vision,” says Sam Levine, owner of management and label services company Don’t Be Greedy. But, he cautions, “the actual music and content is what drives all that data, so if you’re too data-obsessed, you’re putting the cart way before the horse.”

“It just helps us gauge where to spend money,” says Kluger Agency founder/CEO Adam Kluger, who manages Lil Yachty and Bhad Bhabie, among others. “If we’re putting out a record and it’s very stagnant or it’s decreasing every week, we know that in order for us to get it to pick back up it’s going to take a lot more money versus pouring a little gas on something that’s already starting to roll.”

All of the major digital service providers have developed tools and teams to help artists and their teams put the wealth of data they collect into action. In September 2019, Spotify revamped Spotify for Artists, an analytics and informational hub where artists can track stream counts, dig into audience metrics and analyze playlist placements, as well as find guidance on pitching songs for playlists, best practices for the platform and other topics. Around the same time, Apple unveiled its Apple Music for Artists program, which incorporates sales data from the iTunes Store, airplay information from its Apple Music 1 radio stations and Shazam impressions from around the world. Last March, Amazon launched its Amazon Music For Artists app, with streaming and playlist data but also details on how fans are employing voice requests to access songs, albums and lyrics. These sorts of toolkits allow artists’ teams to get as granular as they’d like, while each service employs artist and label relations teams to assist in parsing the data.

“Each streaming platform has its own user behavior — some are more voice-led, others are more mobile-driven; some drive more playlist consumption, others see more album consumption,” says Jaime Weston, executive vp consumer engagement at Universal Music Group. For a voice-led service like Amazon’s, labels need their metadata accurately maintained so that Alexa can respond to requests. YouTube’s ability to track both fan uploads and cover versions lets artists see how a song is catching on across its diverse platform. “The data also provides us with the ability to plan for, and more quickly react to, global consumption trends, giving us the ability to rapidly light up campaigns around the world.”

That can include, for example, targeted geographic marketing based on listener habits, assistance with charting tours and streaming data that might inform the choice of a next single to promote at radio or for which to shoot a video; the data also reveals those tracks fans listened to all the way through and those they turned off after 30 seconds. Conventional wisdom says a feature from a big-name artist could boost an up-and-coming act onto bigger playlists, but the data might suggest that a solo track leads to bigger social media engagement.

Each streaming service can only track its own metrics. But record labels have access to much more information, and they too have begun rolling out their own tools for artists and managers.

“Data is a core component of literally every function of the company now,” says Dennis Kooker, Sony Music’s president of global digital business and U.S. sales. Two years ago, Sony upgraded its artist portal that incorporates not just streaming and sales information but also real-time royalty data and a cash-out functionality, which allows artists to access their royalties at any time. In November 2019, UMG launched its Universal Music Artists app, which aggregates streaming analytics and social media data, while last February Universal Music Publishing Group introduced a real-time royalty app. Warner works with individual artists’ teams to create data reports tailored to the level of comfort each has for data, with some preferring raw information and others more curated or project-specific reports.

Each of the labels has multiple teams and divisions dedicated to not just gathering and processing data but converting it into actionable strategies to take advantage of the insights that can be gleaned, whether that’s plotting a tour or determining the best time of day for an artist to go live on YouTube to reach the most engaged portion of their fan base.

Still, data will never fully replace the gut instinct on which the music industry has always run. “What’s happening now is the music business is getting the same type of tools that a lot of other businesses have had for a long time,” says Kluger, noting that a TikTok video on a 2-year-old song can explode and upend the best-laid plans. “It’s fantastic and it’s very helpful, but you never know where the hit is coming from.”

While high-level data science across the board is in the early stages of its use in the music industry, there’s more work being done in using it for predictive services and in marketing, for example, to provide labels and management teams the information to support that gut instinct. “Data is one of the more explosive areas of the business and of the company,” says Kooker. “While we have some incredibly sophisticated tools available for ourselves and our artists, we’re at the beginning stages of where this can go. That’s exciting, because it just makes us all smarter, which means that ultimately we spend more time on opportunities and growing careers and not just trying to chase down something that happened a week or two weeks or a month ago.” 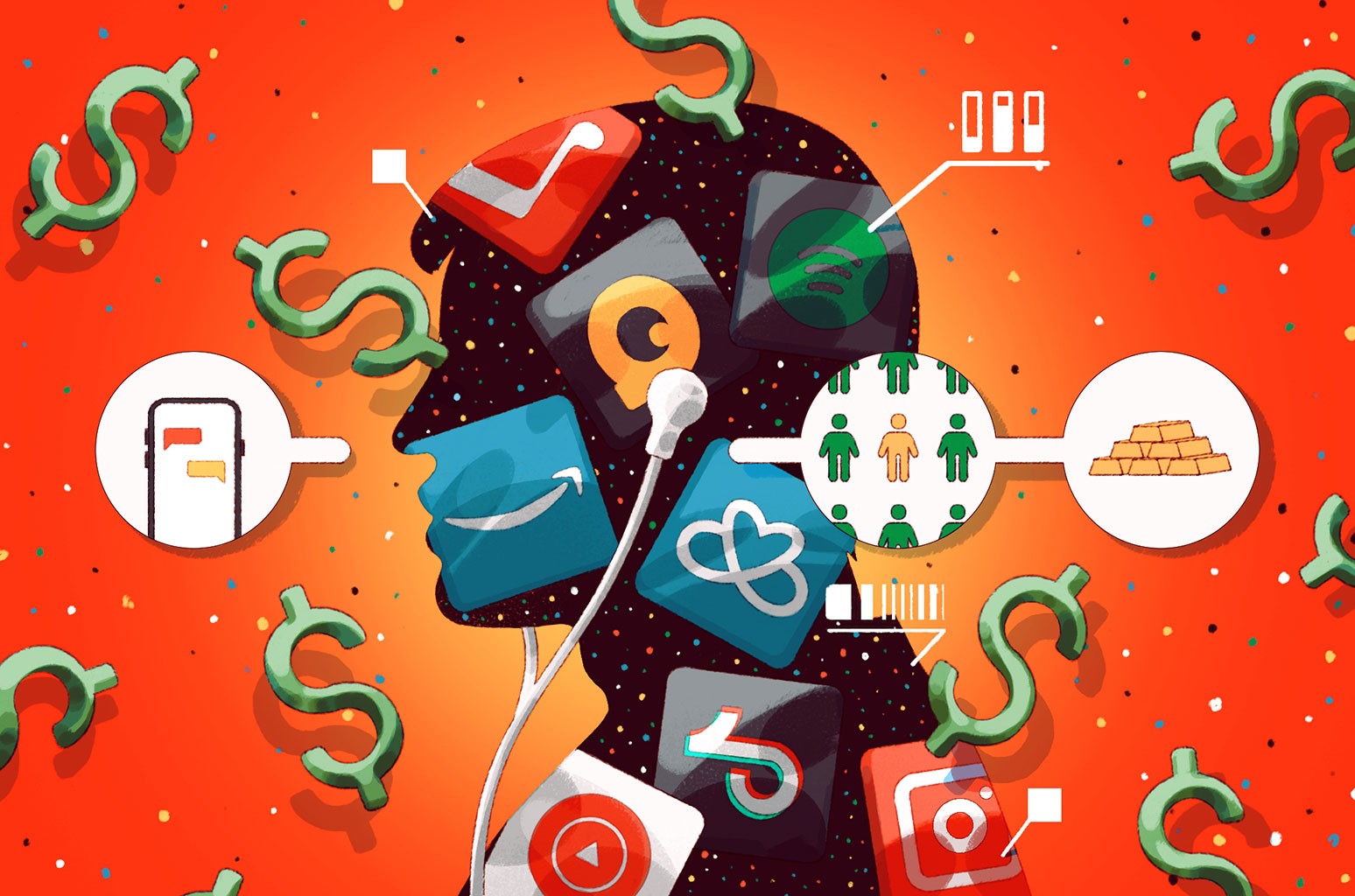 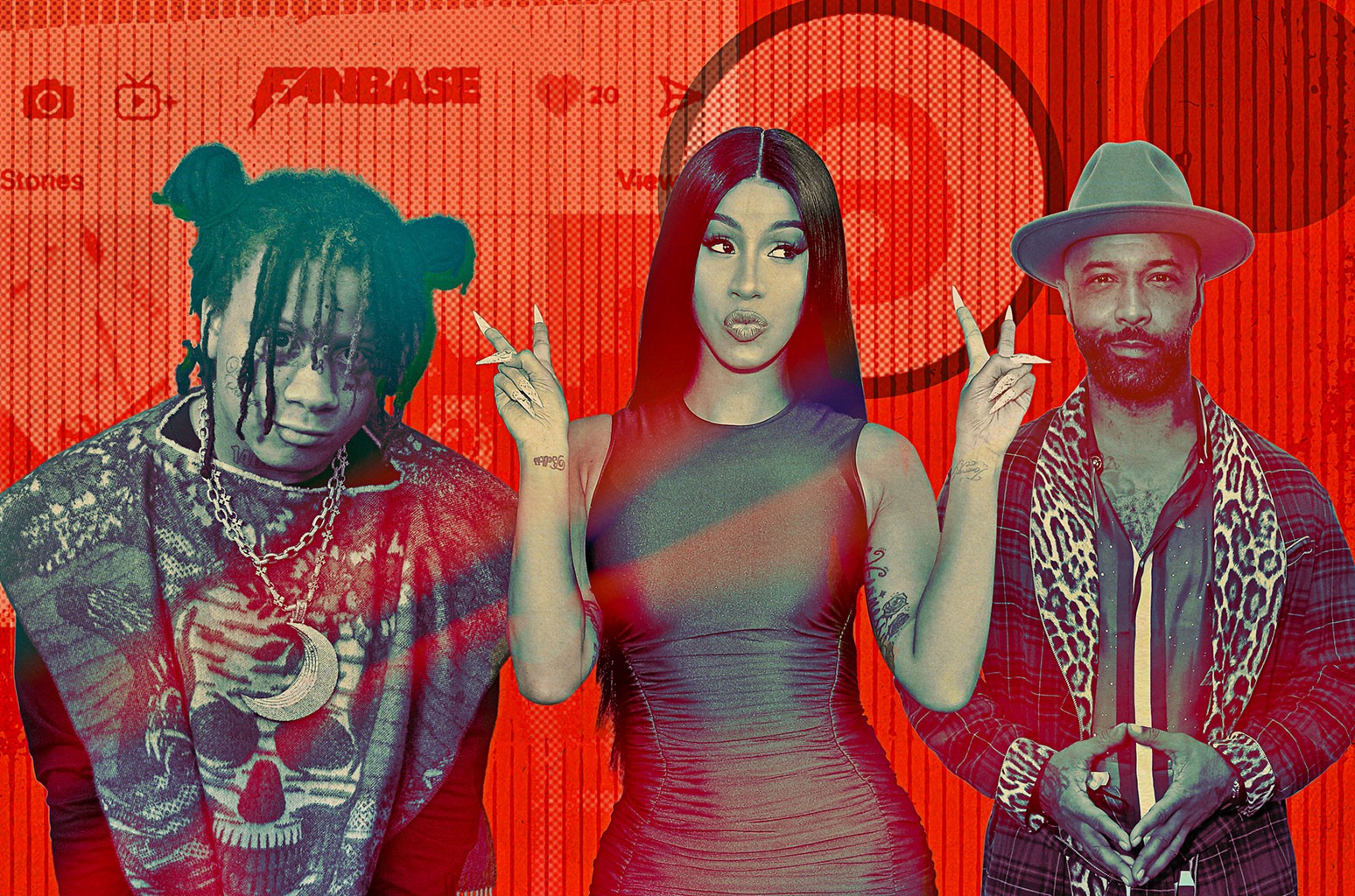 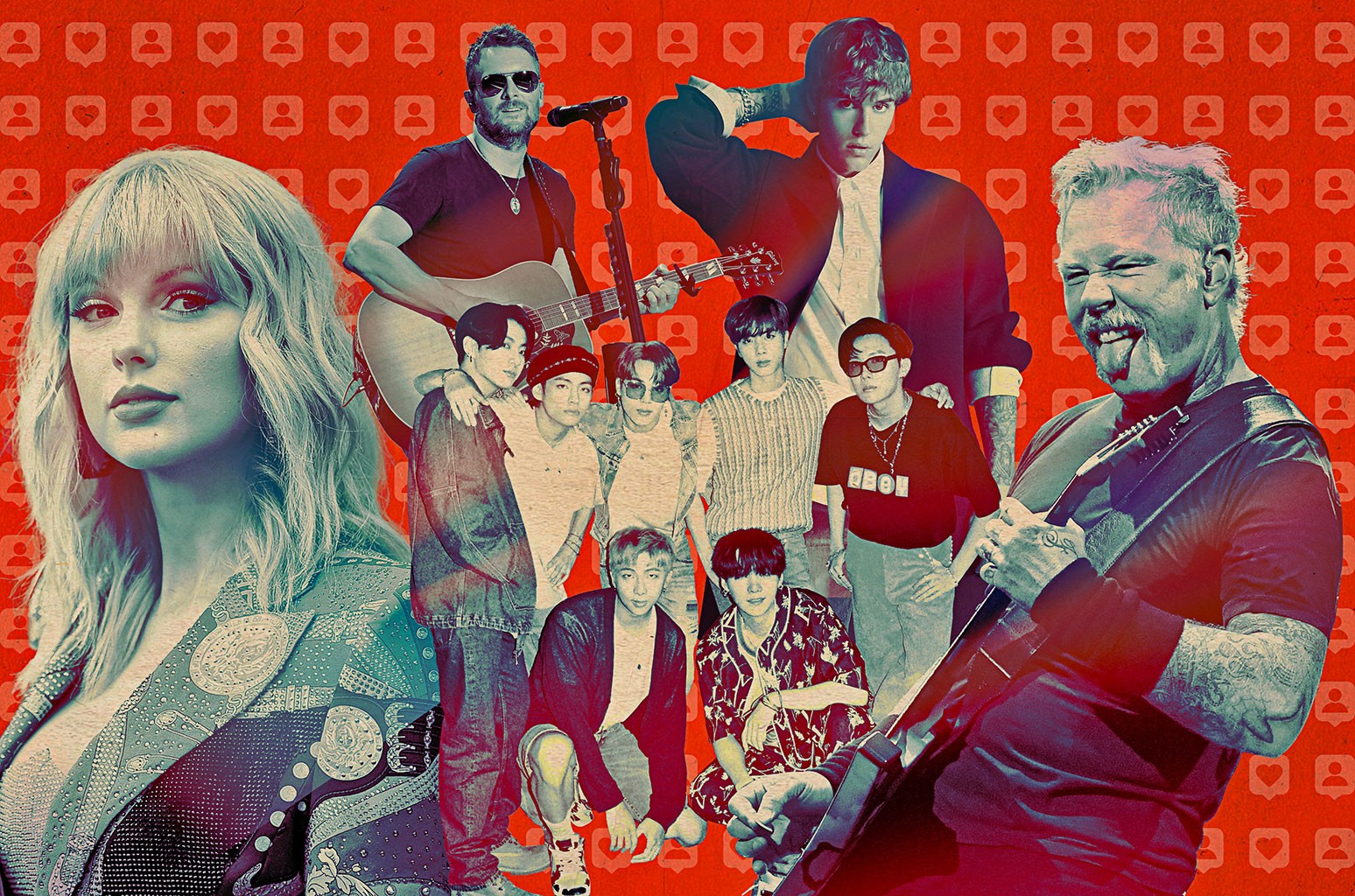