Here’s how the leading livestream platforms stack up on revenue split, merch integration and more key variables for artists.

When the coronavirus shut down the live industry, artists had no choice but to cancel or postpone their tours. Now they face an overwhelming range of choices as dozens of livestream platforms compete to be the next big virtual stage.

Many of these livestream companies launched amid the pandemic, while new services are debuting on an almost weekly basis. They have much in common and are sometimes difficult to tell apart, but employ a variety of business models — including pay-per-view ticketing, sponsorship and virtual tipping.

To help artists make an educated decision about which platform to use to reach their fans — or collect new ones — Billboard compiled a chart comparing the leading platforms, how they work and what they offer.

What To Look For:

Revenue split The artist’s cut of revenue from a standard livestream compared with the percentage that the platform gets.

Ticketed Whether the platform charges for a livestream. Tickets typically cost about $15 per show, and platforms that pass on 100% of ticket profits to artists (such as NoCap, NoonChorus and Veeps) usually make their money through a small service fee added to the ticket price. When livestreams are ticketed, artists might also consider offering ticket bundles that package livestream access with merchandise, a meet-and-greet or a download of the show.

Microtransactions Small payments viewers make to the artist while watching a livestream. This can include donations to a virtual “tip jar” (an option through Veeps, Side Door and others) or the purchase of virtual coins (available on Sessions), which users can exchange for such perks as the ability to send a message directly to the artist in the livestream chat room. While transactions are small (often a few dollars or even a few cents), they can quickly add up when audience size is potentially limitless.

Artist advances A fee paid upfront to the performer, separate from or recoupable against the artist’s cut of revenue from the livestream itself.

Merch integration Some platforms allow artists to integrate merchandise sales into the livestream to varying degrees. NoonChorus, for example, embeds an artist’s merch store on the livestream web page, where fans can browse through items, fill a virtual cart and check out in a pop-up window without ever leaving the stream. Some platforms like NoCap take a cut of merchandise sales. Others, including NoonChorus and Veeps, do not. Such platforms as Side Door simply link to the artist’s merchandise site, with no option to embed. Even if a platform allows for merch store embedding, however, the level of integration is often up to the artist’s fulfillment company.

Meet-and-greets Some platforms host virtual meet-and-greets between artists and fans, usually for an added fee. Dreamstage has offered VIP ticket packages that include a video chat with the artist before or after the show. BeApp users, on the other hand, rack up points for viewing and sharing livestreams, which can be exchanged for prizes like the opportunity to join the artist during their performance in a split-screen video appearance.

Archived concerts Some platforms will archive concert footage for a varying amount of time. BeApp, for example, only offers a live video stream, while Key lets ticket buyers view a concert on demand for 24 hours after it takes place. Nugs.net hosts a deep catalog of archived concerts, many of which are available with a subscription, and artists may opt in to leave their performances on the site for as long as they like.

Prerecorded Not all livestreams are actually live. Some are prerecorded, then streamed at a scheduled time.

Data sharing Whether the artist is entitled to viewer data collected from the livestream, such as audience demographics, location and contact information.

Venue partnerships With concert venues empty, livestream platforms have been partnering to host performances from their stages and/or to co-promote those shows. In both cases, the venue will usually take a cut of the revenue. For example, First Avenue in Minneapolis partnered with Angel Olsen and NoonChorus to present Olsen’s third “Cosmic Stream” on Aug. 28 in exchange for a portion of ticket proceeds.

Geofencing A feature that limits a livestream to viewers in a certain geographic area. This may be used to add an element of exclusivity to a stream and enable artists to route a virtual tour through geographic regions.

Built-in audience While some platforms focus on the role of livestream host for artists, others like BeApp and Dreamstage aim to become fan destinations where users can browse through available livestreams and discover new acts — an attractive proposition for developing talent hoping to reach a new audience.

Promotion Whether the platform is responsible for helping promote artists’ livestreams through its own editorial promotion, social media channels and other avenues.

Technical support A platform’s ability to help artists navigate technical difficulties before and during a show or, in the cases of NoonChorus and StageIt, offer a sound-check option.

Where you watch Where the livestream is streamed makes a difference. Dreamstage is designed for viewing on TV, which may translate well to ticketing. Other platforms are app-based, which may boost fan engagement. Most livestreams are either held on the platform’s app, its official website (marked below as “service website”) or on such online platforms as YouTube, Facebook Live and Twitch. 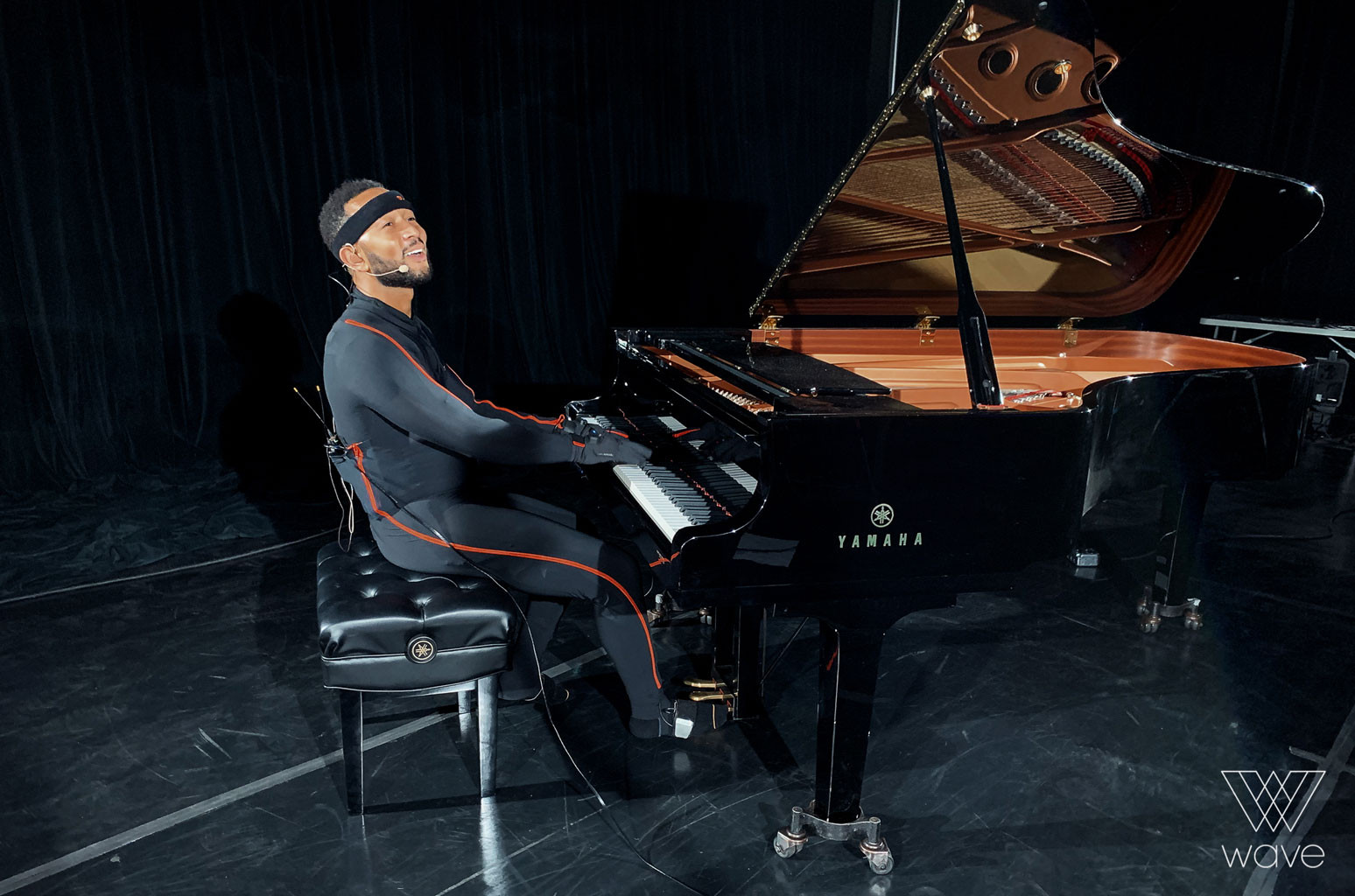 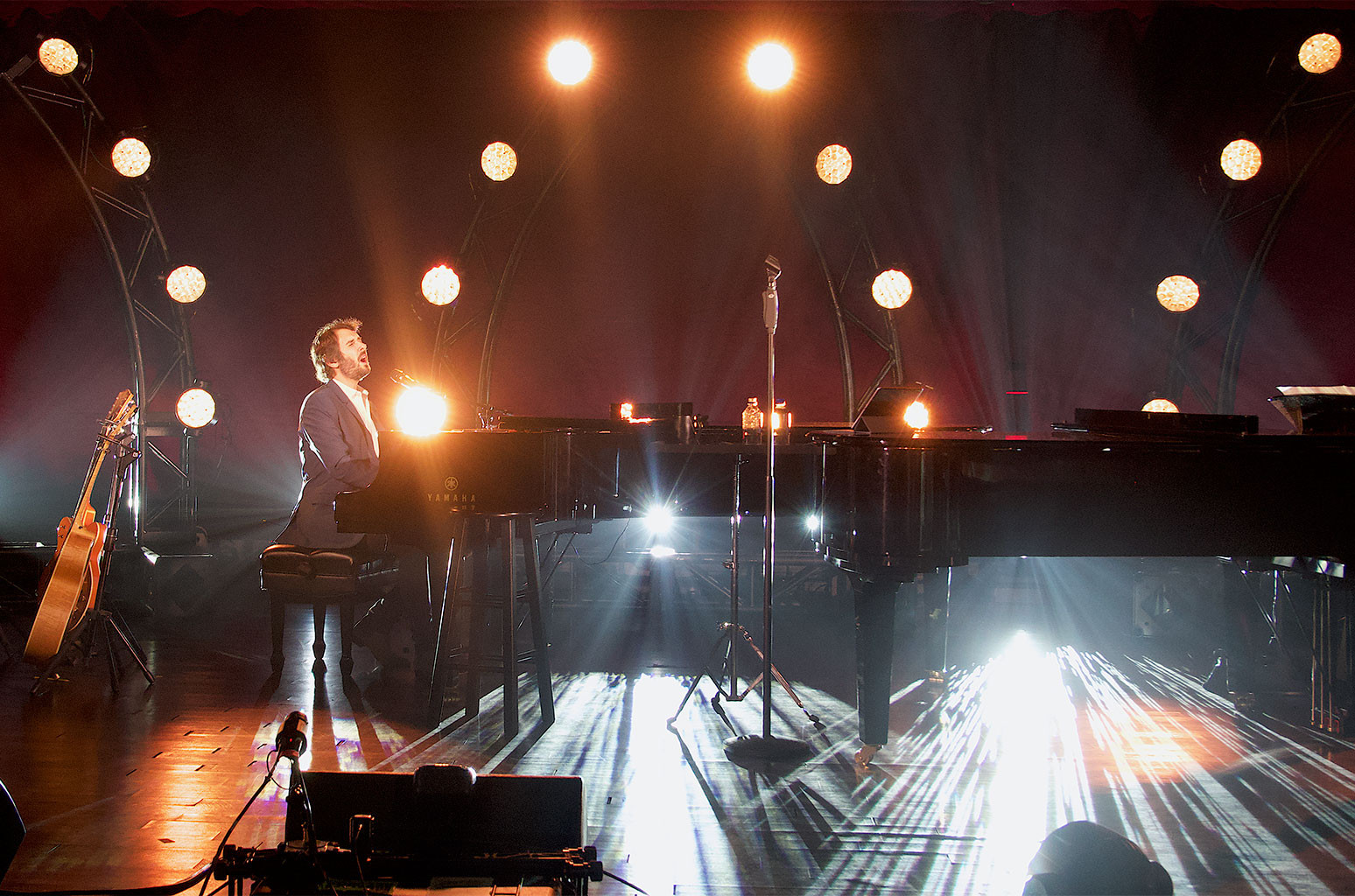 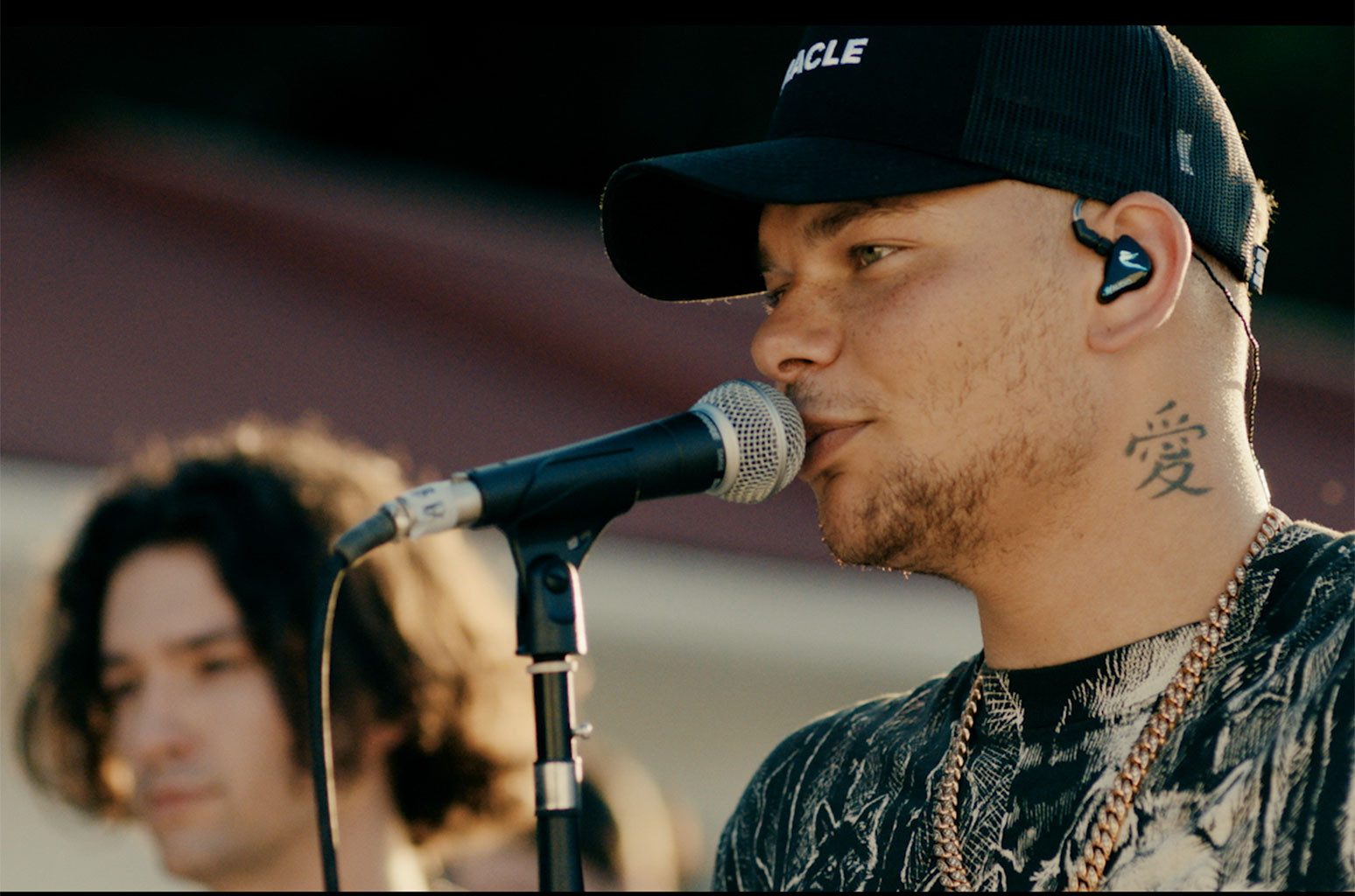 Building A Better Livestream: Crucial Lessons From Artists Who’ve Figured It Out