Dave Grohl, Beck and Steven Tyler are among the musicians who have scored invitations to listen to the stems of The Beatles Masters recordings. Some musicians have wept upon hearing them

You won’t find bottle service or velvet ropes at the most exclusive VIP draw in Las Vegas. That's because it isn’t a VIP section at all. Called “the Fort Knox of Las Vegas” by one manager, the control booth of Cirque du Soleil’s The Beatles LOVE at the Mirage has become a music mecca that has attracted Dave Grohl, Beck and Aerosmith's Steven Tyler. The allure? A unique chance to explore the DNA of rock'n'roll: the audio stems of the Beatles catalog.

A live-action magical mystery tour, LOVE combines the acrobatic and psychedelic visuals of Cirque du Soleil with Beatles mashups that were assembled at Abbey Road in London by original producer George Martin, who died in 2016, and his son Giles. Since opening in 2006 the show has drawn over 10 million guests to 6,200 performances.

Audiences who attend LOVE hear how the Martins refreshed The Beatles’ music in startling new ways, like the guitar solo from "Taxman" floating into a medley of “Drive My Car/The Word/What You're Doing.” They are also treated to fragments of intimate studio chatter: John, Paul, George and Ringo giggling, joking and jabbing at each other.

In order to build that sonic palette, the Martins insisted on duplicating the stems of the original Beatles masters — stereo recordings sourced from mixes of multiple individual tracks, banter and all — at Abbey Road and bringing them across the pond. “I remember the day that I traveled to Vegas with the entire Beatles recorded catalog in my hand luggage,” recalls Giles. “I did think that it was a bit risky.”

A private walk-through isn't an option available to the public -- an invitation is required for those in the know in the industry -- but in the LOVE control booth, stars like Grohl and Tyler can listen to The Beatles’ greatest hits in their purest state without the distracting visuals and acrobatics -- nirvana for musicians who, for example, love to debate just what the opening chord is to “A Hard Day’s Night” or imagine themselves in Studio One at Abbey Road during one of rock’n’roll’s most fertile and historic periods. There’s a feeling of being there at the moment of the music’s inception, and it can be overwhelming. A Cirque insider says that at one guided audio tour, members of Beck’s band were moved to tears.

But for every audience member, LOVE presents the best-known music in the world with ever-present freshness. “When Paul McCartney sings ‘Yesterday,’ he’s 24 years old, and he’ll always be 24 years old," says Giles. "I like the idea that he’s 24 years old in that LOVE theater when you walk in there. The music stays young. No matter what age you are, you go into that world.” 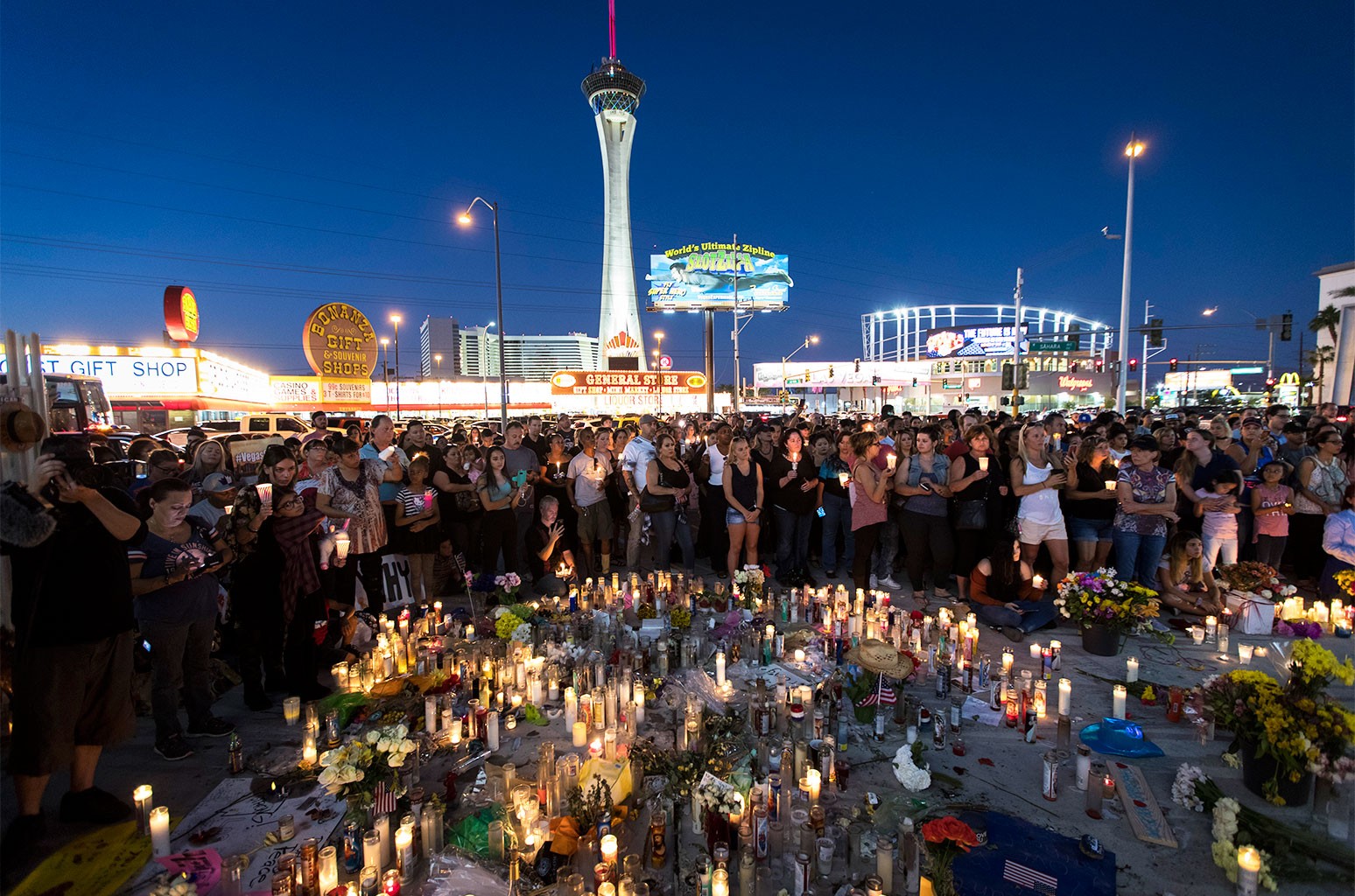 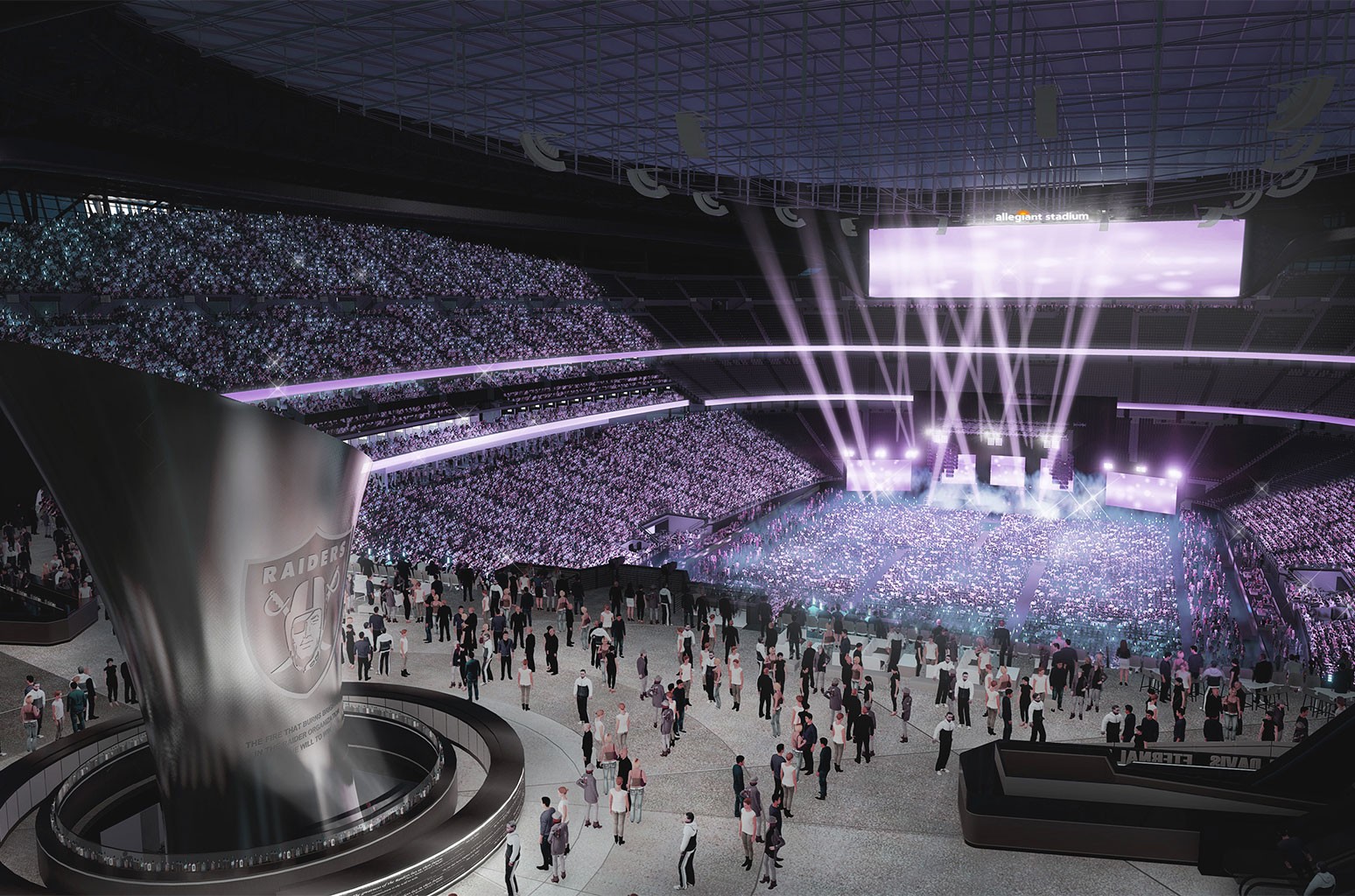 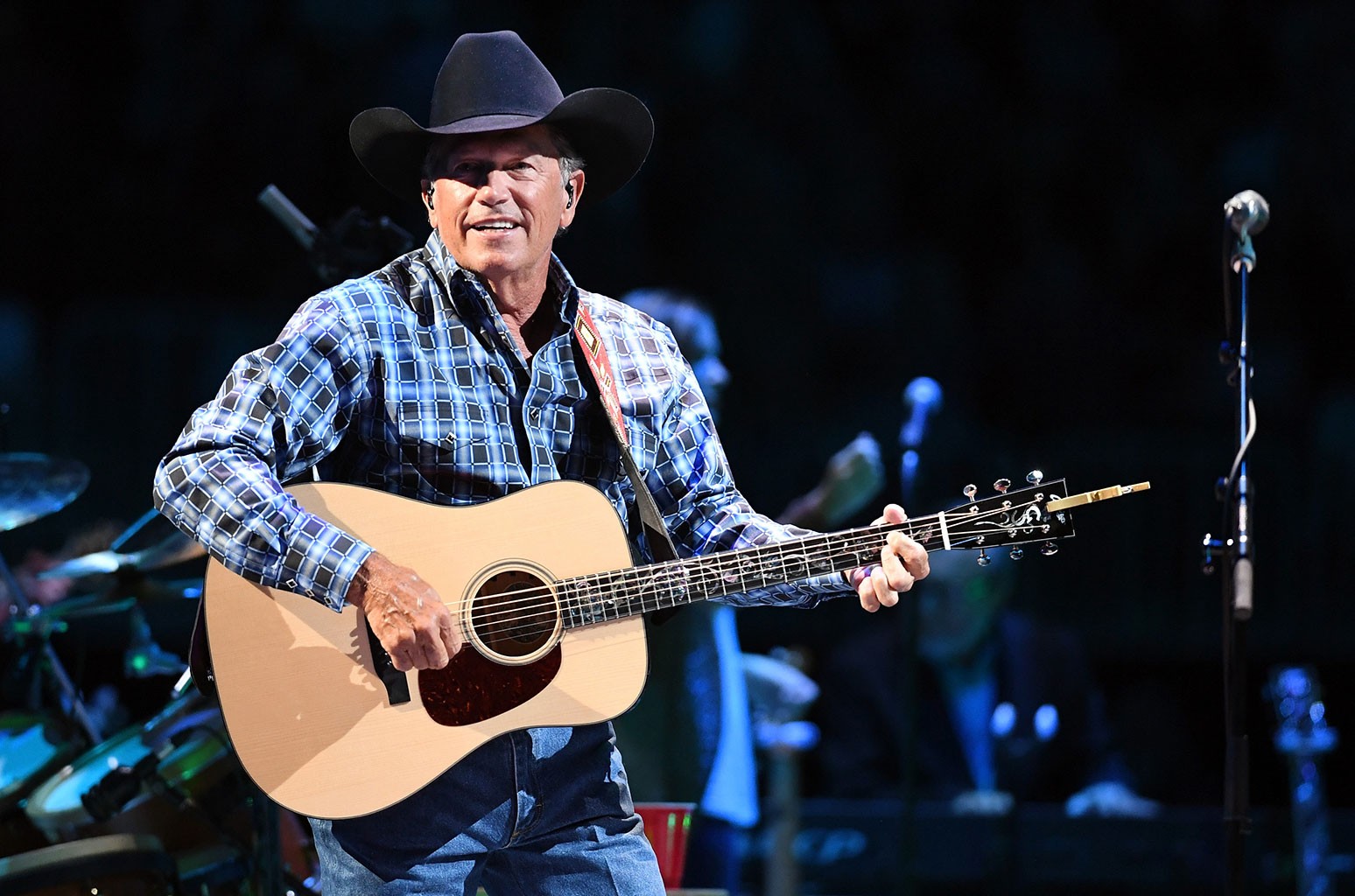