Once dominated by Sony/ATV and Universal Music Publishing Group, the song-catalog sales market has grown increasingly more competitive and expensive over the last 20 years as a rebooted BMG, Concord, Hipgnosis, Primary Wave and Round Hill Music lay out hundreds of millions of dollars for publishers and tunes

Nine-figure deals for publishing catalogs were being inked as far back as 1986, when SBK paid $125 million for CBS Songs and Warner Music spent $225 million for the Chappell Music catalog. What has changed since the dawn of the 21st century is the arrival of the billion-dollar deal and a brisk rise in the multiples of net publisher’s share (NPS) — essentially gross profit — that buyers are willing to pay for the publishing rights to a cache of hit tunes. While buyers typically paid five to six times NPS in the ’80s and ’90s, they’re currently shelling out 10 times NPS for production music to as much as 23 times for catalogs of enduring A-list hits — with the average multiple falling somewhere around 16 — thanks to voracious and relatively new players Hipgnosis, Primary Wave and Concord, as well as an influx of private equity dollars, all buttressed by low interest rates.

July 2002 Sony/ATV acquires Acuff-Rose for $157 million in cash. The catalog contains 55,000 songs by songwriters such as Roy Orbison, The Everly Brothers and Hank Williams, with titles that include “Bye Bye Love” “Oh, Pretty Woman” and “Your Cheatin’ Heart.”

March 2004 EMI Music Publishing, which bought 50% of Jobete in 1996 for $132 million and acquired another 30% in 2003 for, Billboard estimates, $120 million, buys the remaining 20% in 2004 for $80 million. For that total payout of $292 million to $332 million, the publisher lays claim to a trove of iconic Motown songs including “My Girl” and “I Heard It Through the Grapevine” and such vaunted songwriting collaborators as Holland-Dozier-Holland and Norman Whitfield and Barrett Strong.

April 2007 Sony/ATV buys the Lieber & Stoller catalog for $50 million, adding a collection of classics to its portfolio that includes “Hound Dog,” “Jailhouse Rock,” “Stand by Me,” “Love Potion #9, “I Keep Forgettin’” and “Santa Claus Is Coming to Town.”

May 2007 After almost nine months of negotiations with European regulators, Universal Music Publishing Group acquires BMG Music Publishing for $2.1 billion after UMPG agrees to sell off some of the catalogs it already owns. The deal gives UMPG songs by Coldplay, Justin Timberlake, Maroon 5, Christina Aguilera, R. Kelly and Juan Gabriel. The 10-figure price is the highest paid for a song catalog at the time.

May 2007 Sony/ATV acquires Famous Music from Viacom for $370 million. The 125,000-song catalog contains several decades worth of classics. Among them: “Moon River,” “It Don’t Mean a Thing (If It Ain’t Got That Swing),” “Silver Bells,” “That’s Amore,” “Footloose,” “Take My Breath Away,” “The Real Slim Shady” and “Bad Day.” Famous’ roster of songwriters includes Linda Perry, Modest Mouse and Ozomatli.

February 2008 Dutch music publisher Imagem pays $170 million for the catalogs that UMPG agreed to sell in order to acquire BMG Music Publishing. They include the U.K. catalogs of Rondor and Zomba as well as BBC Publishing.

November 2010 BMG Rights Management, a joint venture between German media giant Bertelsmann and the private equity firm of Kohlberg Kravis Roberts — not to be confused with BMG Music Publishing, which UMPG absorbed in 2007 — acquires the Chrysalis catalog for $169 million. The deal nets BMG 100,000 songs by artists such as David Bowie, Cee Lo Green and Sheryl Crow.

September 2011 BMG lays out about $320 million for Bug Music, a Los Angeles-based indie publisher with about $80 million in annual revenue and an NPS of $31 million. The 250,000-song catalog includes classics “Fever,” “Summer in the City,” “What a Wonderful World” and “Under the Boardwalk,” as well as titles from a stable of writers that features Johnny Cash, Del Shannon and Iggy Pop.

June 2012 A consortium of investors including Saudi Arabia-based Mubadala and led by Sony Corp. completes its acquisition of EMI Music Publishing for a then-record amount of $2.2 billion. In addition to the Jobete catalog, the deal covers a cache of Queen songs (including “Bohemian Rhapsody”), the Carole King catalog and evergreens such as “Over the Rainbow,” “Baby Love,” “New York, New York,” “Have Yourself a Merry Little Christmas” and “Every Breath You Take.” In addition to the price paid, the deal is significant because EMI’s publishing assets sell for a higher price than the $1.9 billion that Universal pays to acquire its label operations.

December 2012 BMG buys Rosetta/Virgin Publishing — which, at the time, has annual revenue of $25 million to $40 million — for $140 million. The 21,000-song catalog includes Nirvana’s “Smells Like Teen Spirit” and ’80s hits like Tears for Fears’ “Shout,” Culture Club’s “Karma Chameleon” and The Human League’s “Don’t You Want Me.” Famous Music UK’s catalog is also part of the deal.

September 2013 BMG expands further by creating a joint venture with indie music publisher Primary Wave for $150 million, which includes the purchase of certain publishing assets. The deal ends in 2016, but BMG retains ownership of a catalog of songs that includes Earth, Wind & Fire’s “September,” Hall & Oates’ “Kiss on My List,” John Lennon’s “I Want To Hold Your Hand” and Marvin Gaye’s “How Sweet It Is,” while Primary Wave continues acquiring other music publishing assets.

March 2014 BMG buys out private equity partner Kohlberg Kravis Roberts’ 51% stake in the music publisher for $742 million. The deal ends a five-year joint venture that began after BMG relaunched its music operation after selling its labels to Sony Music and its publishing catalog to Universal.

May 2018 Sony buys out the consortium of investors that it partnered with to purchase EMI Music Publishing for approximately $2.3 billion — the largest music publishing deal to date. The acquisition, which carries a valuation of $4.75 billion, gives Sony/ATV a massive catalog of 2.1 million songs.

August 2020 Concord strikes again, buying Imagine Dragons’ share of its back catalog (UMPG also owns a stake) in a deal reported to be in the range of $100 million to $120 million.

September 2020 Hipgnosis Songs Fund, which has been disrupting music publishing pricing models since 2018 by spending nearly $1.2 billion for songs and catalogs and paying higher-than-expected multiples, acquires Big Deal Music for $80 million, according to sources. The deal not only comes with 4,400 songs by over 160 songwriters including Teddy Geiger, Kamasi Washington, Sharon Van Etten, Sylvan Esso and St. Vincent, it also enables Hipgnosis to establish its first full-service office in Los Angeles.

October 2020 Vine Alternative Investments, one of the new financial players in music publishing, purchases the 150-plus-song catalog of Scottish DJ, producer and singer-songwriter Calvin Harris, whose hits include “Summer,” “Feel So Close” and the Rihanna collaborations “We Found Love” and “This Is What You Came For.” According to sources, the price was $105 million.

November 2020 Hipgnosis makes its biggest acquisition to date: a preemptive deal to purchase Kobalt Music Copyrights Fund 1 — 42 catalogs comprising 33,000 songs by Lindsey Buckingham, Steve Winwood and The B-52s, among other writers — for $323 million. 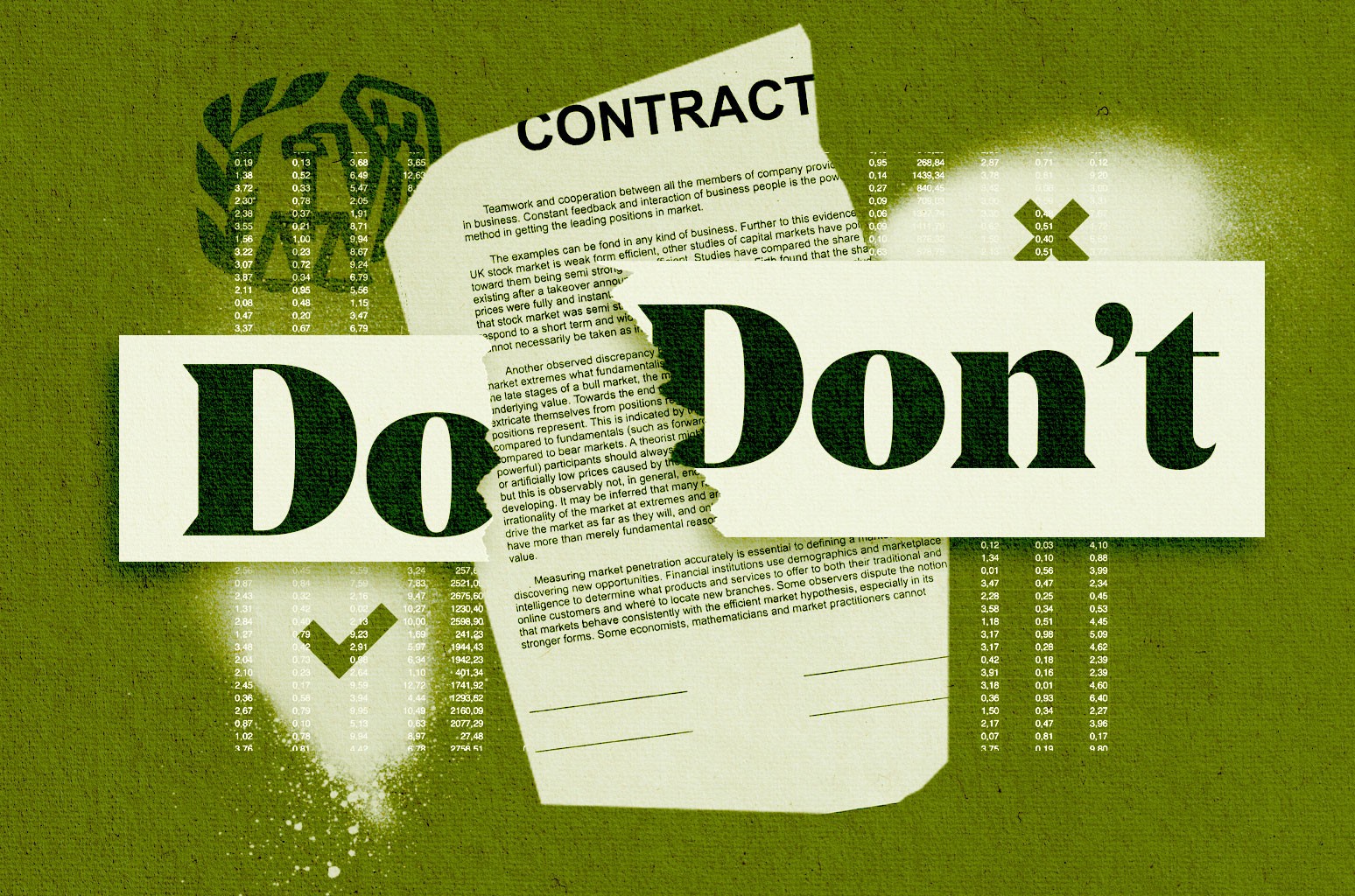 Pro Tips For Buyers And Sellers 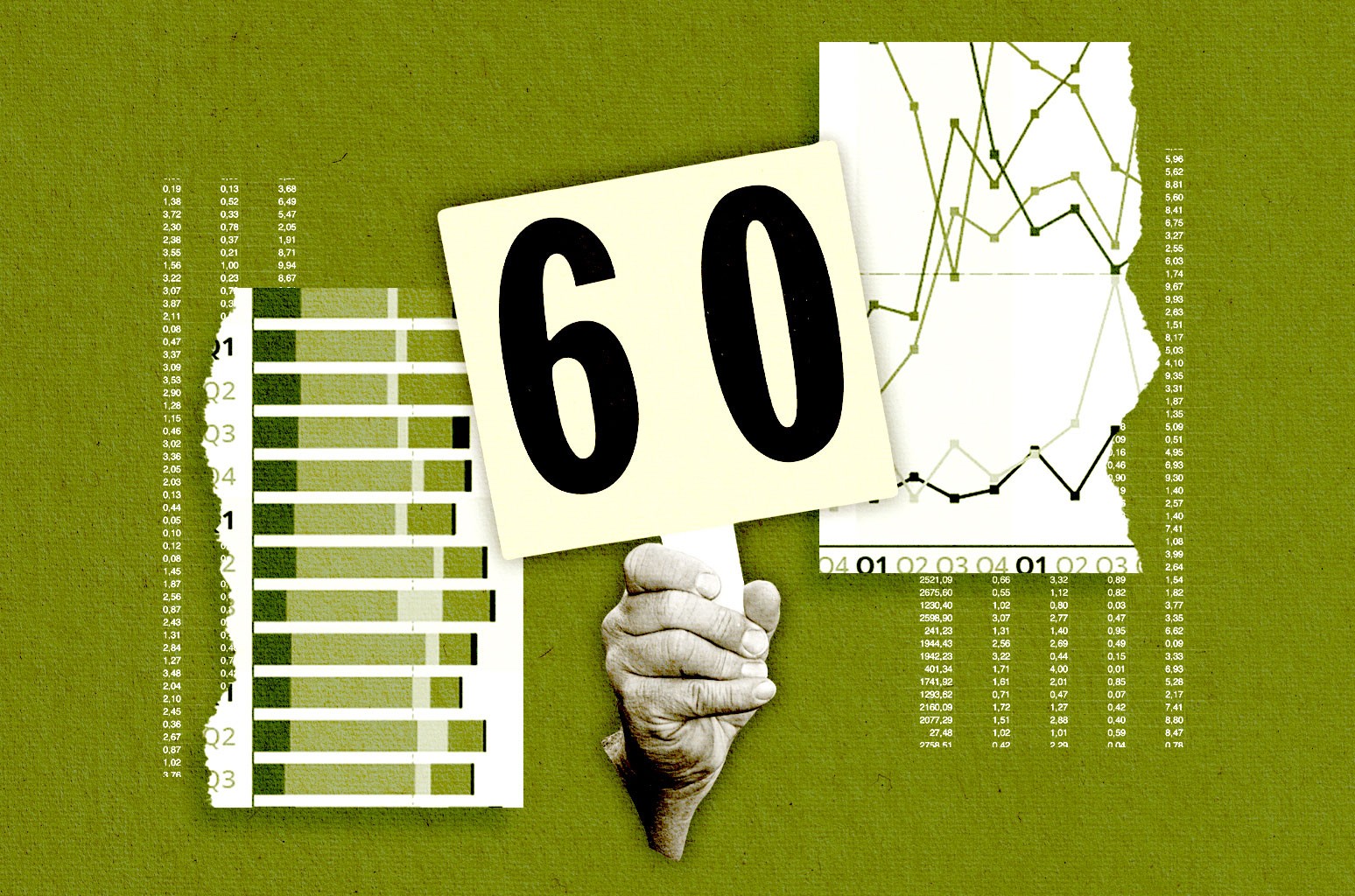 The 5 Things Most Investors Seek In A Song Catalog 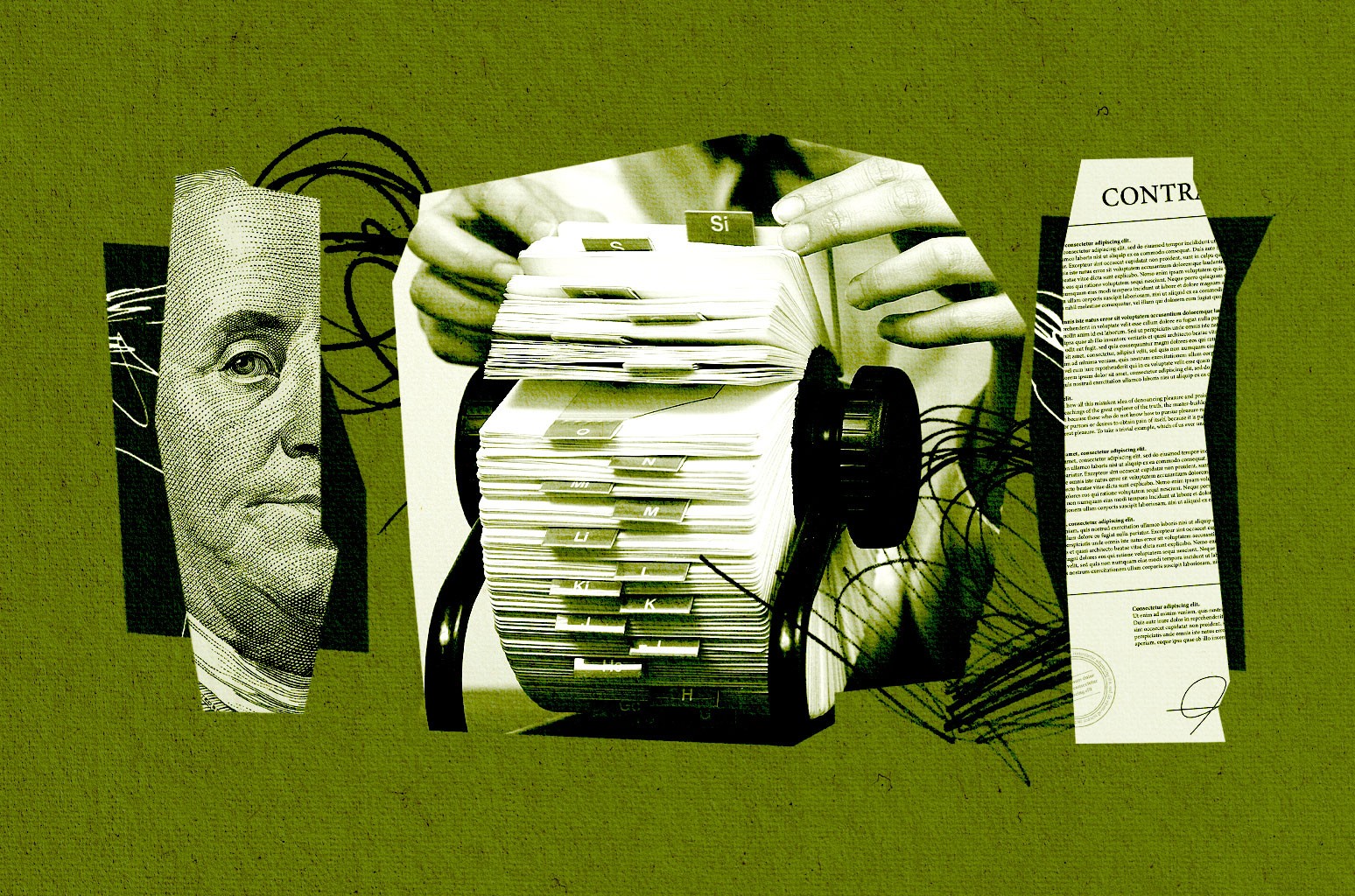