When it comes to music discovery on TV, Netflix dominates. Tunefind — which tracks TV synchs and their popularity among its 3.5 million monthly users — and Nielsen Music/MRC Data have compiled the top 50 synchs of 2020 year to date, and found that 33 of them were placed in series exclusive to the streaming giant

When it comes to music discovery on TV, Netflix dominates. Tunefind — which tracks TV synchs and their popularity among its 3.5 million monthly users — and Nielsen Music/MRC Data have compiled the top 50 synchs of 2020 year to date, and found that 33 of them were placed in series exclusive to the streaming giant. Netflix also has an outsize presence among the top 10 most influential shows. Four are exclusives, and another five enjoy the boost of a binge-ready second life as they arrive many-seasons-deep — though since those five shows are still first-run on their original networks, Netflix’s impact is hard to gauge. Still, it all makes a series like Grey’s Anatomy, which is about to begin its 17th season on ABC, hugely powerful when it comes to synchs, according to Amanda Byers, managing director of Tunefind. “New episodes of Grey’s Anatomy regularly clock 7 or 8 million viewers,” she says — a massive audience for a music artist. And with the previous 16 seasons available on Netflix and Hulu Plus, “people are still discovering the show and the music that’s used on it.” “Quarantimes,” as Byers puts it, has also affected 2020 show rankings. The second season of Sex Education debuted on Netflix in January, but people stuck in their homes have been watching it all year, which, she says, “can build on a show’s popularity.” There has also been an increase in the number of foreign shows and movies that are landing on video streaming services, such as the series Money Heist, which began on Spain’s Antena 3 network as Casa de Papel in 2017, then was acquired by Netflix and reedited into shorter episodes, and now has become a hit on the platform.
Cover songs are another synch trend. Eight of them — including two different versions of Chris Isaak’s “Wicked Game” both retitled “Wicked Games” — landed in the top 50. “A good cover used well is great,” says Byers, even though they can be polarizing because “some people feel you can’t shake the original.”
When it comes to inactive shows — series that are no longer in production or have delayed production due to the pandemic — Byers says current events can resuscitate a show’s popularity. For instance, Gossip Girl, which aired its last episode in 2012 but is available on Netflix, vaulted to No. 4 on Tunefind’s Inactive chart after news that HBO Max will air a reboot with a new cast of characters in 2021. As a result, “everyone’s now watching the original,” says Byers. In the case of Euphoria, which ended its first season in August 2019, Byers says series star Zendaya’s Emmy Award win and “buzz in general” — including HBO’s announcement that a second season is planned for late 2021 or early 2022 — continue to drive viewership. “It’s still huge,” she says. 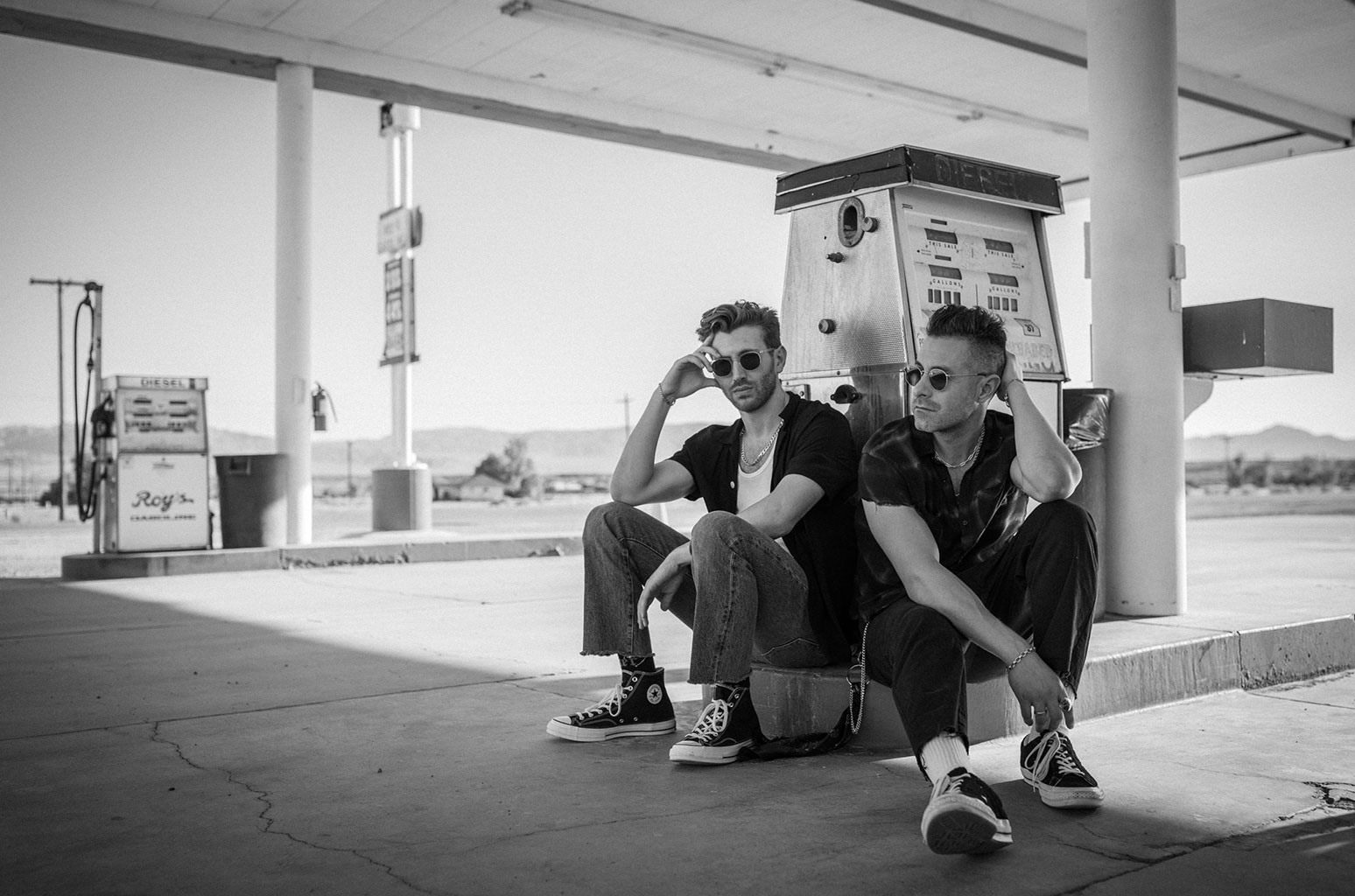 The Super Synch Club: Acts (Some You’ve Never Heard Of) Landing Hundreds Of Placements A Year