Rock still rules sales with 54.7% of the market, but MRC Data shows that Harry Styles, Taylor Swift, Kendrick Lamar and Billie Eilish are the top sellers of vinyl albums so far this year.

Vinyl LP sales are up almost 100% so far in 2021, according to a June MRC Data analysis of the physical-product market. And while rock is far and away the top genre with consumers, it’s declining as pop, R&B and hip-hop gain ground at both big-box retailers and independent record stores. In just three days, the vinyl edition of Taylor Swift’s evermore, which arrived May 28, sold over 40,000 copies and set the record for the biggest sales week for a vinyl album in the United States since MRC Data began tracking sales in 1991. For the week ending June 3, the LP became the top-selling vinyl album of 2021, selling 102,000 units, almost doubling the 53,000 that No. 2 artist Ariana Grande’s Positions has sold in that time period. Hip-hop and R&B are doing particularly well at indie retail, where Kanye West’s My Beautiful Dark Twisted Fantasy, Kendrick Lamar’s To Pimp a Butterfly and SZA’s Ctrl are among the top five LPs that have sold over 10,000 copies and generated 50% or more of total physical sales through independent retailers. 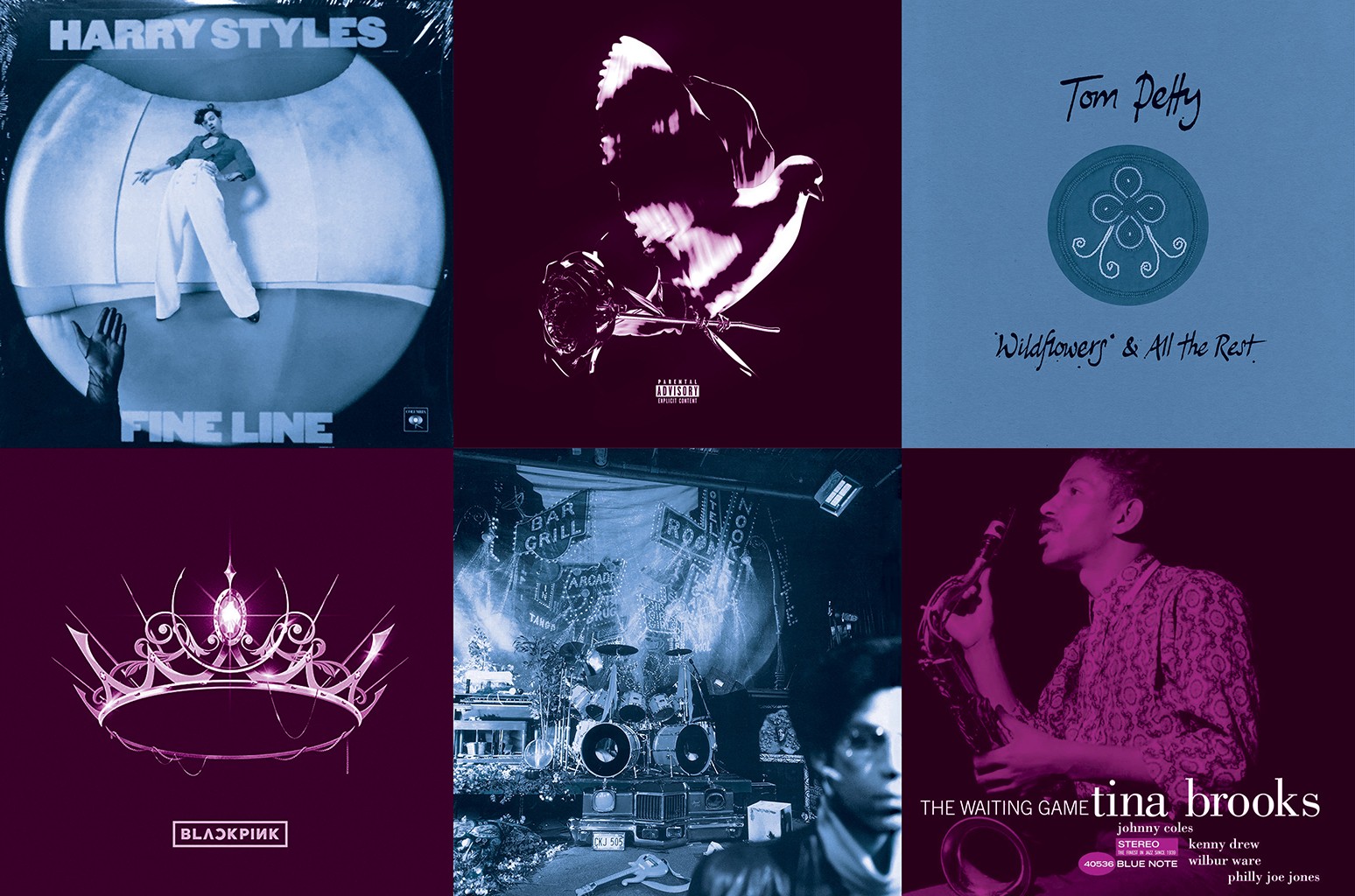 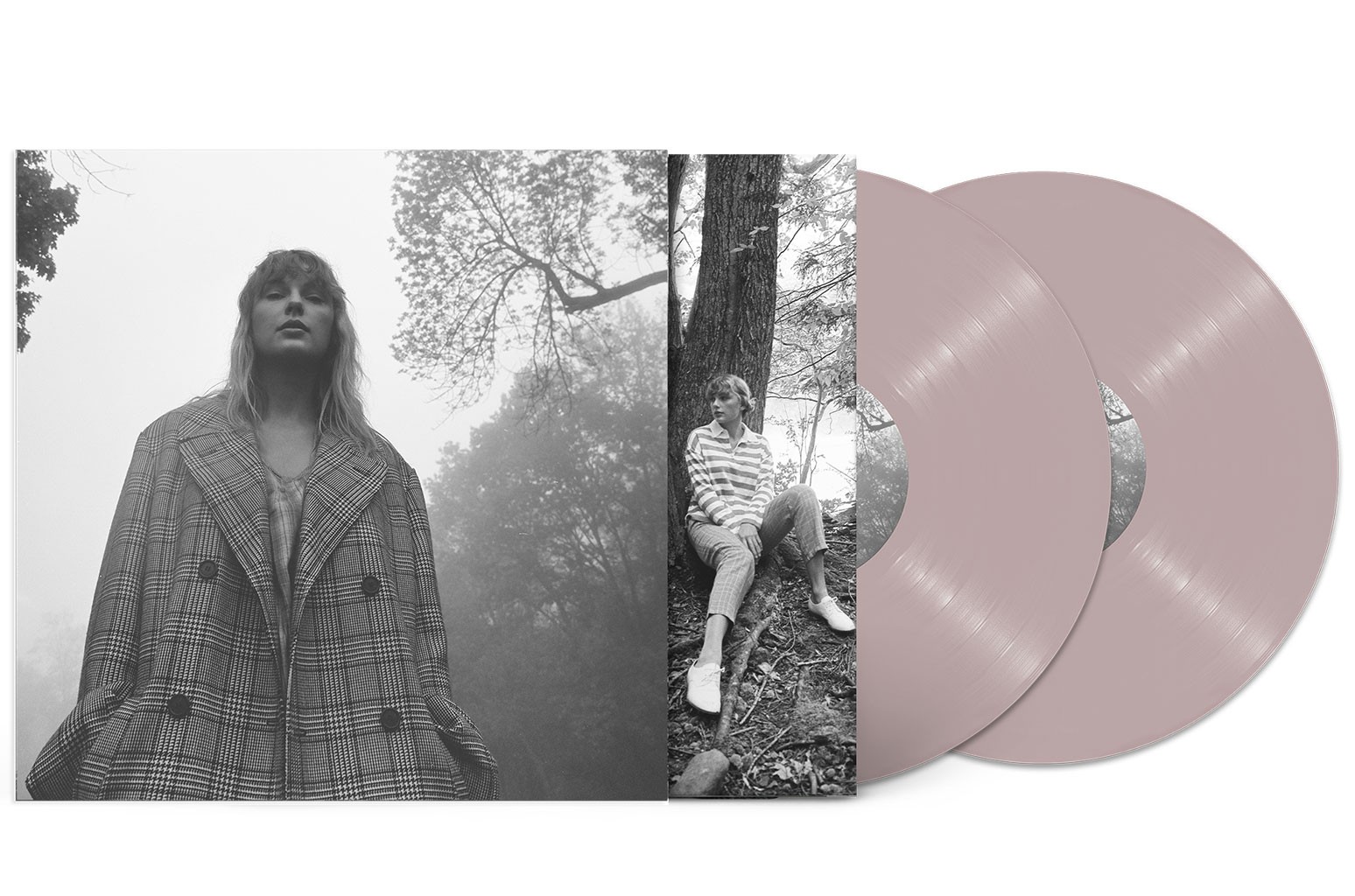 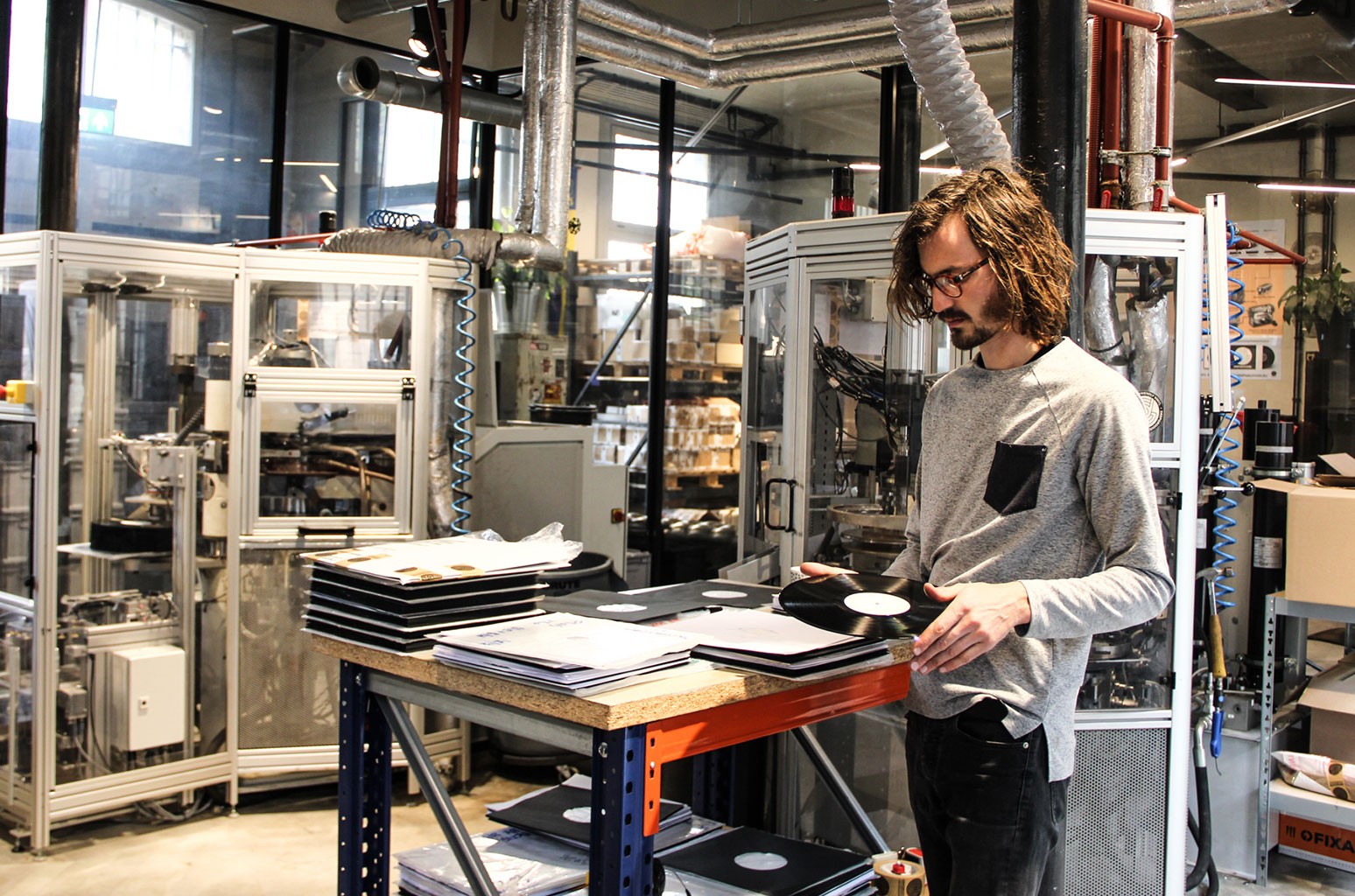