How To Rule The Global Charts

The Impact Of Local Markets On The Global Charts

As streaming grows in Latin America, Eastern Europe and elsewhere, hits will come from all over

Os Baroes Da Pisadinha is not a household name in the United States, Mexico, Colombia or any other Spanish-speaking country in Latin America. But the Brazilian duo is popular enough at home for its track “Recairei” to reach No. 178 on the Nov. 20-dated Billboard Global 200 chart. The group’s top 50 Spotify markets were all in Brazil, as were its top 50 markets by audience size, according to Chartmetric, and just a shade under 99% of their YouTube audience is from the duo’s native country.

Brazil, though, is the world’s sixth most populous nation, behind China, India, the United States, Indonesia and Pakistan, and its 210 million people can put a local hit on a global chart. Brazil is a mature streaming market with digital-savvy music lovers who were introduced to the subscription model by the now-defunct Muve Music and Napster in 2013 (Spotify arrived in 2014). So while the Brazilian market is dominated by local music with Portuguese lyrics, it can also give a boost to an English- or Spanish-language song. In September, Brazilian YouTube users’ favorite English-language song was Maroon 5’s “Girls Like You” (featuring Cardi B), which reached No. 138 on the Global 200 three years after its release. In fact, Brazil is Maroon 5’s second-biggest market, after the United States, when it comes to Spotify and YouTube users.

As music streaming sweeps the planet, often creating a legal alternative to piracy, record labels will find their music played in new and unexpected places. The music business will double in value to $142 billion in 10 years on the back of music streaming and subscription services, Goldman Sachs forecast this year. Western Europe and North America, home to well-funded entrepreneurs and affordable broadband access, were the first to adopt subscription services. Now, streaming businesses are maturing in Latin America and Eastern Europe, and emerging markets where English is widely spoken can help turn Western hits into global hits.

The Philippines, where English is one of two official languages, “definitely has an impact on global charts,” says Gustav Gyllenhammar, Spotify’s vp markets and subscriber growth. The country of 109.1 million listens to music that’s popular in the United States and Europe: BTS, Ariana Grande, Blackpink, Pop Smoke, Justin Bieber and Shawn Mendes were among Spotify’s top 20 songs in the Philippines on Dec. 3. “If you compared the Philippines to Indonesia, there’s way more English music that’s being consumed [in the Philippines],” says Gyllenhammar. In Indonesia, a country of 268 million where English is a common but not official language, a similar set of songs was in Spotify’s top 40: “Life Goes On” and “Dynamite” by BTS, “positions” and “34+35” by Ariana Grande, and “Before You Go” by Lewis Capaldi.

An English-language song that cracks the Russian market will find a mixed bag: a population of 145 million with a relatively strong number of subscribers but a strong preference to local music. At any given time, Russia’s top streaming songs on Spotify and YouTube are predominantly Russian-language hip-hop, with the occasional BTS or Billie Eilish song. But Russian consumers quickly warmed to paid subscriptions because existing local services had already familiarized them with the notion of paying for services, says Gyllenhammar. “After less than three months we have beaten our year one projection for subscribers. We’re not approaching Western Europe conversion rates,” where Spotify first launched, “but there is a strong free-to-paid conversion rate.” Likewise, foreign artists will find Japan is tough to crack; the only foreign tracks in the top 40 of the Dec. 5 Billboard Japan Hot 100 were BTS’ “Dynamite” at No. 3 and “Life Goes On” at No. 10. The first foreign act that’s not K-pop was “positions” by Ariana Grande at No. 92.

Latin America is also a mixed bag: At Spotify, Latin America has a lower subscription rate than other territories — 43% of monthly users compared with 52.9% in Europe and 52.2% in North America as of Sept. 30, according to the company’s latest earnings release — but a population of roughly 650 million. Music travels across borders in Latin America; often a hit song in, say, Mexico will also be popular throughout the Americas. Puerto Rican artist Bad Bunny, Spotify’s most-streamed artist of 2020, gets 27.9% of his 51.1 million Spotify listeners from Mexico, 21.9% from the United States, 10.7% from Chile, 6% from Argentina and 4.1% from Peru. For the week ending Nov. 26, his song “Dákiti” was in YouTube’s top 10 in every Latin American market and Spain.

In winning best international song at the NRJ Music Awards in France on Dec. 7, South African artist Master KG’s “Jerusalema” bested songs by Nicki Minaj, The Weeknd and Lewis Capaldi to become the first African winner in the awards’ 20-year history. His victory was an unexpected upset over global superstars who can fill arenas stateside and in Europe. But the popularity of “Jerusalema” shouldn’t come as a surprise. Record labels have opened offices in developing sub-Saharan markets like Nigeria and South Africa in hopes of developing local artists and promoting on a global stage, and Warner Music Group’s Elektra France signed Master KG in August, after “Jerusalema” had already gained traction, through its partnership with African digital distributor Africori. While Master KG isn’t a global star, a remix with Nigerian superstar Burna Boy (also a WMG signee) helped push “Jerusalema” to No. 38 on the Oct. 24-dated Billboard Global 200 chart and No. 17 on the Global Excl. U.S. chart. His most active markets are, in order, Amsterdam; Paris; Madrid; Rotterdam and Utrecht in the Netherlands; Barcelona; Hamburg, Germany; Santiago, Chile; Milan; Stuttgart, Germany; and Johannesburg, according to Chartmetric.

But more likely than not, the top global songs are universally popular. No corner of the world seems immune to K-pop and its leading group, BTS. At YouTube in the week ending Nov. 26, BTS’ “Life Goes On” reached No. 3 in Russia, No. 6 in India and No. 22 in Brazil — in each instance it was the top-performing foreign track. Making the top three in India was especially impressive given Bollywood’s stranglehold on popular music. Not even Ariana Grande or Billie Eilish made YouTube’s top 100 in India that week. “India is a market where we see a majority of the consumption is local content, but there’s global content being consumed, too,” says Gyllenhammar, making the country of 1.3 billion a feather in the cap for a song with truly global aspirations. 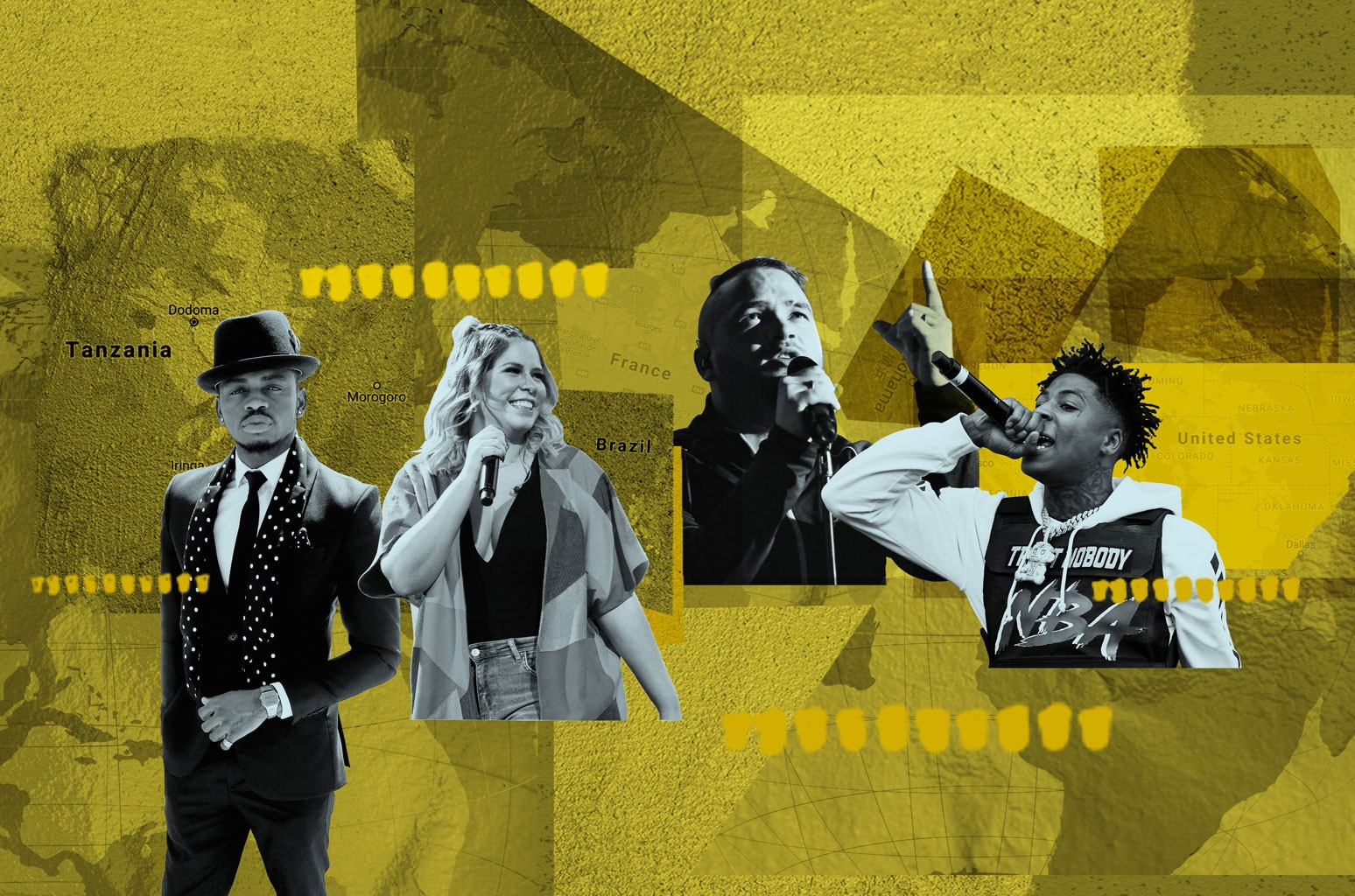 Global Smashes And Local Stars: The Top Acts In 10 Countries 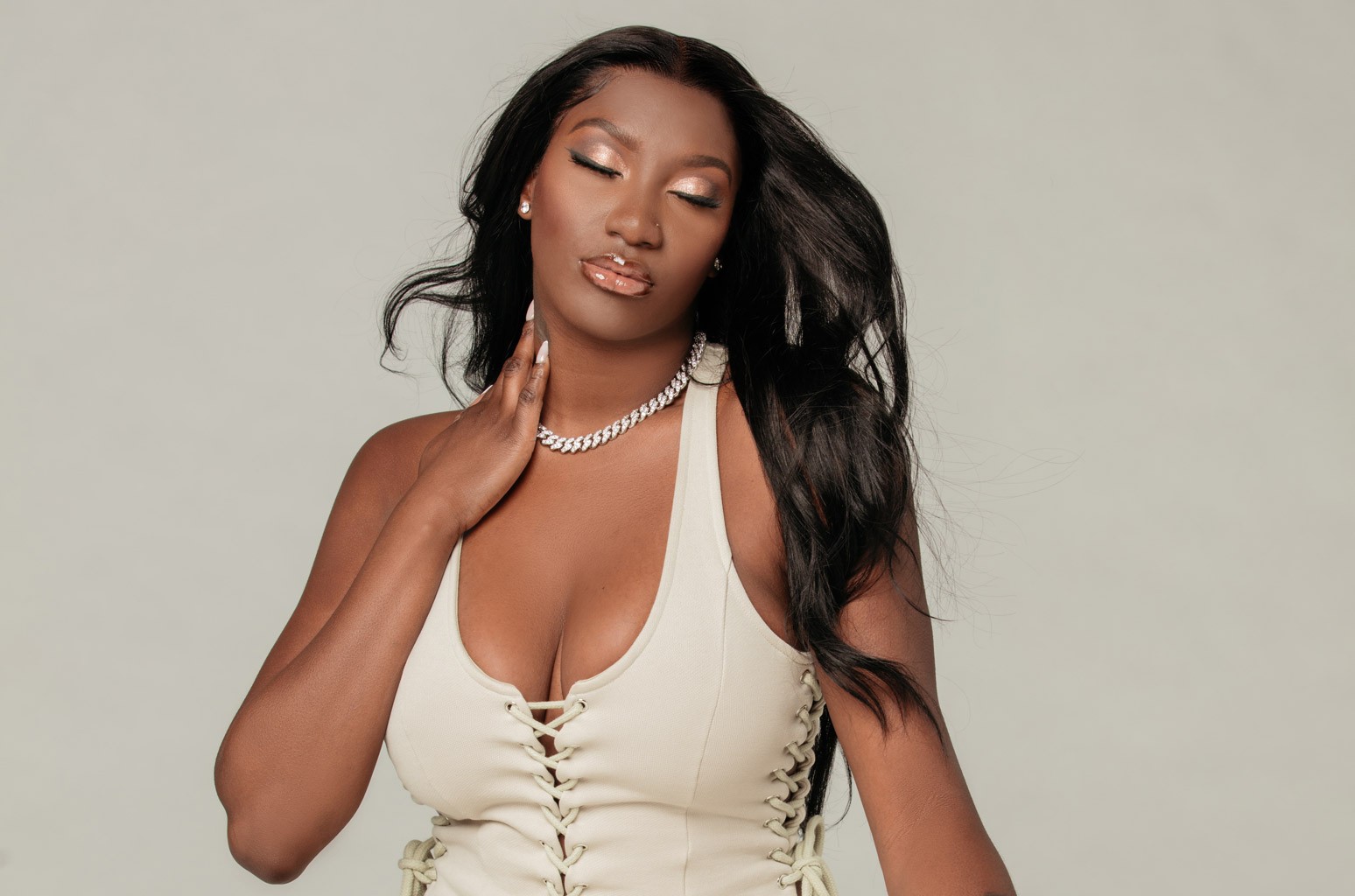 These Markets Are Over-Indexing On The Billboard Global Excl. U.S. Chart 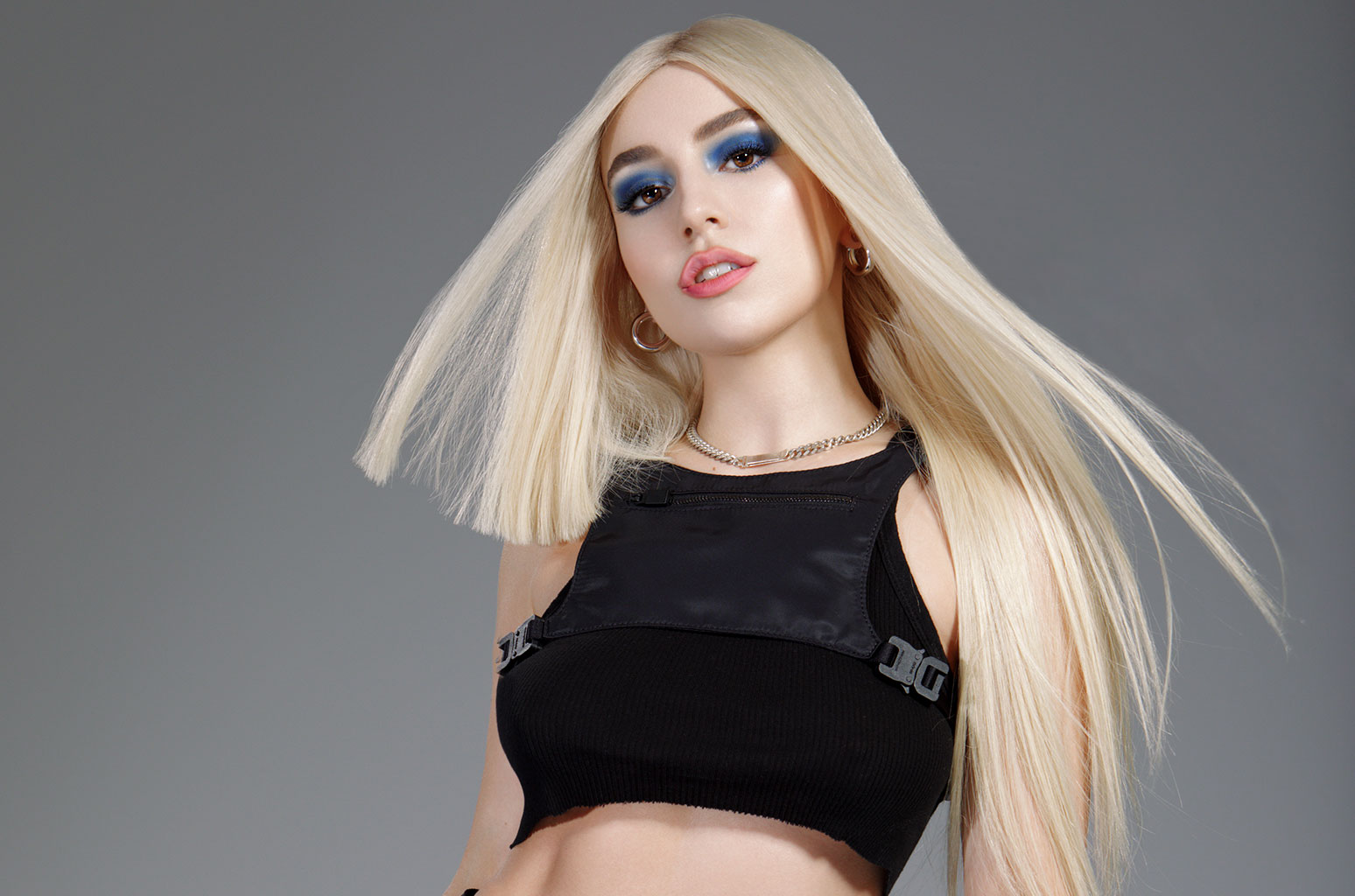 The Secrets Of Artists' Global Success