From Baby Shark to the Rolling Stones, the children's sector is booming

When it comes to live events in the family sector, vendors selling kids’ merchandise have issues to contend with — namely that parents might hesitate to buy an $30 t-shirt their child is likely to quickly outgrow. But they also have allies: The target demographic is on their side.

“If you go to a Rolling Stones show and have paid a significant amount for tickets, the prospect of missing songs while in line at the merch booth is not attractive,” says Jonathan Linden, co-president of Round Room Live, which produces “Baby Shark Live!” “But if you’re at a kids show with a pre-schooler who makes it clear he’s not leaving until he gets something, that’s a different proposition.”

Different enough that kids merch can do big business, on par with the top selling genres in the music industry. Shows associated with franchises like “Blippi Live!” and Disney properties have per-head sales averages that stand alongside figures for the biggest arena shows.

“I would say $7 a head is low end for kids merch, and we’ve done over $10 many times,” says Tony Holiday, president of Toronto-based Kt8 Merchandise, which does merch sales for “Baby Shark Live!” and other hot kid properties. That puts “Baby Shark” merch in the same league as K-Pop and pop, music’s biggest earning genres according to a 2019 year-end report from California-based live-event commerce platform AtVenu, with K-Pop averaging $7.95 per head and pop $7.27 per head.

Children’s merch can be a complicated world. Branded items aimed at minors involve rigorous protocols for design, manufacturing and testing for everything from fabric flammability and ink toxicity to choke hazards — requirements that bootleggers selling pirate gear may not follow. In addition to the rapid obsolescence factor of children’s clothing, much of it is readily available elsewhere at cheaper prices.

One way around that is to try and make the merch as much an event as the performance itself.  “A lot of the toys sold at live events are interactive with the show,” says Holiday, who adds those toys often out-perform clothing. “The highest-selling things are generally light toys. That makes up probably 30 to 40 percent of all sales.”

The kids merch field has evolved rapidly in recent years as content platforms have shifted from movies and television to online. “Baby Shark Live!,” which debuted with its first tour in 2019 based on the viral hit, is an instructive case. “When we were planning the first ‘Baby Shark’ tour, a lot of people told us, ‘I don’t understand what you’re doing here, it’s just a three-minute song,’” says Linden. “It wasn’t on TV, didn’t have an established following of the sort you traditionally need. But we believed it had penetrated widely enough to be confident it would be successful. We were right.”

Along with merchandise tied to these children franchises, the other main sector of the field is children-sized clothing branded with classic artists. “There’s a lot of similarities between selling music and sports merch,” says Christine Buckley, vice president of brand management for Universal Music Group’s merchandise arm Bravado. “It’s cross-generational, where the music, logo and reverence is handed down. Like a Yankee fan’s kids and grandkids will also be Yankee fans, it’s the same with the Rolling Stones.”

Bravado started up with junior-sized Rolling Stones clothing around the early 2000s and continues to do brisk business with it to this day, especially garments emblazoned with the group’s signature tongue logo.“It’s a vintage graphic that has such wide appeal across generations that it’s separate from the band and can stand on its own,” says Buckley, who adds that they’re ready to serve all generations. “We have sizes from babies and kids all the way up to the 60-some-year-old man who still goes to the shows. Parents want to buy it out of nostalgia. But we cater to young girls with it, too. Some of the clothes are on-trend with tie-dye or sequin applique.”

“We’ve also done a miniature AC/DC motorcycle, more like a tiny little tricycle,” says Perry. “We’ve done skateboards, too. And one I like the most is the AC/DC illuminated devil horns that glow in the dark at the show. That goes beyond the T-shirt.” 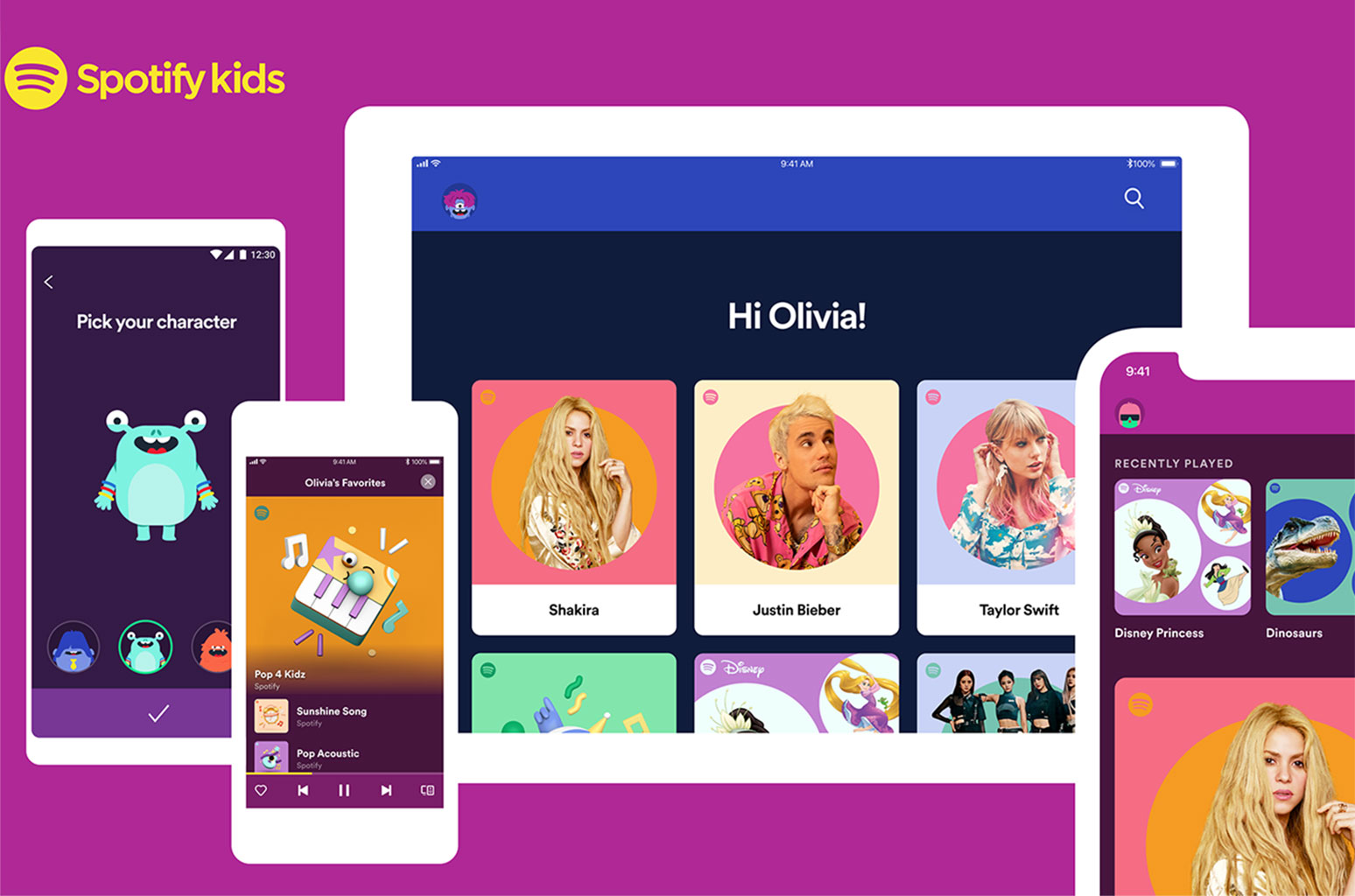 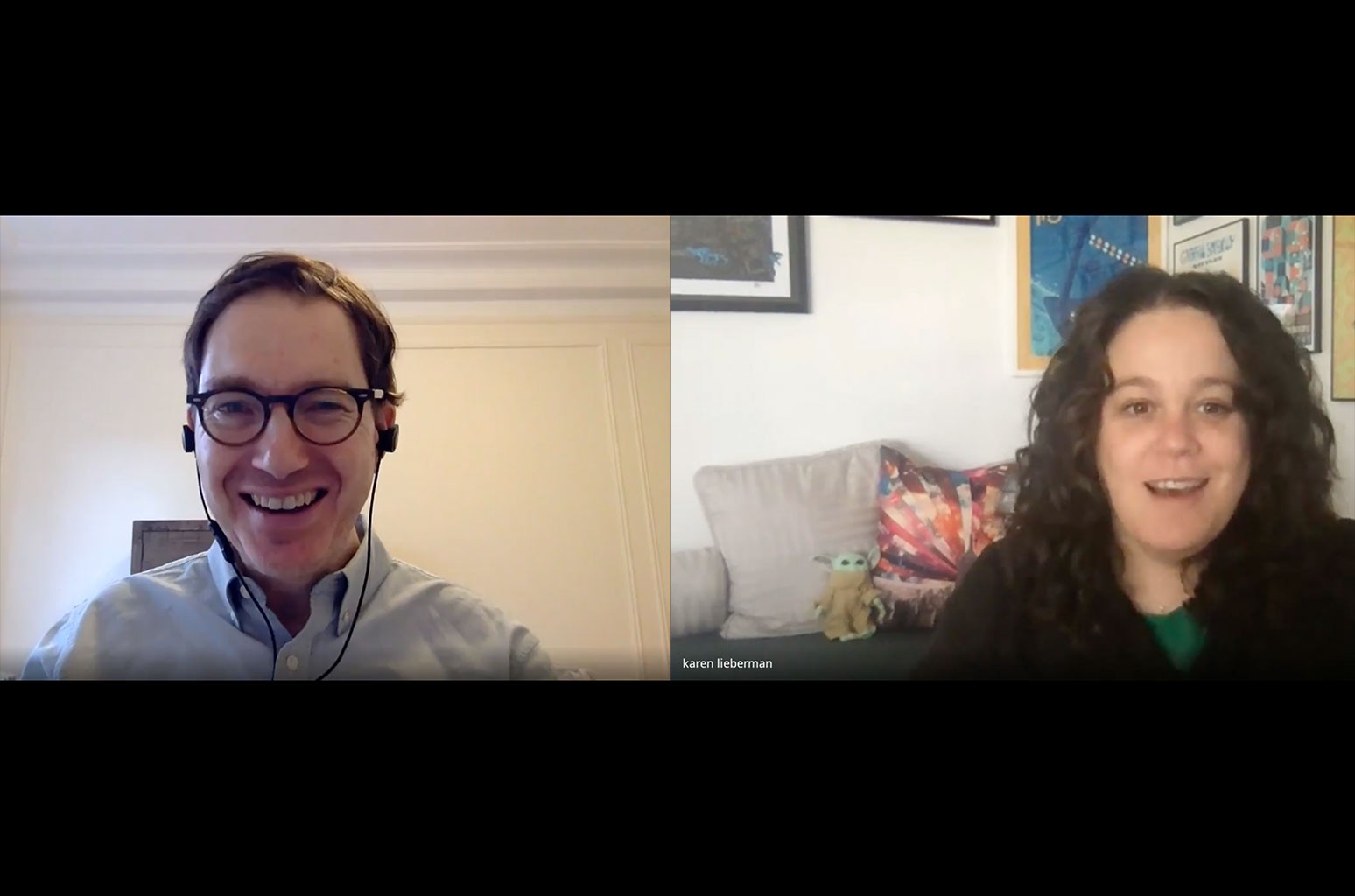 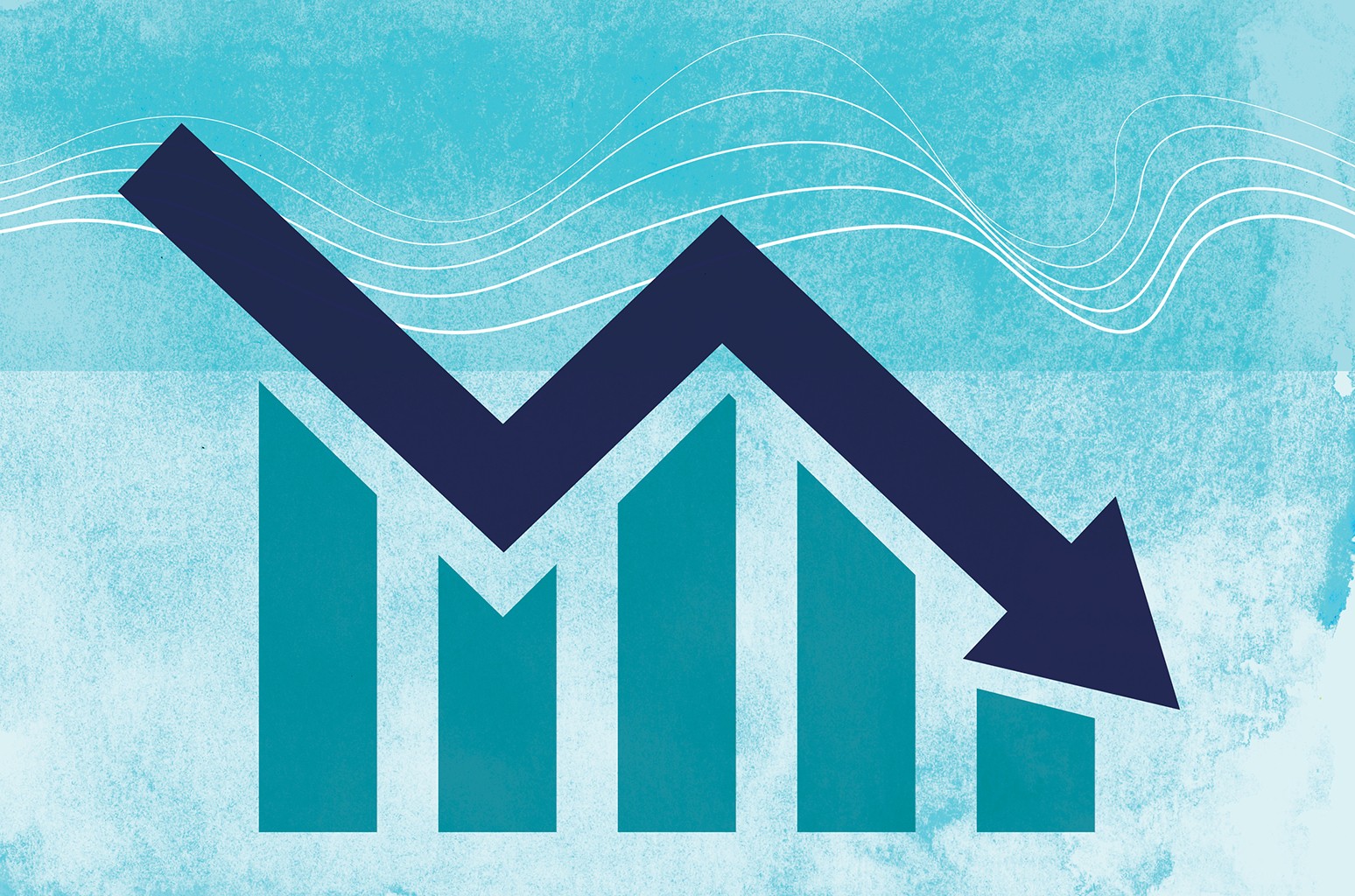