With world-class musicians, state-of-the-art studios and major industry players on its side, Music City has become a destination for major titles to record their scores.

About a decade ago, Pat McMakin, director of operations for the Ocean Way Nashville recording studio, needed to bolster business. “I realized that the record business could no longer sustain these large-format studios, and I was looking for other [projects to bring in],” he recalls, so he made a number of trips to Los Angeles seeking to expand the studio’s film and TV scoring work. But before those even had a chance to yield results, a Los Angeles orchestrator who had recently worked at Ocean Way did a little unexpected promotion for McMakin, raving about the studio to a Sony PlayStation executive who was seeking new places to record video game scores. By 2012, the first game score was recorded at Ocean Way, for the PlayStation 2012 title Uncharted: Golden Abyss.

Nashville may be best known as the home of country music, but it has increasingly become the city of choice for video game makers to record scores for their top franchises, from Fortnite and Call of Duty to Madden NFL and FIFA. McMakin — whose Ocean Way is housed in a 100-year-old Gothic revival former church — says that video game scoring now accounts for 40% of his business, making it Ocean Way’s largest sector. (In 2017, his biggest client was Bungie’s Destiny 2 game.) And as Nashville’s massive growth spurt continues, even more video game business could soon be headed its way.

If Ocean Way opened the door to video game score recording in Nashville, it was Steve Schnur’s arrival in town that made it truly take off. The worldwide executive/president of music at Electronic Arts (the gaming giant responsible for Madden, FIFA and Star Wars) began splitting his time between Nashville and Los Angeles in 2013. At the time, EA was eager to find alternatives to expensive L.A. and London, as well as to popular Eastern European recording hubs such as Bratislava, Slovakia, and Budapest, Hungary — cities that Schnur felt offered the right price but not the high level of musicianship he found in L.A. or London.

“I came with hesitation. I’d put Nashville in a genre box,” says Schnur. “But long gone is the day we had to convince people it’s not just fiddles and steel guitars here.” The first video game recording session he oversaw in Nashville was composer Trevor Morris’ score for the trailer to EA’s Dragon Age: Inquisition. “Ten to 12 seconds after the first downbeat, our jaws dropped,” he says. “Musicianshipwise, we could have been in L.A. or London. Still, it took a bit of an effort over the next few years to speak loudly with composers about this very high-quality solution that could resolve all of the issues when not able to record in California.” Today, EA records 90% of its scores in Nashville.

L.A.-based composer Gordy Haab, who has recorded scores for games like Star Wars: Battlefront 2 and the upcoming Stars Wars Squadrons in Nashville, admits that he was one of the initially skeptical. “I didn’t know if [the musicians] would be able to handle the level of music,” he says. “But I quickly realized the musicians in Nashville were world-class. I think it has a lot to do with the environment being so music-driven.” While some gaming session players are Nashville Symphony members moonlighting, Schnur says plenty of professional orchestral musicians have moved to Nashville solely for the combination of video game, film and TV work. (The reasonable cost of living in town doesn’t hurt, either.)

Over the years, Schnur has worked closely with the Tennessee Entertainment Commission to advocate for Nashville as a scoring mecca. “The last decade has really presented our music creators with a number of headwinds, including internet piracy and antiquated copyright laws,” says Bob Raines, the TEC’s executive director. “We hoped to counteract those trends by positioning Tennessee to be a global player in this scoring corner with the best musicians in the world.”

Those relationships helped lead to the Tennessee Visual Content Modernization Act of 2018, a piece of legislation encouraging the development of production activities in the state, which now provides video game companies a 25% rebate to record their scores in Tennessee. That incentive became effective in 2019, and despite the recent halt in business due to the coronavirus pandemic, Raines says it has already led to a number of new projects coming to town and helped bolster the 50% year-over-year growth that he says the video game music market has experienced over the last few years.

Even before the bill passed, Nashville offered significant financial advantages to gaming companies. It has a two-hour minimum per session instead of three, and then payment on the quarter-hour. Tennessee is a right-to-work state, thereby allowing nonunion rates. And as Haab notes, the town’s hospitality is a nice side benefit. In Nashville, “the musicians will come up and ask you to go fishing, or the conductor will invite you to dinner with his family. That doesn’t really happen in other places.”

Ocean Way is currently the only studio in town large enough to hold an orchestra (the stage can hold 82; nearby Blackbird Studio can handle up to 30 musicians and is sometimes used for smaller ensembles). But it will soon have some company: The groundbreaking for a 4,800-square-foot scoring stage large enough for a 120-piece orchestra has been delayed due to the pandemic but is on target to open by June 2021 — making Nashville one of the very few cities in the world with a soundstage of that size. “That will have a seismic impact,” says Raines. “At that point, you have everything in place: the infrastructure, the musicians and the incentives. What other area is there to compete with us? There won’t be.” 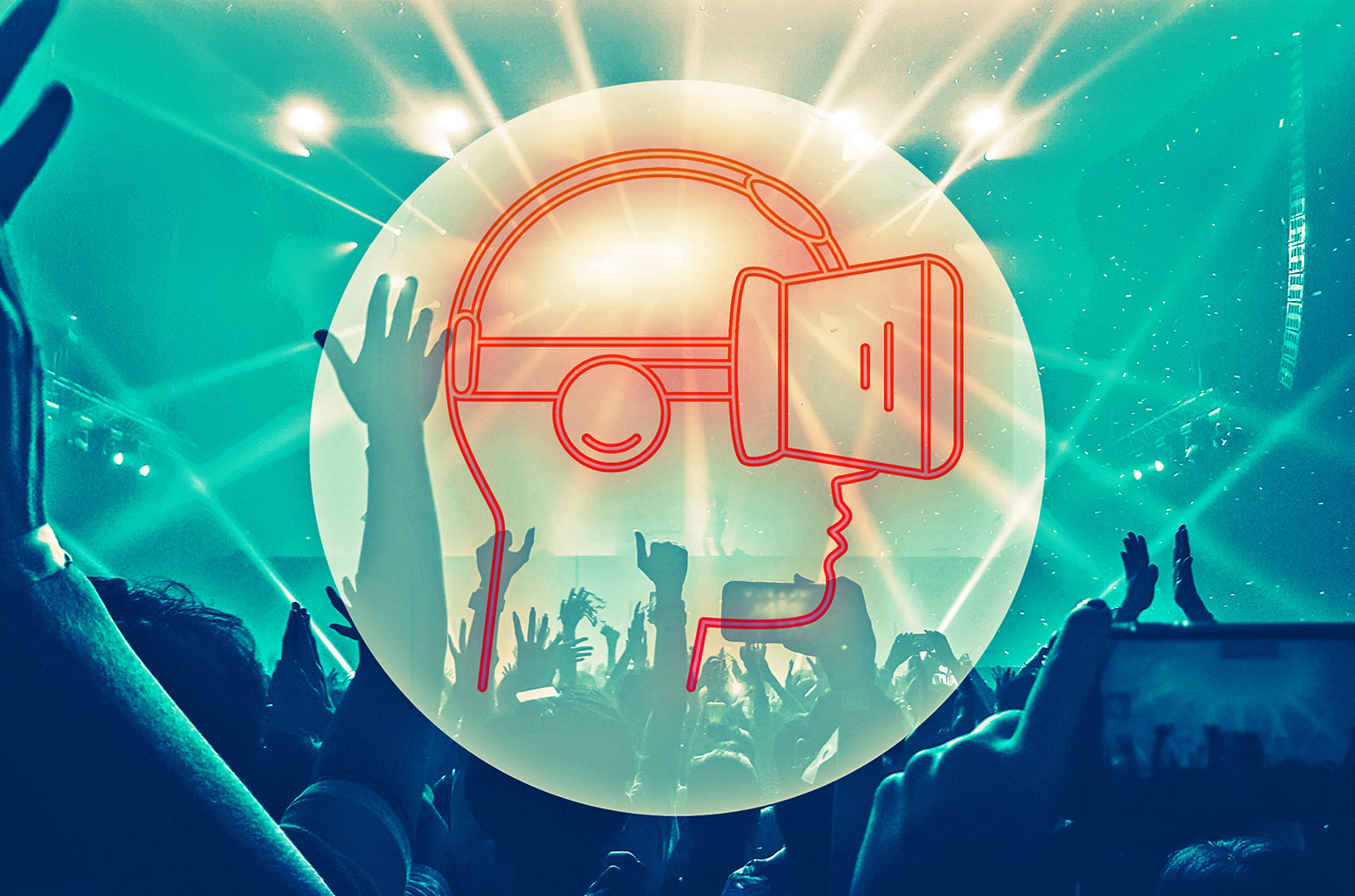 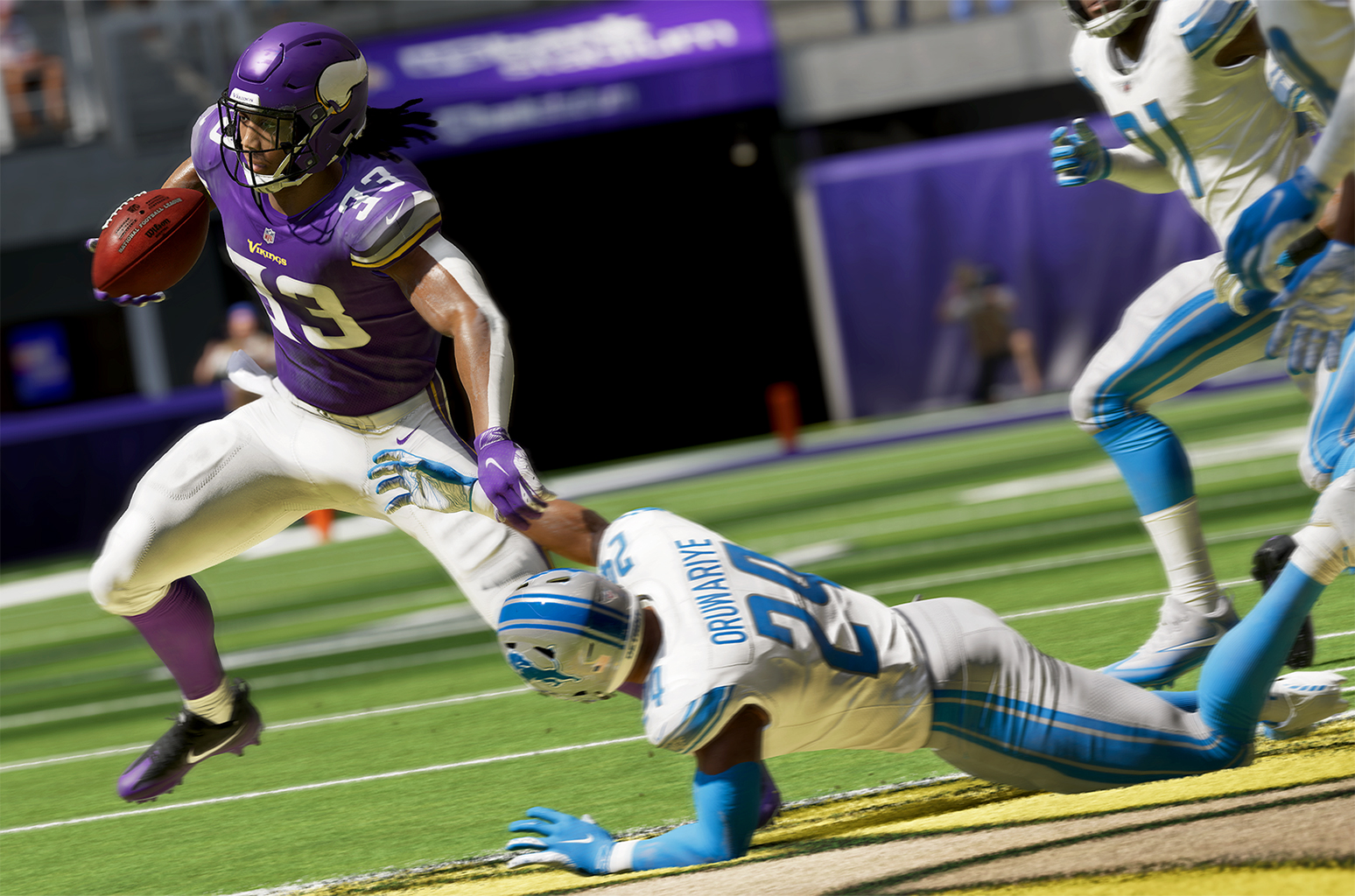 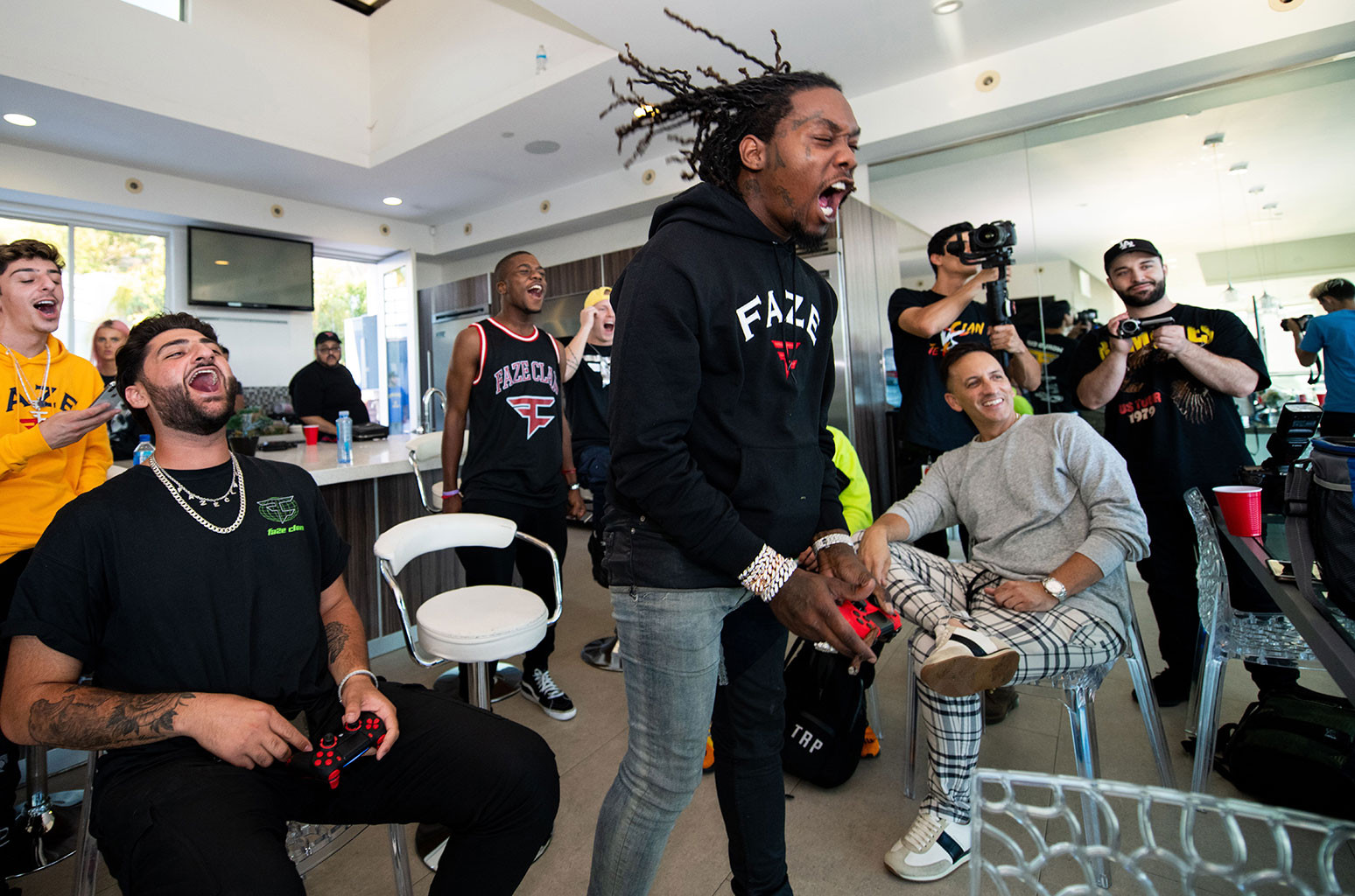