Chinese-controlled Boomplay says 86% of its 75 million users are in sub-Saharan Africa, and it’s outpacing Spotify and Apple to reach a market-projected 350 million listeners

With 286 million active monthly users and 130 million paid subscribers, Spotify dominates the audio streaming business globally. When it comes to the increasing number of digital service providers vying for hundreds of millions of African ears, however, Boomplay is the brand to watch.

The streaming platform, which is controlled by two Chinese companies — NetEase, a streaming/mobile gaming competitor to Tencent, and Transsion, Africa’s largest seller of smartphones — launched in 2015 as a preinstalled music player on low-cost Transsion handsets. Today, around 86% of Boomplay’s 75 million global users are in sub-Saharan Africa, says CEO Joe He.

The region is home to one-seventh of the world’s population, but a much smaller fraction of its internet users. Boomplay sees that as an arbitrage opportunity.

Over the past 18 months, the Shenzhen, China-based company has struck licensing deals with all three major-label groups, as well as the independent-label digital rights agency Merlin. The $20 million generated by a 2019 fundraising round has fueled content acquisition and marketing efforts.

He says NetEase colleagues stressed the importance of an aggressive content strategy from the outset. “You have to build your repertoire — exclusive repertoire especially — as early as possible,” he explains. “That will determine who will win the market.”

The prize could be global streaming dominance. He describes Africa, with a population of 1.3 billion, as the “next and also the last big user market,” but says streaming there is still in its infancy. Boomplay projects 70% of internet users will become online music listeners. “We believe we [can] reach — even if the internet user base does not grow — roughly 350 million,” he says. “It’s a huge market.”

The free streaming service is targeting what He calls “tier one” sub-Saharan countries where the potential to add users is greatest: South Africa, Ghana, Nigeria, Kenya and Tanzania. He does not expect Boomplay to become profitable anytime soon and is focused more on expanding its user base. African consumers are used to getting their music for free online and He does not believe they are prepared to pay for subscriptions: “We don’t think the market is ready for that.”

Despite the potential that Africa represents, the major streaming platforms have a limited presence. Spotify is available in Tunisia, Morocco, Algeria, Egypt and South Africa but not in Nigeria, the continent’s largest economy. And though Apple Music serves over two dozen African markets, it isn’t free, and just a fraction of consumers can afford it. Apple does not publish subscription data on a country-by-country basis, but multiple label executives say that in Nigeria, a country of roughly 200 million, Apple Music has fewer than 100,000 subscribers.

Yoel Kenan, founder/CEO of the digital music services company Africori, which works with labels and artists from over three dozen African countries, agrees that consumption will eventually be enormous, but says infrastructure limitations will constrain demand for some time. He points to spotty mobile internet service, high data and smartphone prices in countries with comparatively low disposable incomes and a lack of reliable online payment options. “What people might see wrongly,” he says, “is that they might expect the reward to happen quicker than it ends up happening.”

And yet, Wiseman Ngubo, head of business and legal affairs at South Africa’s rights licensing agency, the Composers, Authors and Publishers Association, says the argument for establishing a foothold in Africa grows stronger by the day. “If people can’t find Netflix or Spotify there, they are going to [use virtual private networks],” he explains, which allow users in one country to pretend they are in another as a way to skirt geo-blocking of content. “If they don’t find a VPN, they will find a local streaming service,” he says. “And if they don’t find that, there will be a lot of piracy.”

In the 2010s, hundreds of websites emerged in Nigeria and other sub-Saharan countries offering music downloads at little or no cost. As internet access spread across the continent, these sites proliferated, replacing the existing, highly sophisticated distribution models that had been built upon the illegal mass copying of tape cassettes, then CDs. At the heart of that system was — and still is — a vast open-air market in Lagos called Alaba.

The market’s participants were not just simple stall owners but wealthy entrepreneurs with air-conditioned offices and multiple employees — Obaino Music, Richman, TbThings Entertainment and Tjoe — that sold physical copies, primarily of African music, for roughly 26 cents a CD. Known artists sometimes sold their musical rights to these businessmen for a one-time fee, but never received royalties. “They were kings [of] pirating music,” says one major-label executive in the region who requested anonymity.

Given the prevalence of piracy, Boomplay’s He says the streaming service’s presence in Africa has provided him significant leverage in negotiating with rights holders. Though he may not be able to offer competitive licensing payments, the alternatives are less palatable. “If you don’t work with us, you will continue losing money to the parasites,” He says he tells them. “African users will still get your content through illegal websites.”
It’s not all that different from the pitch that Daniel Ek gave to the majors when he was seeking license deals in the early days of Spotify.

Among the other platforms targeting Africa’s streaming market are France’s Deezer, which is popular in some of West Africa’s French-speaking countries; telecom operators are introducing their own services too, like MTN Nigeria’s Musictime and Orange’s WAW Muzik, which is available in Ivory Coast; and small startups like Playfre, launched in 2019 by Nigerian singer-songwriter Chika Nwaogu.

Nwaogu, 29, had hoped to make a living from his music. But over time he noticed that tracks he wrote and performed would turn up without his permission on local blogs, where they were given away for free. So he joined a cohort of aspiring African music entrepreneurs and, using self-taught coding skills and $3,000, launched Playfre in May 2019 with help from his twin brother, Chidi.

The service allows users to choose from YouTube’s vast trove of uploaded artists and access songs through the video giant’s application programming interface. Playfre’s unique selling point is that it separates the data-intensive video elements from each YouTube upload, so that users could listen solely to the audio track if they wanted. This meant massively reduced download costs in a country where cellphone subscribers rarely enjoy generous free-data allowances.

This relatively simple workaround still generates YouTube views for the uploading artists, and Nwaogu says around 60,000 registered users have now listened to over 13 million streamed tracks on Playfre. It’s an infinitesimal number in the global context, but the business has provided enough revenue for its founder to rent two small offices in Lagos — one for contracted promoters and temporary marketers, the other for a small team of tech developers.

Playfre offers most of the music for free at the moment, but is blocked by YouTube from accessing tracks owned by major labels Universal, Warner Music and Sony. Nwaogu says the licensing fees the majors wanted were beyond Playfre’s current budget. (The company also does not currently license rights from publishers.) For the time being, he explains, the service is “majorly for Africans” — focused on African artists that are not signed to the majors, although users can access music from indie aggregator Merlin. Nwaogu says he ultimately hopes to win the “hearts of Africans,” along with a decent chunk of the continent’s music streaming market.

The entrepreneur has some catching up to do. Boomplay — which employs 140 staffers across five offices, including operations in Ghana and Tanzania — is the only streaming service that can boast a genuinely Pan-African user base at the moment. CEO He says the company intends to sponsor live concerts at some point soon, and is working to expand its presence in rapidly growing “tier two” countries Rwanda, Uganda and Zambia, then make a subsequent push in Senegal, Ivory Coast and Cameroon.

These moves are intended to maintain Boomplay’s “first mover” advantage, but He also says the company is playing the long game when it comes to revenue growth. “If you don’t have deep pockets,” he says, “you won’t be able to survive.” 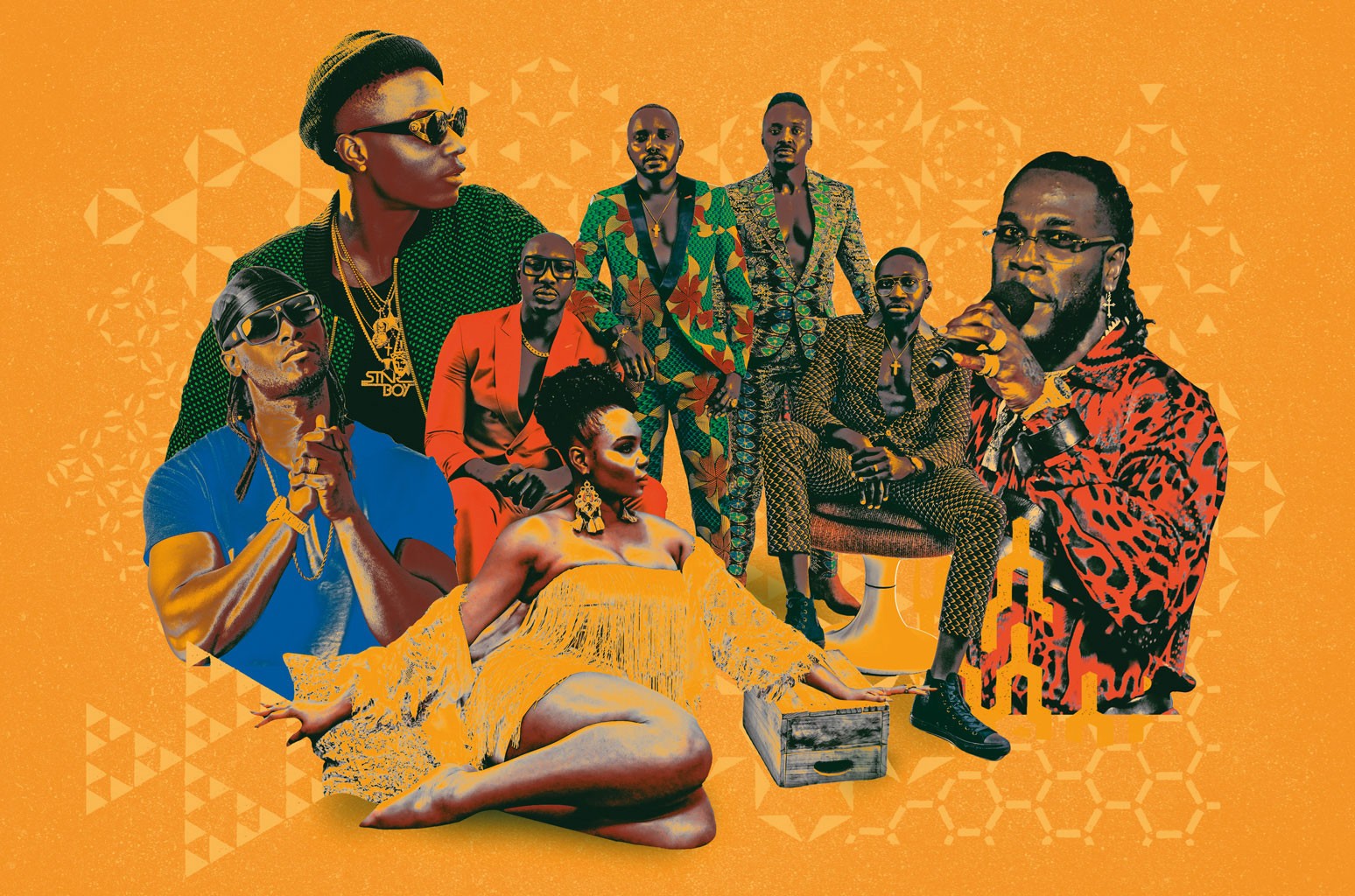 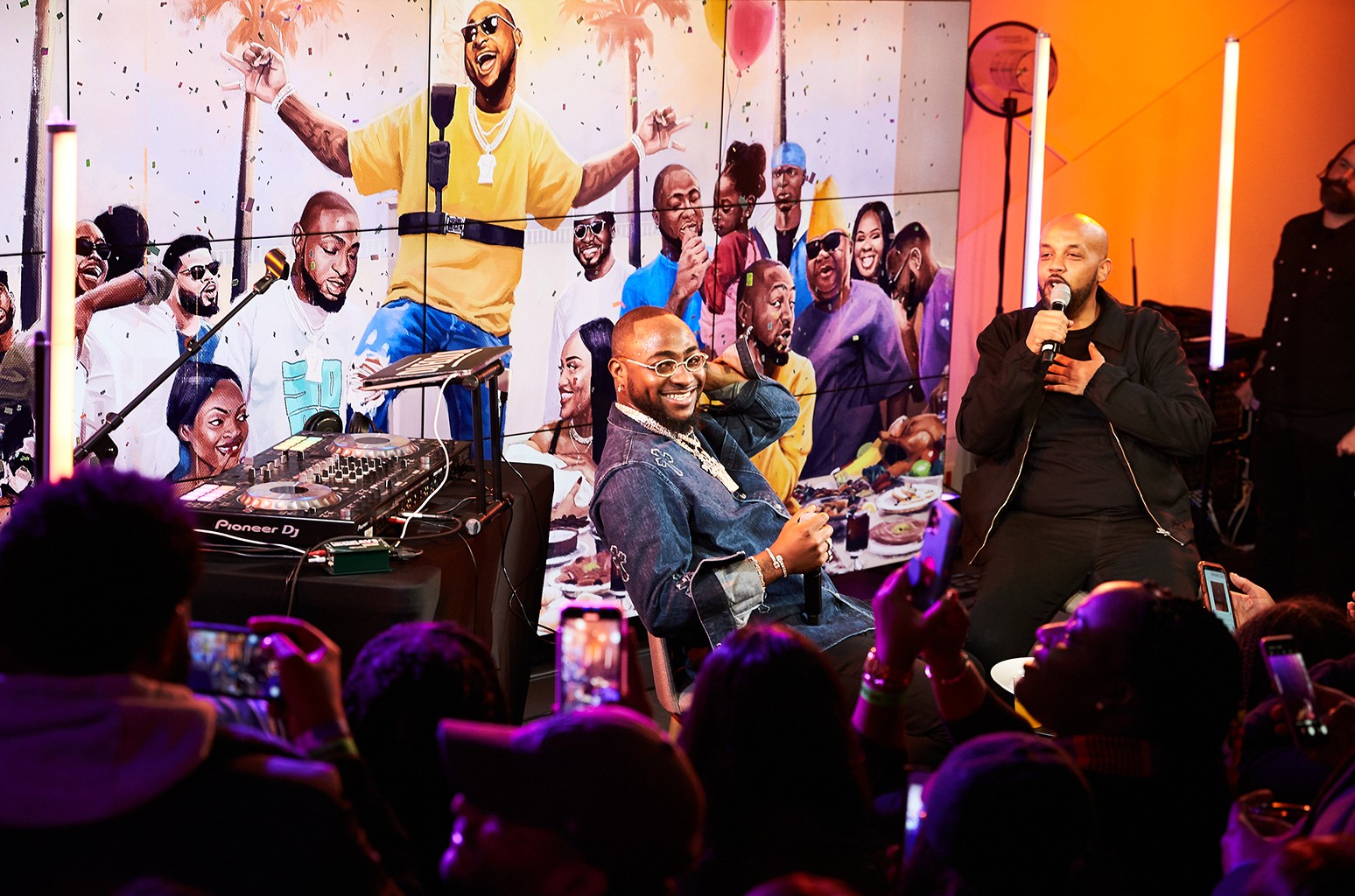 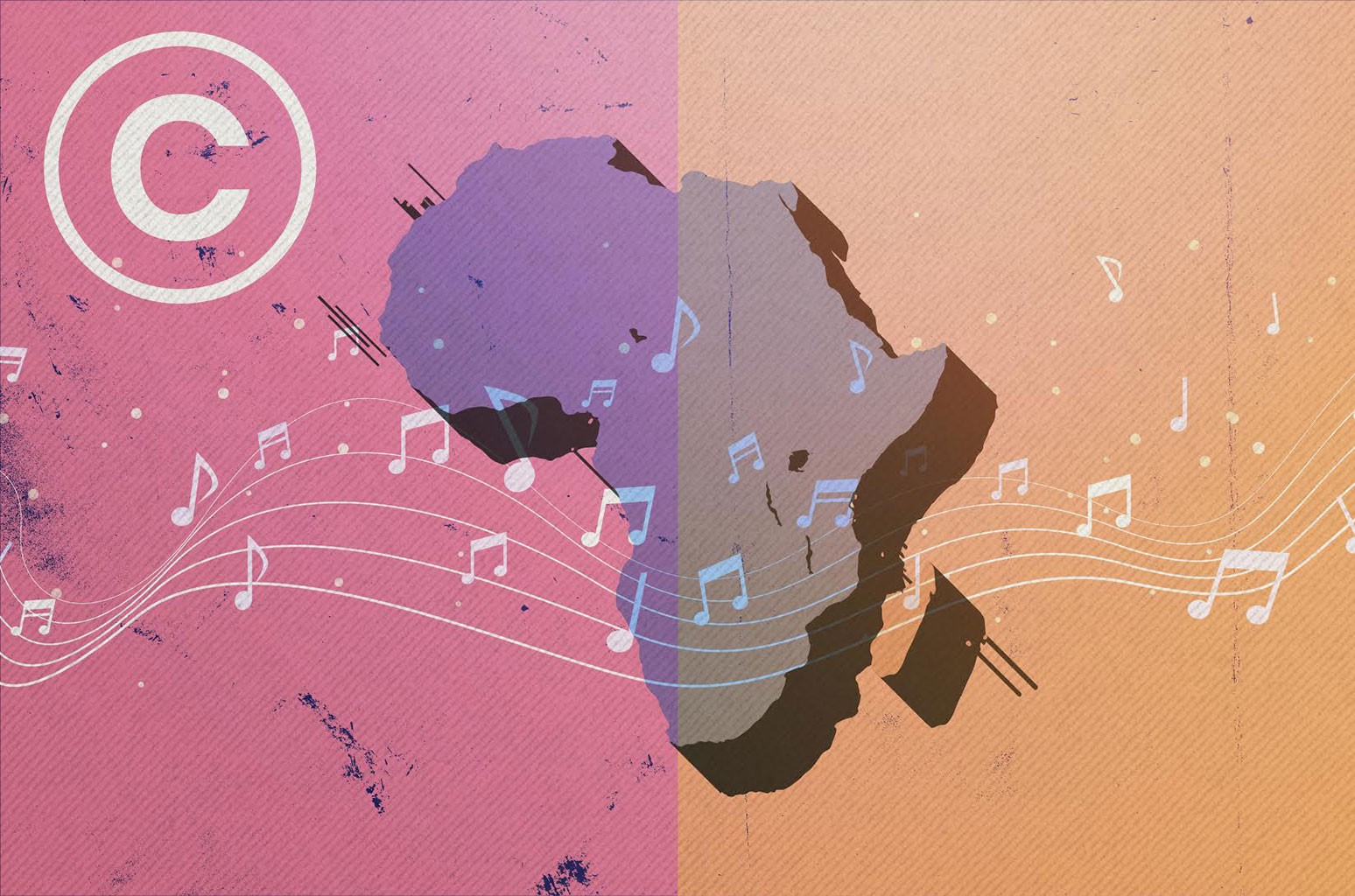