Stand Up In The Age Of Social Distancing

Is this thing online? With the coronavirus shuttering comedy clubs, comics are looking to apps, livestreams and other experiments — including one-on-one counseling — to generate digital laughs and income

It’s every stand-up comic’s nightmare: an audience you can count on one finger. But for the last few weeks, Maria Bamford has been performing two shows a day for crowds just that small.

In response to the COVID-19 pandemic, the 49-year-old comedian has been offering a one-on-one hour of new material from her home through Zoom, for a $25 donation. She calls it Help Me Help You Help Me, and for those patrons who don’t want jokes, she provides advice or counseling on the topic of their choice.

Over the last few weeks, Bamford has helped fledgling writers fine-tune spec scripts, advised online merchants on sales strategies and crafted one-liners for stay-at-home mothers.
It’s nothing new for the comedy vet — she once did a 2012 Netflix special taped in her home, with only her parents in the audience — but in the age of social distancing, Bamford’s homebound sets might be the future of stand-up.

The donation doesn’t go to Bamford. She gives all of the profits to the Downtown Women’s Center, a women’s health clinic in Los Angeles. After two decades of establishing her brand of quirky, self-deprecating comedy — and a steady stream of TV work that includes Arrested Development and Bojack Horseman — she has enough savings to make it through the comedy drought brought on by the coronavirus, she says.

“I just need to feel useful and relevant and not so isolated,” says Bamford. “Anyone who isn’t able to do their jobs right now is in the same pickle. It’s a human need, to feel like you matter in society.”

It’s a difficult time to be in stand-up comedy, an art form that lives or dies with laughter. If a comedian makes a joke alone in his or her apartment and there isn’t an audience there to laugh, did the joke even exist?

For established comics, the canceled tour dates and shelter-in-place regulations have been an opportunity to branch out and explore new creative outlets, from Jim Gaffigan launching a daily video series on YouTube called Dinner With Gaffigans — which is literally just Gaffigan, his wife and their five kids conversing during a meal — to Patton Oswalt doing stand-up from his balcony and posting the video to Twitter.

Jo Koy, 48, is frustrated that his sold-out headlining show at New York’s Radio City Music Hall in mid-May had to be postponed. “It was one of my bucket list gigs,” he says. “Losing it hurt mentally.” But now he has more time to stay home and focus on writing. “I have nothing else to do but sit around and think of ideas,” he says.

Reggie Watts, 47, an L.A. comic and house bandleader for The Late Late Show With James Corden, says that before the pandemic, he was already looking into ways “to become more independent, or at least not needing as many gatekeepers as is usually required.”

He has been working on a new app called WattsApp, an online store with videos, photos and livestreaming. He originally hoped to fund it with $30,000, “but according to app developers, I needed at least three times that amount and an entire staff of designers.” With the production world in lockdown, Watts was able to find one engineer willing to design everything for his budget, and WattsApp debuted at the end of March.

“Most comedians I know and dig, they’re not going to be deterred by this pandemic,” he says. “They just find a way forward. We’re running on shoestring budgets anyway.”

But for most comics, those shoestring budgets depend on live performance, and few will be able to make up that income by shifting to digital. Comics interviewed for this story say a typical weekend club gig pays between $1,500 and $2,500 for the headliner, and $300 to $700 for the opening acts. “This is in the mid-range space, not massive names that are selling out theaters,” says L.A.-based comic Natasha Pearl Hansen, 35, who has supported herself exclusively with comedy since 2014. “Comedians who sell out major clubs get a door deal oftentimes, which can earn them upwards of $25,000 to $40,000 for a sold-out weekend.”

The monthly income of a stand-up comic can range anywhere between $80 to $80,000, according to Brian Volk-Weiss, the founder/CEO of Comedy Dynamics, who has directed and produced specials for Kevin Hart, Jim Gaffigan, Ali Wong, Tiffany Haddish and Ilana Glazer.

L.A. comic Kate Willett has made a living mostly from stand-up since 2015 — she has supplemented it with part-time gigs in writing and education — but half her income comes from touring. Her year started out strong, with an appearance on The Late Show With Stephen Colbert and a spring tour that took her across the country. But her last live performance was in Seattle on March 13, two days after Washington state Gov. Jay Inslee had banned gatherings of over 250 people in the Seattle area. A dozen people showed up.

“There was a sense of foreboding,” she says. “Like everyone knew it was the last comedy show for a while.” She’s not hopeful for the future — she doesn’t expect live comedy to come back until at least late 2021 — and she’s not sure how she’s going to pay her bills.

“I’m open to experimenting with streaming stand-up,” says Willett. “But it’s hard to imagine that becoming a meaningful source of income.”

Others, like L.A. comic Steve Hofstetter, feel more optimistic. “The reason that I’m financially OK right now is because of my digital presence,” says Hofstetter, who has amassed half a million subscribers on YouTube. Hofstetter had only recently made the jump from clubs to selling out small theaters — “something every comedian dreams of,” he says. He predicts that many comedy venues won’t survive the coronavirus. “I used to own a couple of comedy clubs, and the margins are razor thin,” he says. “They’re not going to weather this storm. I’ve been pushing comedians to concentrate more on digital for years.”

He recently launched The Social Distancing Social Club — a daily YouTube webcam show — with friends Ben Gleib and Chris Bowers. The coronavirus is open season for jokes — a sample from Hofstetter: “How exactly does a test for COVID-19 work? Is it a needle or a swab? And at what point do they ask you your net worth?” Viewers can tune in for free through Zoom and support the performers through an online tip jar.

The Stand Up NY comedy club, on Manhattan’s Upper West Side, has also been experimenting with livestreaming. On March 17, the club premiered its first online comedy marathon, with 50 comedians performing at Stand Up NY’s otherwise empty theater from 10 a.m. to 10:30 p.m. One, Brian Scott McFadden, performed in a gas mask, though in his act he claimed immunity from COVID-19. “I can’t get the coronavirus because my agent told me I already have a deal with Ebola,” he said.

The ticket price for 12-and-a-half hours of online comedy was $5 (a big discount from the usual ticket price of $20, plus a two-drink minimum). Every comic got 15 minutes of stage time, and according to club owner Dani Zoldan, 39, they were all paid as if they performed for a full house. He plans to continue the livestreaming sets even after the pandemic passes and he can open for business again. “It’s just an additional revenue stream,” he says, adding that he’d pay performers a premium. “It’s only fair that they get paid if we get paid.”

Digital has already been part of L.A. comic Natasha Pearl Hansen’s approach — she has built a contingency for a pandemic without even realizing it. When she landed a regular residency at Las Vegas’ Artisan Hotel in 2019, she was looking for ways to bring in more revenue for ticket sales at the 50-person-capacity venue.

“I partnered with ViewStub,” she says, a company that helps her livestream those shows and sell virtual tickets to them. “They helped me sell a hundred extra tickets for [a venue] that could only hold half that. At the time, it was just an extra source of income. Now, it feels like a life preserver.”

Hansen is currently living with relatives in Wisconsin and plotting ways to return to touring with virtual ticketing. “I just need somebody in the room,” she says. “Even if it’s a handful of people in the front row, not touching each other. You can’t do a stand-up show without that energy.”

Hofstetter feels the same way. The Social Distancing Social Club always has at least 10 audience members in the physical location of every virtual show who pay $10 to be in the front row. “That laughter is so important to the conversation,” he says.

A digital evangelist, Hofstetter predicts that online live comedy will become a new norm, so even when the pandemic is under control and clubs and theaters reopen, comedians will continue to sell digital access to their shows. “Instead of playing a 1,200-seat theater in every city, comedians will play 200-seat venues and most of the audience will be watching from their living rooms,” he says.

Willett is less convinced. Digital, she feels, will “never replace live stand-up.” But she was more than a little surprised by the reaction to her first Zoom showcase. With very little social media promotion, she and four other comic friends hosted a virtual comedy event that attracted 30 paying customers. But the Venmo “tips” weren’t enough to make her sleep easy. “A weekend at a club as a headliner can be enough to pay your rent for the month,” she says. “So I don’t think this kind of virtual stand-up will be a meaningful replacement for road income. But it’s a step in the right direction.”

For Johan Miranda, 30, who was part of Willett’s showcase and has been doing standup in L.A. and the Bay Area since 2010, it was a beacon of hope. He walked away from the gig with $20. “Most stand-up shows in L.A. are free,” he says. “As a performer, you usually either get a drink ticket or if they pass the hat, and you might get five to 10 dollars in tips.”
The coronavirus has given him a 100% raise. For a weekday show. 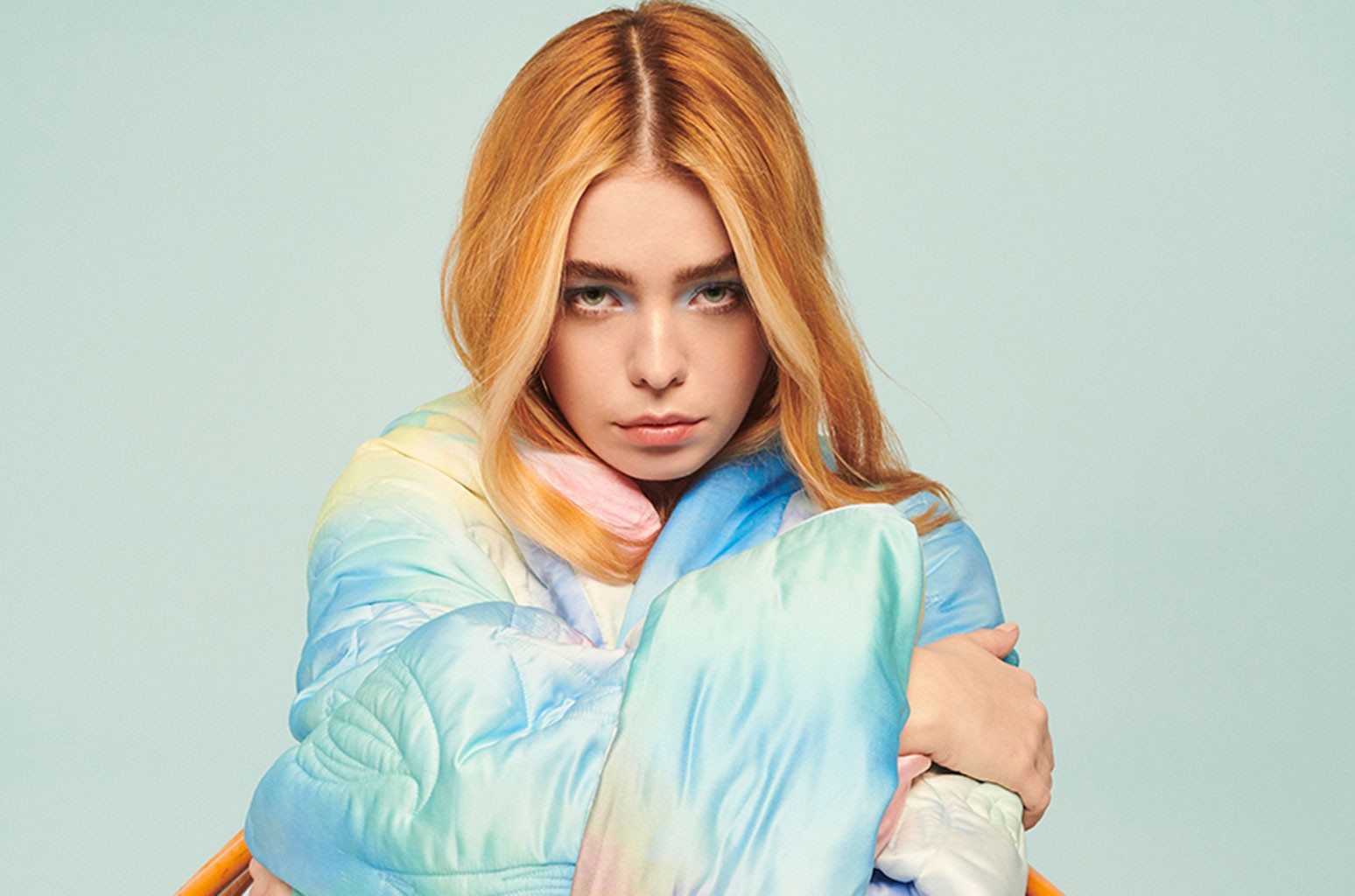 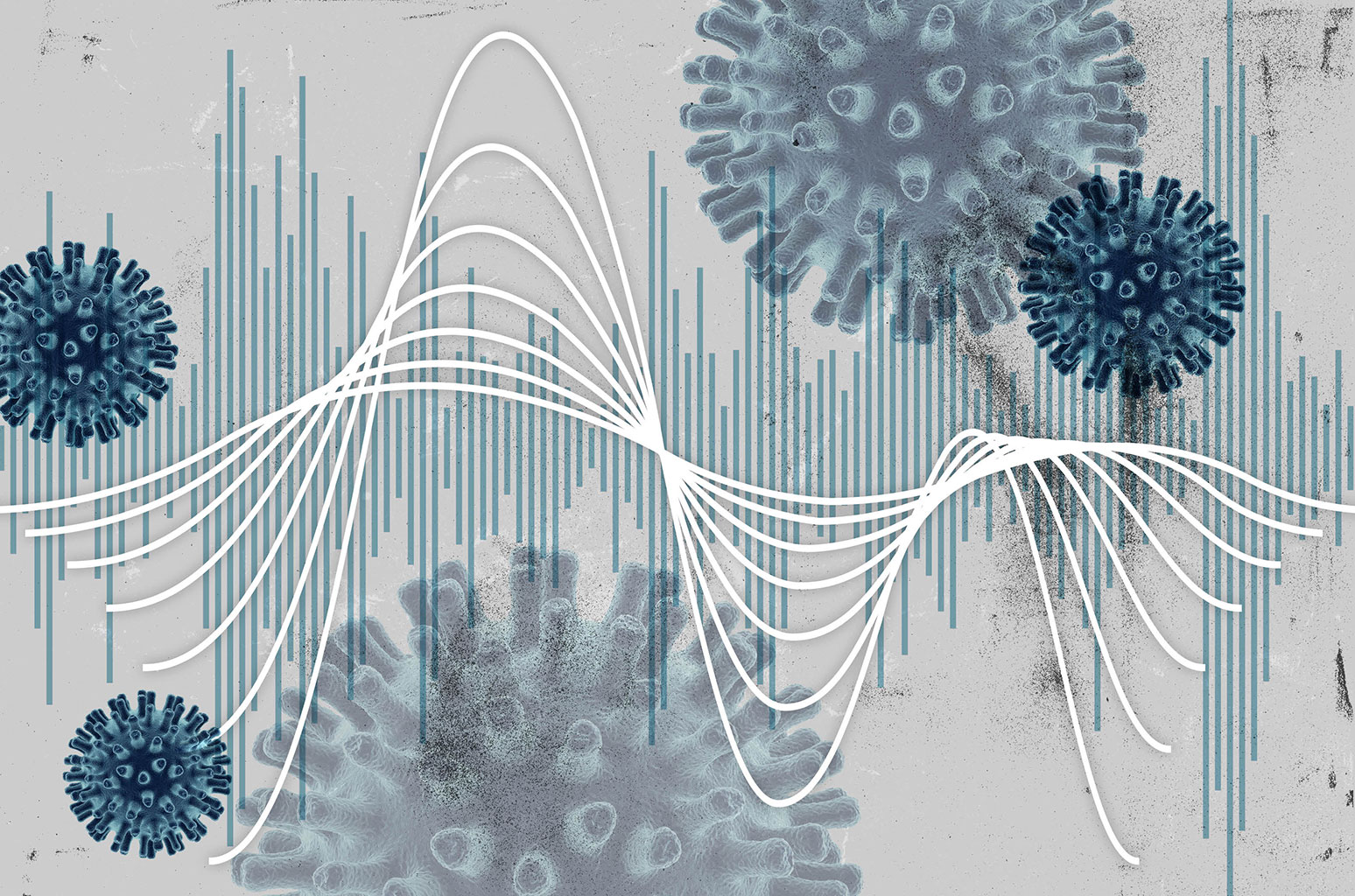 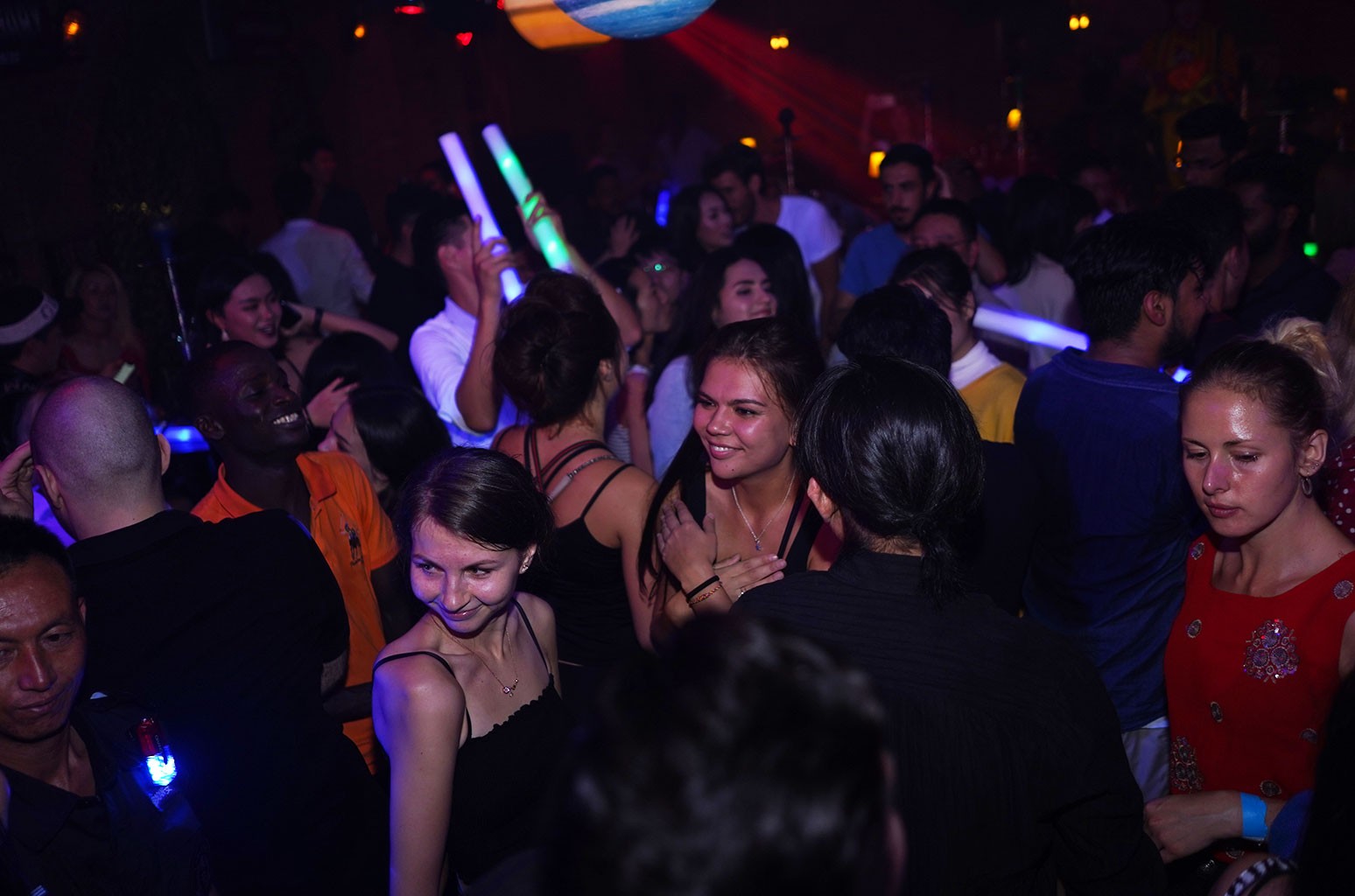