A comparison of the top 10,000 holiday and pop songs reveals that, when it comes to Christmas music, familiarity breeds content

Holiday music is an oddity. On-demand streaming gives consumers the opportunity to access — and discover — more music than they could listen to in a lifetime — in the neighborhood of 40 million tracks of myriad genres, niches and nationalities on the largest platforms. But streaming data shows that listeners of holiday music return again and again to a small number of classic hits, many of them released in the second half of the 20th century.

The popularity of these long-established hits becomes clear when the top 10,000 recordings each of holiday and pop music in 2018 — based on the track equivalent measurement of tracks plus streams — are compared on a graph popularized by Chris Anderson's  bestselling nonfiction book, The Long Tail: Why the Future of Business Is Selling Less of More.

Pop music is not as hit-driven by comparison: The most consumed song weighed in at 4.77 million units, while No. 1,000 totaled 246,000 units — a much more gradual decline. 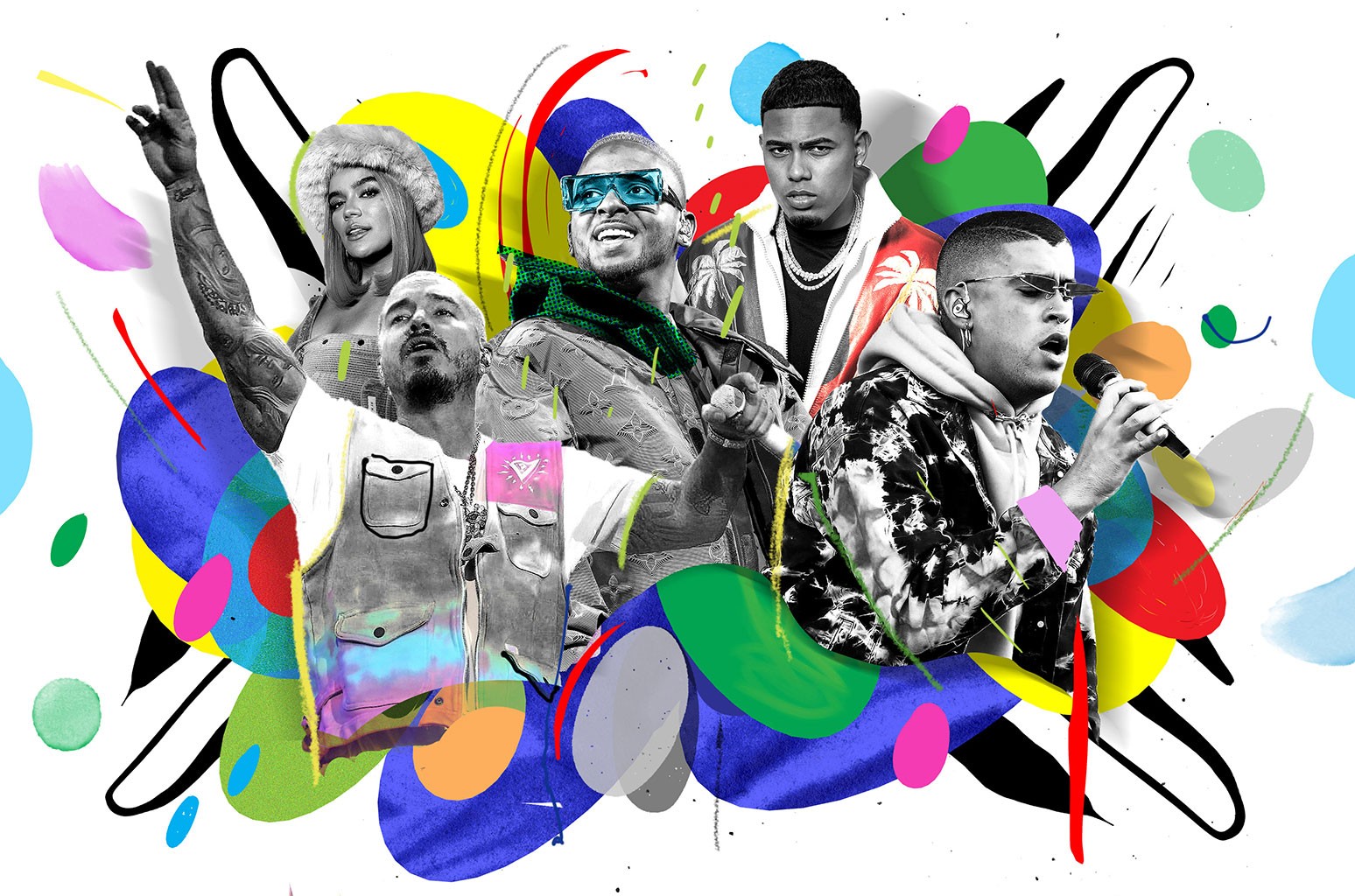 Who Are The Top Latin Music Artists on YouTube? 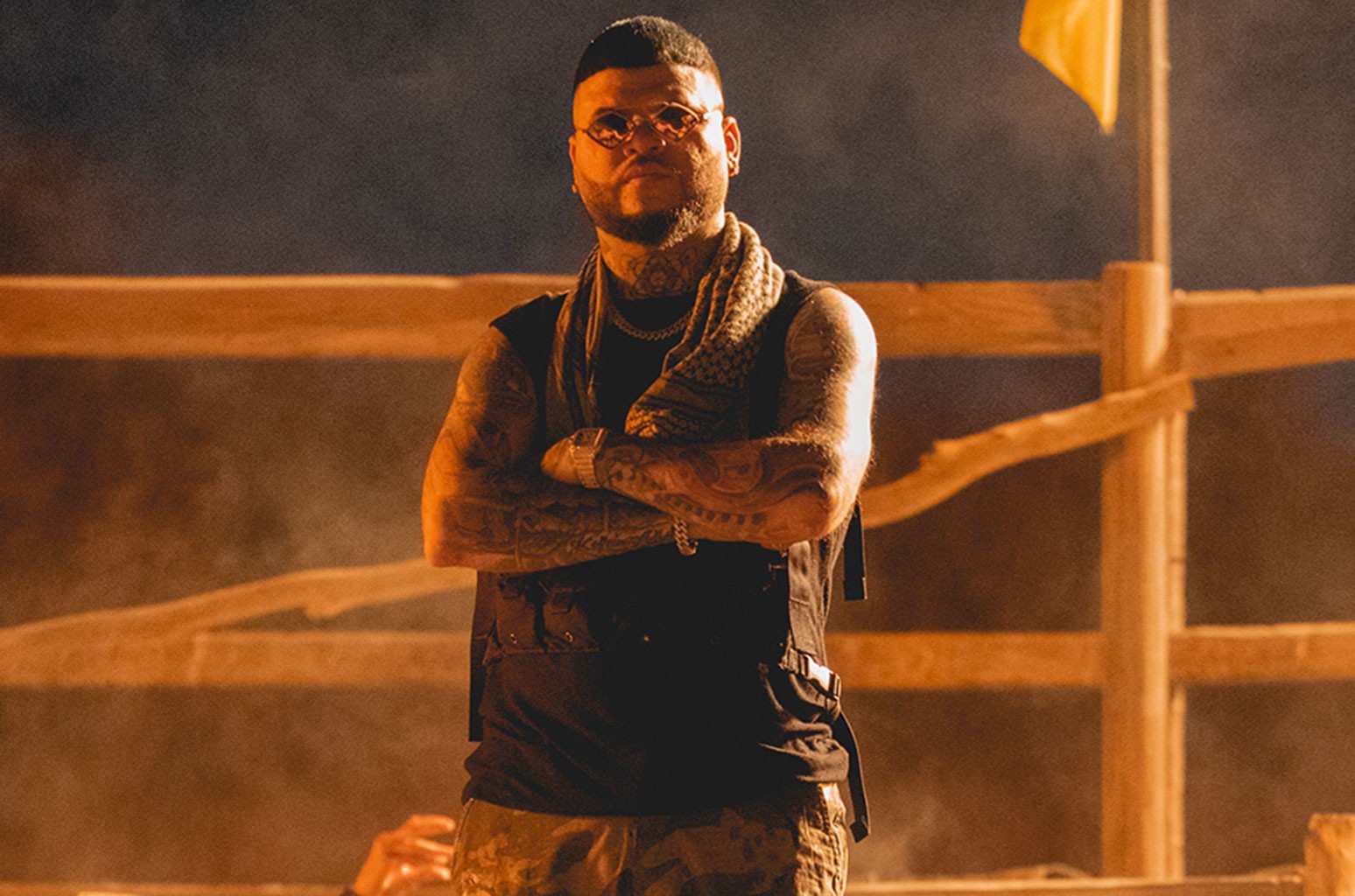 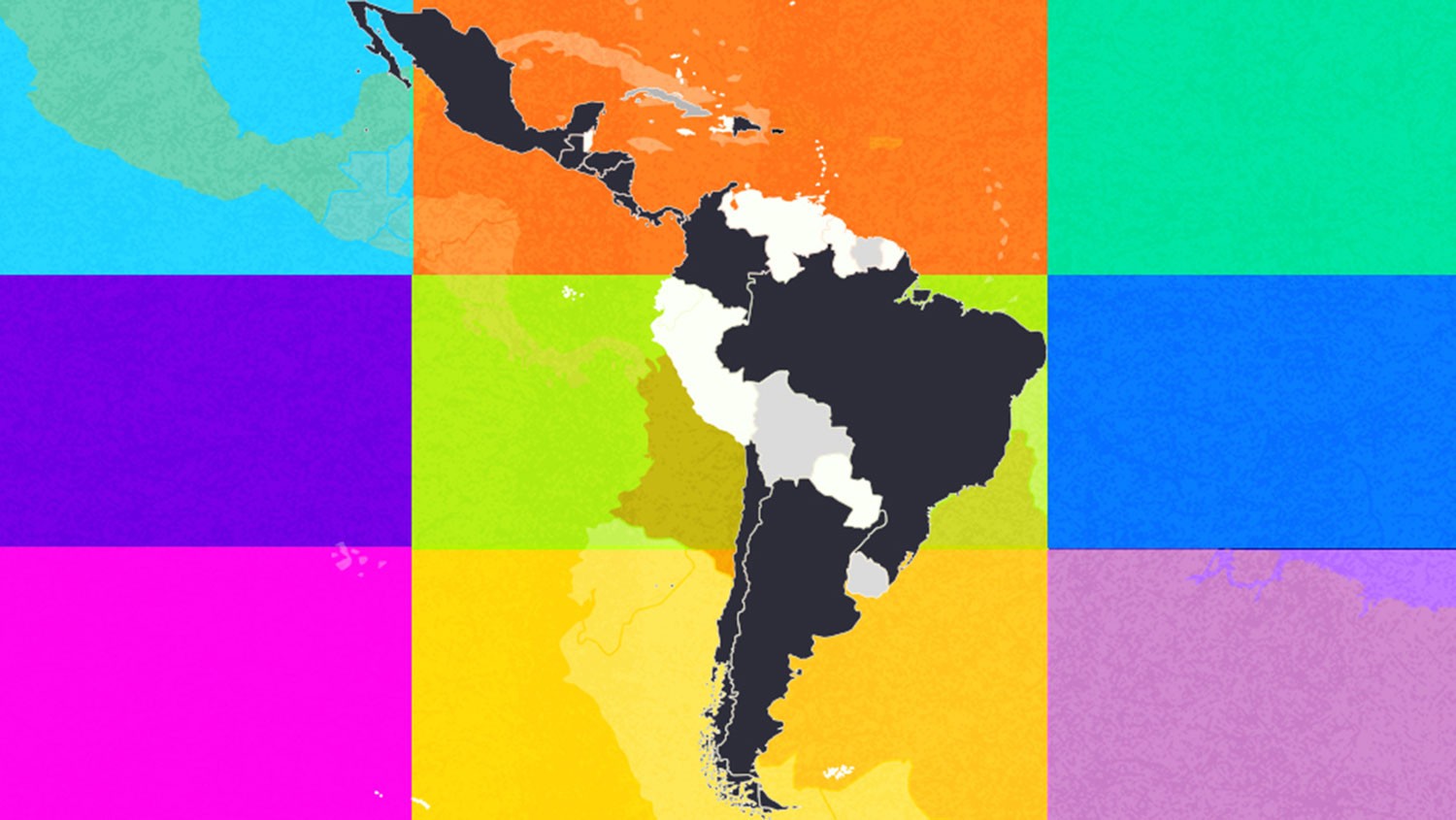 A Global Guide To The Latin Music Business