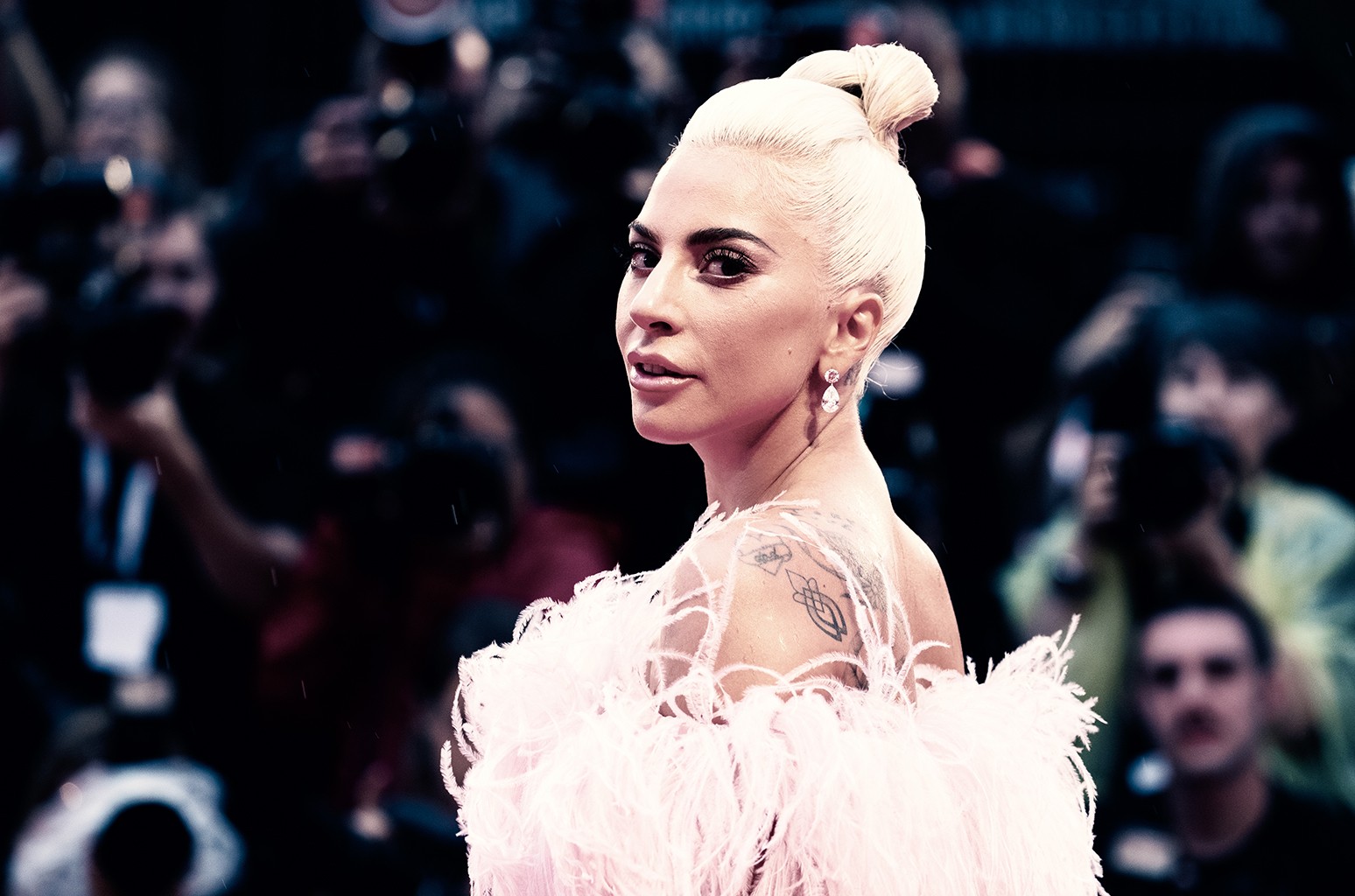 Twenty years after Morphine released Like Swimming, the Boston trio’s major-label debut, a newly discovered show from the band’s 1997 tour will commemorate the record’s anniversary as a limited-run, vinyl-only package.

Its genesis and legacy are bittersweet: Like Swimming marked Morphine’s risky jump from obscurity to a big label, and it was the last album Sandman released in his lifetime.

While Like Swimming is Morphine’s highest-charting album (No. 67 on the Billboard 200), it never came close to catching its predecessors in sales. Cure for Pain (1993) and Yes (1995) were shoestring-budget records that moved a combined 661,000 copies, according to Nielsen Music; Cure for Pain alone has racked up 7 million on-demand streams. Like Swimming, over the course of two decades, has sold barely 200,000 units and has yet to break even on what it cost to make and market.

Its lack of mainstream success stung when backing from the Geffen-owned DreamWorks failed to produce a commercial breakthrough. After delivering three albums for Rykodisc, Morphine left the Salem, Mass.-based indie label in 1996 for DreamWorks. Meanwhile, the band still owed music to Rykodisc, and the abrupt departure caused a five-month delay in Like Swimming’s release as negotiations played out. An unusual deal was struck: Like Swimming would carry branding of both DreamWorks and Rykodisc in North America, a joint venture that gave copyright and publishing rights to the smaller company.

“There was a lot of pressure from all different directions, and a certain amount of confusion,” Morphine’s longtime producer Paul Kolderie told Billboard. “They weren’t really cohesive as a group at that point.”

Like Swimming never produced a massive radio hit, though a video for “Early to Bed” was nominated for a Grammy, and the title track wound up in a Guess ad for its Seductive perfume. Still, as Rykodisc president Don Rose put it, “Morphine was Rykodisc’s single most important contribution to the rock canon.” Aside from Bob Mould’s band Sugar, Morphine was the lone active group on Rykodisc; its success was based on reissuing the catalogs of Frank Zappa, David Bowie and Devo, among many others. (Warner bought the company in 2006, three years after Universal Music Group acquired DreamWorks.)

The move to DreamWorks “came with more pressure, more responsibility, a need to deliver,” Sabine Hrechdakian, Sandman’s partner from 1993 to 1999, told Billboard. “Mark just didn’t really work well under those constraints. He didn’t like the machinery; he wasn’t willing to play by the rules of how the game was played.”

In 1999, the 46-year-old Sandman died of a heart attack onstage while performing in Italy.

“He died suddenly doing exactly what he wanted,” his mother, Guitelle Sandman, wrote in her 2007 memoir, Four Minus Three: A Mother’s Story. “His death was hard on the rest of us but perhaps a blessing for him to die as his musical career was soaring.”

Mark Jeffrey Sandman was born September 24, 1952, the first of four children; two brothers preceded him in death. He wrote and recorded many of Morphine’s songs himself, played a two-string slide bass guitar, and sang in a distinctive, deadpan tone.

Chris Ballew of the Presidents of the United States of America recalled writing with his close friend Sandman for the Mod Squad movie soundtrack the year before he died. Sandman was showing “a weariness combined with a sort of willingness to keep going” with his career, said Ballew, who played with Sandman in Supergroup. That band’s versions of “French Fries w/Pepper” and “Murder for the Money” later found life on Like Swimming.

As Conway said from his home in Montana, “The quality of our touring life skyrocketed” with the release of Like Swimming.

The forthcoming Live at the Warfield LP promises to offer a glimpse of that momentum. “The tour has become a taxing expense of our collective energy,” Colley wrote in his journal shortly after that 1997 show. “In short, we are beat.”

Two decades later, Colley says, “There’s no way that we’re going to be Mark, and there’s no way we want to be Mark,” referring to Vapors of Morphine, Colley’s trio with singer-bassist Jeremy Lyons and original Morphine drummer Jerome Deupree. “In that way, I think it is kind of like the Grateful Dead: the music continues as a live experience and sort of a template for interpretation.”

Each month, Run Out Groove will ask collectors to vote on which titles should be made available next, including sets from Solomon Burke and Secret Machines. Copies pressed are dictated by the number ordered; earlier this month, an MC5 retrospective sold 2,668 units. “We are hoping a level of scarcity will help people discover cult-type artists,” said Matt Block, the label’s director of content development. Orders are open through March on a live Echo & the Bunnymen collection.