Even though it's only the middle of April, the Summer festival season has officially begun now that Coachella is here.

Coachella 2016: See All of Our Coverage

From Coachella all the way to Made in America, and many major festivals in between, Billboard is bringing you a guide to your summer of music.

Mouse over the icons on the map to find out where, when, the headliners, bands to watch and helpful tips or fun facts for each of the fests below! 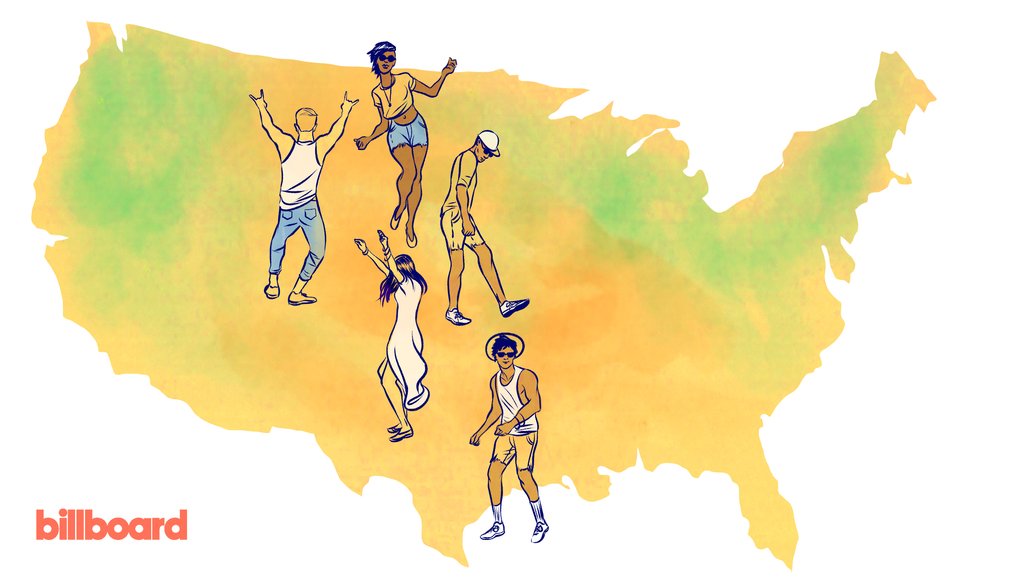